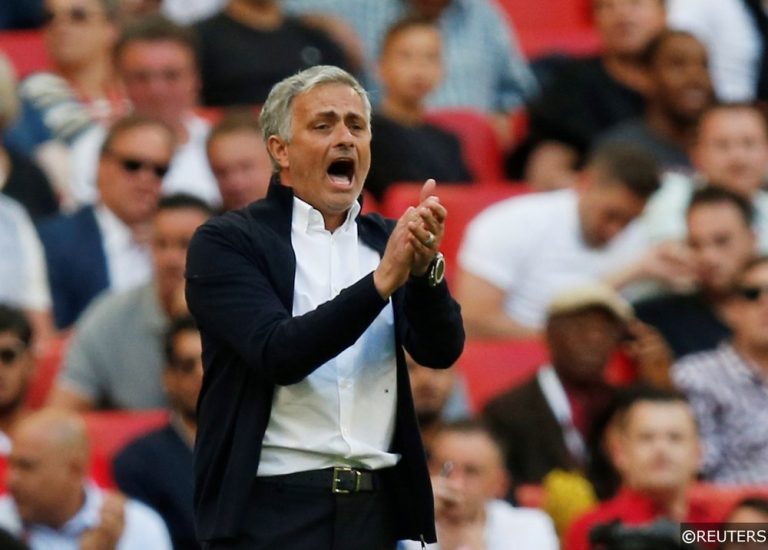 After an 11-month stint away from the dugout, Jose Mourinho makes his sensational managerial comeback this weekend, when West Ham host the controversial Portuguese coach’s new club Tottenham Hotspur at the London Stadium.

The football world will be watching with interest to see if Mourinho can formulate an instant remedy to combat the severe case of travel sickness that has seen Spurs fail to win a Premier League away game since January.

Despite a run of seven games without a win in all competitions, West Ham should provide stiff opposition for Mourinho’s men, though the Irons will have to find a way to diffuse the explosive power of the infamous new manager effect.

With so many subplots and layers of intrigue to peel back, Saturday’s game is a terrific fixture to pick out some lucrative looking selections in the bookmakers’ player markets.

Check out our range of player special betting tips for West Ham’s tussle with Tottenham below.

Fresh from another bountiful international break with England, Spurs’ talisman Harry Kane will be out to show new boss Jose Mourinho what he is made of against West Ham this weekend.

However, like many of his Tottenham teammates, Kane hasn’t quite been firing at full throttle this term, and the 26-year old’s return of six Premier League goals from 11 starts is relatively meagre by his own high standards.

Kane’s output in terms of average attempts has also taken a dive since the summer, dropping from 3.7 per game in 2018/19 to just 2.7 this season, and with centre-forwards in Jose Mourinho’s teams often left a little isolated, we think Kane looks well priced to register under 3.5 shots again.

Sebastian Haller over 0.5 shots on target 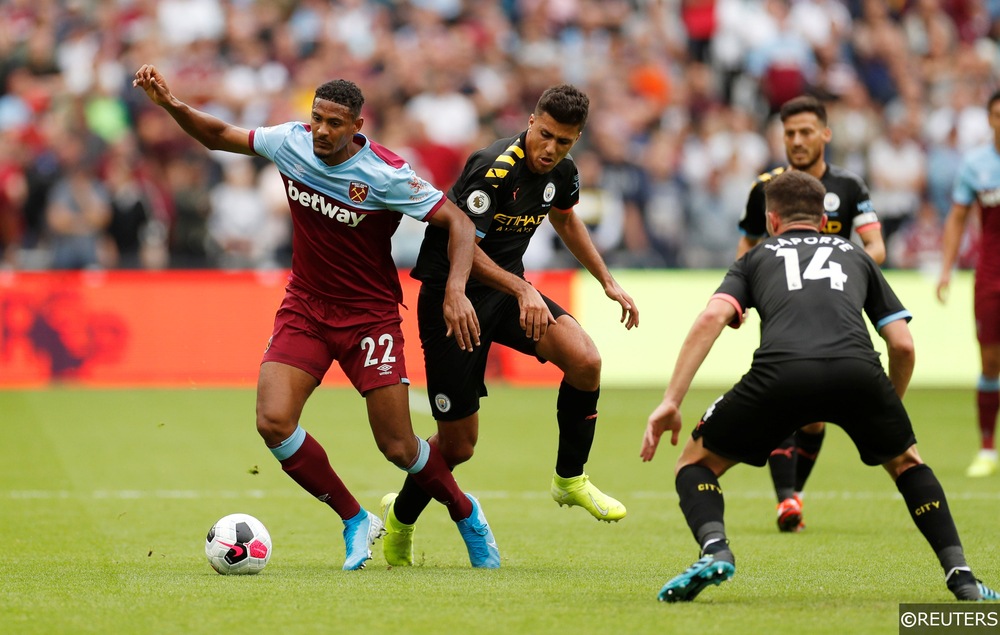 Having scored only two goals in his last 10 appearances for the Hammers in all competitions, club record signing Sebastian Haller is finding life tough at the moment.

But while the Frenchman’s struggles to find the net are ongoing, he has at least maintained a healthy attempts average for the Irons.

The 25-year old has hit 2.2 shots per Premier League game on average this season – a figure that makes him West Ham’s most consistent attacking threat.

Haller has been hitting the target with 1.2 of those attempts, and the former Eintracht Frankfurt and FC Utrecht marksman looks well priced to maintain that average against Spurs.

Want more striker and poacher predictions? Then check out our anytime goalscorer betting tips for the weekend’s action with our huge 52/1 acca!

Eric Dier to get booked

No-nonsense midfielder Eric Dier has been firmly on the periphery of the action for Tottenham Hotspur this season, though the tough tackling anchorman should expect to see far more game time under his new boss.

Mourinho tried to bring Dier to Old Trafford in his last role, and the Portuguese tactician is thought to value the 25-year old’s physicality and tenacity in the centre of the pitch highly.

Dier has started just two Premier League games for Spurs this season, though it’s worth noting that the former Sporting Lisbon star was booked on each occasion.

We think Dier’s combative style and poor disciplinary record makes him a prime candidate to get booked again this weekend. 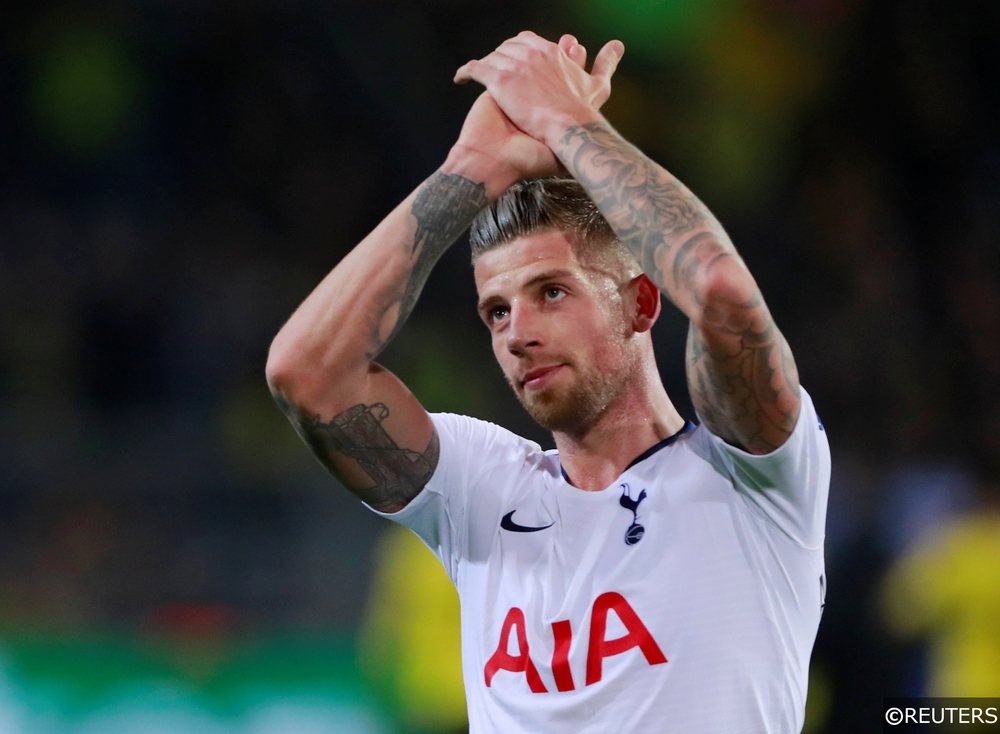 Jose Mourinho has been a long-time admirer of Belgian centre-half Toby Alderweireld, and if the rumours are to be believed, the Portuguese manager had sounded out the defender about a possible move to his former employers, Manchester United.

Alderweireld is likely to be one of the first names on Mourinho’s Spurs’ team sheet then, and the 30-year old will be keen to make a good impression.

The 95-times capped Belgian international has averaged 1.4 tackles per Premier League appearance this term, though that average rises slightly to 1.5 for away games.

Mourinho likes his defensive players to play with real aggression, and we’re backing Alderweireld to follow his new coach’s instructions to the letter.

That makes the centre-back well worth considering to make over 1.5 tackles against the Irons.

French midfielder Moussa Sissoko is another player cut from the cloth of the archetypal Jose Mourinho footballer.

The 30-year old has energy to burn and likes to stick his foot in whenever possible – in fact, the former Newcastle employee ranks second at Tottenham this season for average fouls conceded per game in the Premier League (1.7).

Having played just 52.8 passes per 90 minutes on average, Sissoko’s distribution figures are nothing to write home about however, and the marauding midfielder should find he has less of the ball than normal while playing for a manager who is happy to cede possession.

Sissoko’s passes per game average drops to much lower 39.3 per 90 minutes when you isolate his starts in away games for Tottenham, and we think he will struggle to meet the bookmakers’ targeting passing figure against West Ham.