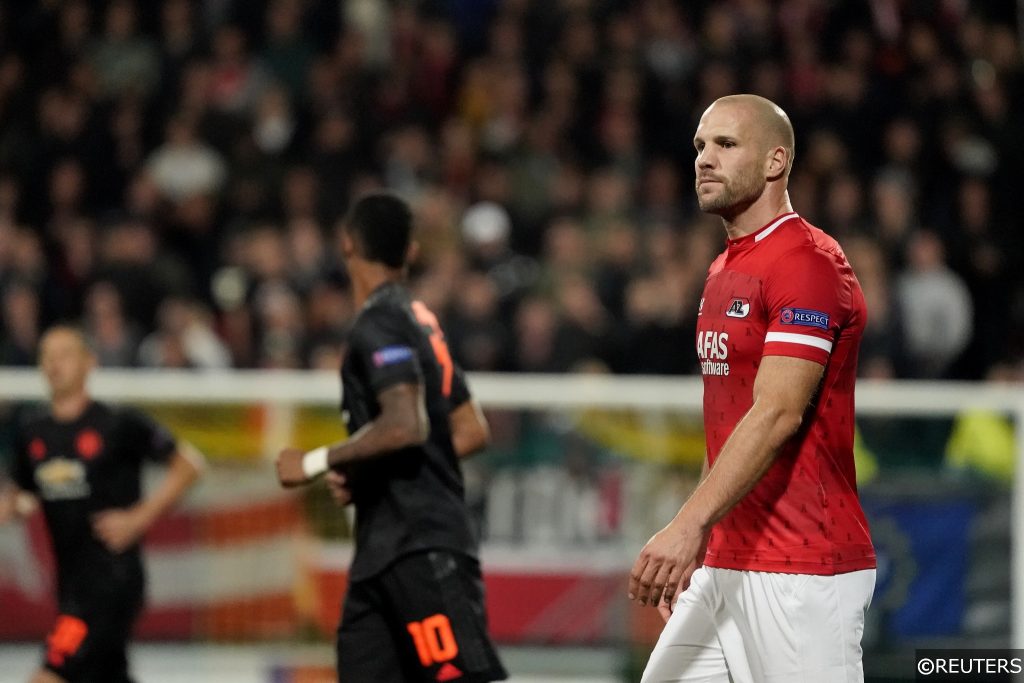 Dutch football returns to our screens for the first time since March on Saturday after the season was called to a halt due to the coronavirus pandemic.

No champions were crowned and no teams were relegated or promoted last season, but on Saturday the slate is wiped clean and 18 teams will once again go on the hunt for Eredivisie success.

Ajax will be defending the Eredivisie title they won back in 2018/19, and while they were top of the standings when the season was cut short last term they weren’t in the clear by any stretch of the imagination.

AZ Alkmaar were level on points with the reigning champions and Feyenoord and PSV were only six and seven points off the top respectively. Can the Dutch giants successfully defend their title or will an outsider come in to ruin the party?

We’ve dived into all the details right here, and remember you can check out all our football tips here.

Ajax are overwhelming favourites for the Eredivisie title this season with PSV coming in at a distant second. Last season’s main challengers AZ are third in the pecking order, while Feyenoord are the only other contenders worth noting as they search for their first top flight title since 1999.

AZ Alkmaar have been quietly building a setup designed to crash the Eredivisie top three’s party over the decade, and the last few years have seen them start to rise up the ranks once more as they look to repeat their title winning success of 2008/09.

They have finished third or better in three of their last six seasons if you include last season’s truncated campaign and were genuine title contenders when the season ground to a halt in March. AZ were level on points with Ajax and six points clear of Feyenoord, and we’re backing them to go one step further this year at excellent odds.

AZ are a young team being led by a young manager, and they’re only going to get better as the years go by. Arne Slot took charge last July and led AZ to 18 wins in 25 Eredivisie games, scoring 54 times and conceding fewer goals than any other team in the division. All this while still maintaining a respectable Europa League run.

Myron Boadu was the standout player last season as he notched 14 times and assisted a further six goals, and the highly rated teenager is still only 18 years old. The rest of the starting lineup aren’t exactly knocking on retirement’s door either: Oussama Idrissi, Teun Koopmeiners and Calvin Stengs scored a combined 29 Eredivisie goals and the oldest of that trio is 24-year-old Idrissi.

Defensively the average age starts to creep up, especially with Ron Vlaar occupying one of the centre back berths. The 35-year-old does bring a host of experience to the table though and that clearly had a positive effect on the rest of the back line. The one downside is that AZ have lost key centre back Stijn Wuytens, but the excellent Pantelis Hatzidiakos is a more than adequate replacement to partner Vlaar.

Wuytens is the only player of note AZ have lost this summer, but they have brought in Timo Letschert as centre back cover and a couple of very highly rated youngsters have been promoted to the first team setup in Mohamed Taabouni and Thijs Oosting. 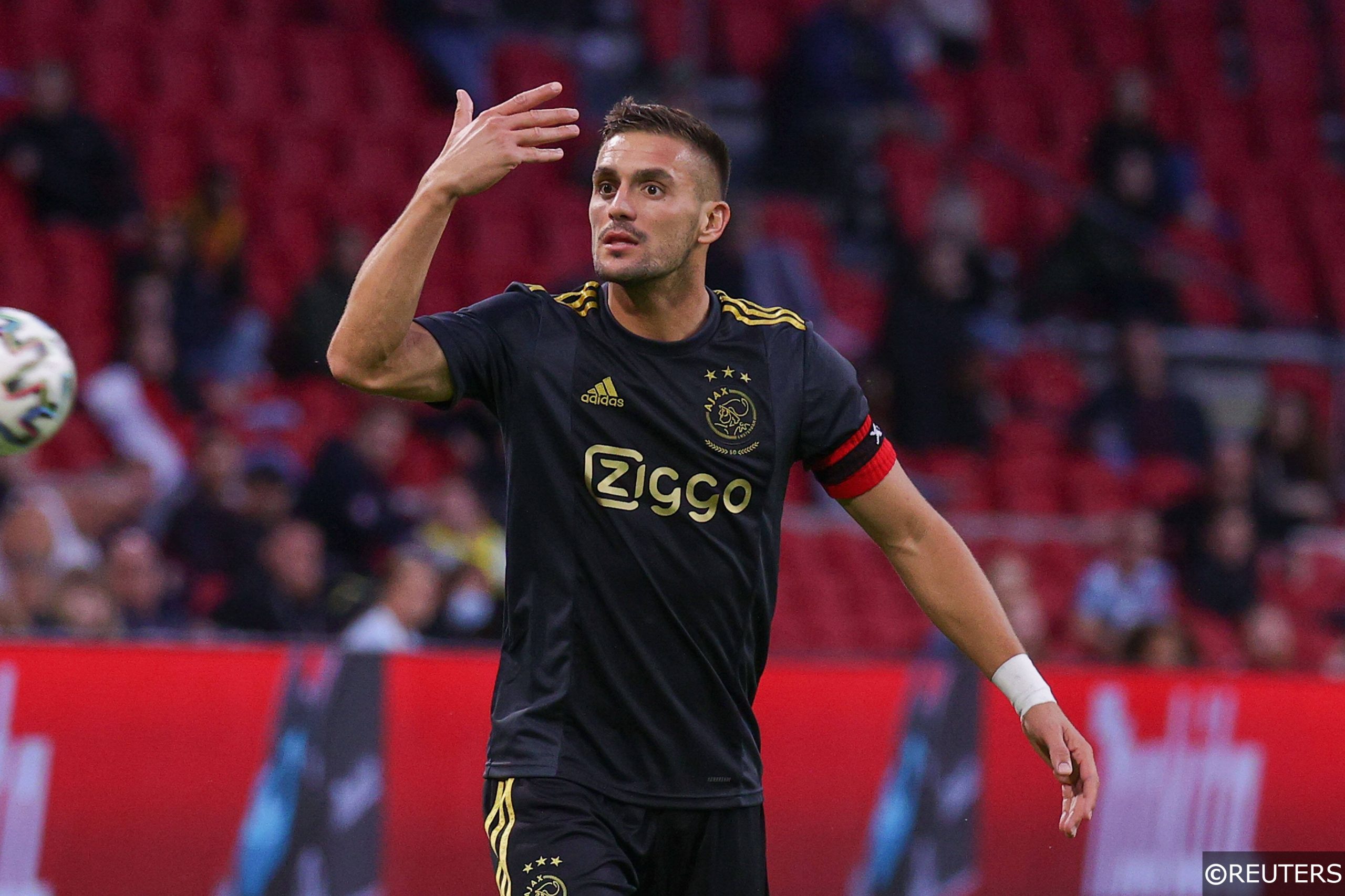 Ajax are massive favourites to retain their title, but at 8/13 they offer no value in the market, especially given how tight last season’s title race was shaping up to be.

de Godenzonen have lost key players with the transfers of Hakim Ziyech and Donny van de Beek to Chelsea and Manchester United respectively, and their replacements aren’t exactly eye-catching. Young Brazilian winger Antony has been recruited to fill that Ziyech shaped hole, while attacking midfielder Mohammed Kudus has come in from Nordsjaelland.

It’s not just the attacking side of Ajax that’s been weakened. Joel Veltman started 19 times for Ajax last term but has also moved to the Premier League. That’s three key first team players lost, and while Ajax always have the potential to promote a few wonderkids there’s been no sign of that as of yet.

Ziyech and van de Beek are the biggest losses though. The duo scored a combined 14 goals and assisted another 17 from midfield last season, so there is a gaping hole to be filled there and that alone makes them tough to back at these odds.