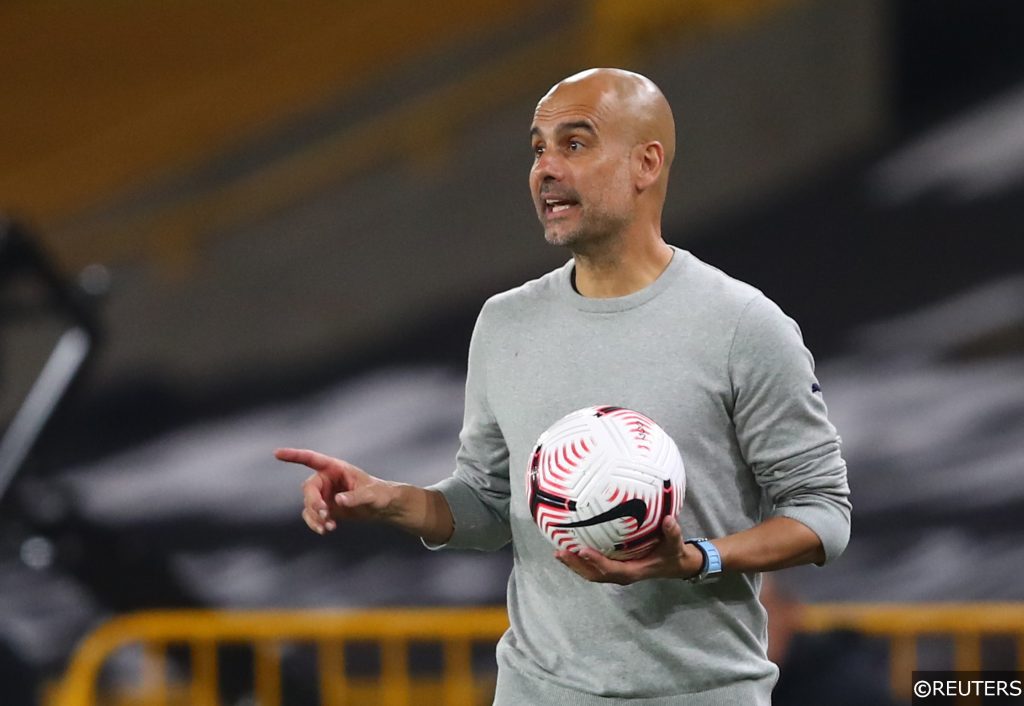 Ahead of the Sunday’s Premier League fixtures, we’ve dived head first into the numbers once again to bring you the very best cards and corners betting tips and predictions this week, which we’ve combined into a tasty looking 14/1 accumulator!

All of our Premier League cards and corners predictions from above can be combined into a tasty looking 14/1 acca. You can add our accumulator to your betslip using the banner below.

Veteran centre-half Jonny Evans has been a rock at the back for Leicester City in recent seasons, though the ex-Man Utd star’s intense will to win means he regularly tackles his way into the referee’s notebook.

Evans has made just four Premier League appearances for the Foxes this term, and remarkably, the hard-hitting 32-year old was shown a yellow card in three of his run-outs. The Northern Ireland international will come up against physically imposing Wolves striker Raul Jimenez on Sunday, and with the outcome of their individual battle key, we think Evans is worth backing in the cards market again.

Transfer news: Alan Shearer is the Premier League’s most expensive football transfer of all time