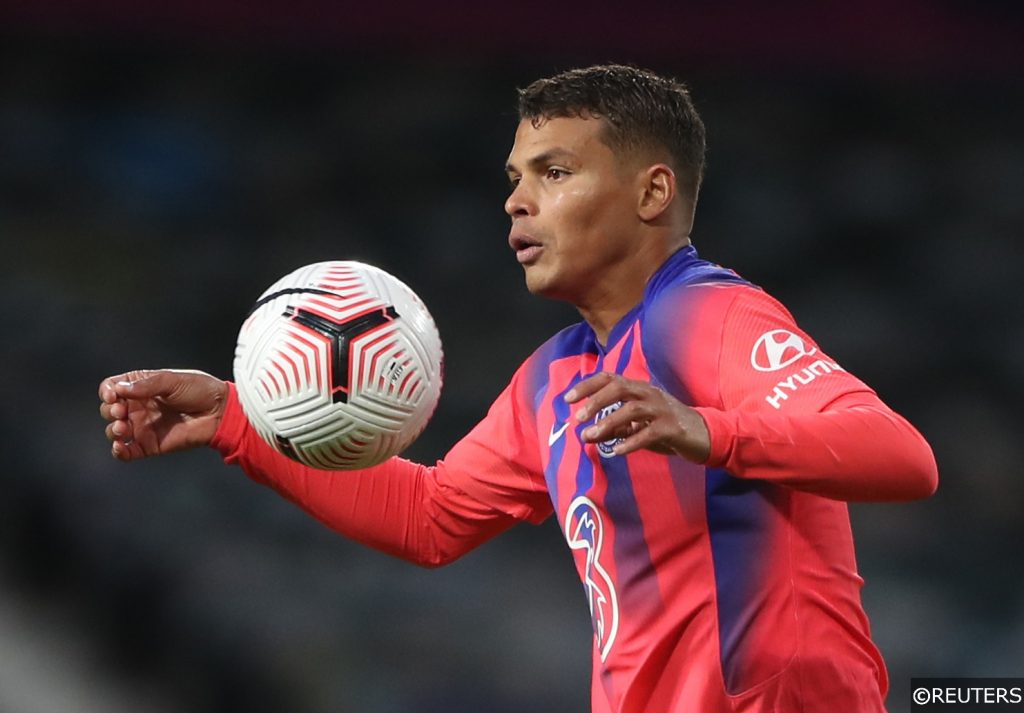 After some mid-week cup distractions, the Premier League gets back down to business this weekend, where supporters have a full 10-match top-flight fixture programme to enjoy between Saturday and Sunday.

Outside the usual favourite match results and goals markets this weekend, there are some potentially lucrative cards and corners options to explore, while these markets do require a bit of extra elbow grease to research, they often hide a lot of extra value.

Here are some stats to sink your teeth into….last weekend there were 97 corners awarded in the Premier League, with the highest tally coming from North London where Tottenham won the corner count by 10-4 against Newcastle. Meanwhile, the referee’s handed out a massive 40 yellow cards, nine of which were brandished on Monday in Fulham’s defeat at home to Aston Villa.

Ahead of the latest round of games on Saturday and Sunday’s, we’ve delved into the number once again to bring you the very best cards and corners betting tips and predictions.

Then, we’ve combined them all into a tasty looking 35/1 accumulator!

Single bets are all well and good, but everyone loves a cheeky odds-boosting acca! This weekend we’ve gone for a tasty looking 35/1 five-fold featuring our selections from above.