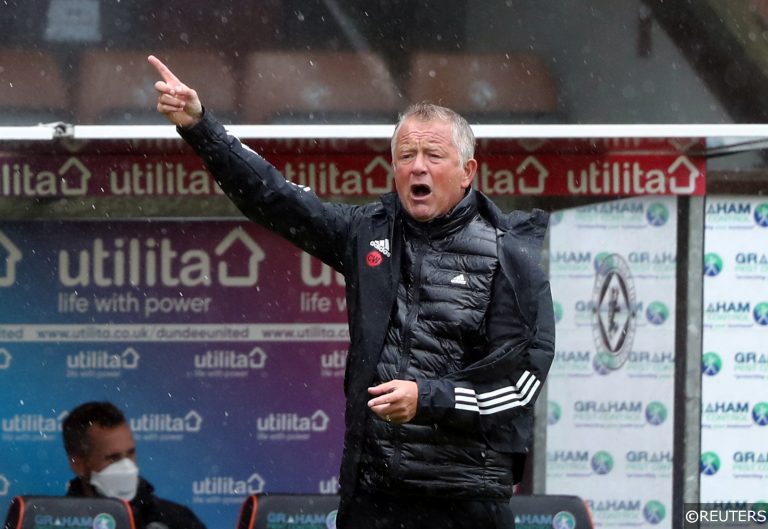 There is little time to rest at the top right now and another weekend jam packed with Premier League action is on the horizon following another frenetic midweek fixture programme.

Ahead of the carnage, we’ve picked out some early value Premier League betting tips from Saturday’s games, which we’ve combined into a cracking looking 67/1 acca.

Everton have ground to make up on the teams above them in the table, and the Toffees won’t want to let a chance to climb the standings pass them by when they take on a poor Newcastle team at Goodison Park.

The thrustless Magpies have hit just two goals in their last 630 minutes of Premier League football, and Newcastle were beaten to nil in each of their last six away assignments in all competitions. Expect a similar outcome on Merseyside.

Both Crystal Palace and Wolves are drifting along in the Premier League’s bottom half ahead of their meeting on Saturday, and with both attacks struggling badly to produce the goods in the final third, these out of sorts outfits could prove difficult to separate.

With just two wins between them from their last 19 Premier League matches combined, neither side has momentum to push for victory points this week, and a draw looks like likeliest outcome in South London.

City’s Manchester rivals United lost in embarrassing fashion to the Blades in mid-week, though the Citizens aren’t likely to fall into the same traps as their conquered title rivals.

City have rediscovered their attacking verve of late, and having won 11 matches on the bounce in all competitions and scored an average of 3.0 goals per 90 minutes since the turn of the year, Pep Guardiola’s men should be comfortable winners against the Premier League’s bottom club.

Two of the Premier League’s bottom three meet for a relegation six-pointer at the Hawthorns when West Brom host Fulham on Saturday, though fear of losing could be the prevailing motivation in the West Midlands.

Fulham have taken each their last six Premier League points in singles, and the Cottagers might have to settle for another against a West Brom side keen to stop a horrible run of defeats at home.

Southampton and Aston Villa went toe-to-toe in a seven-goal thriller when they last clashed back in November, and Saturday’s return fixture promises to be just as engaging.

Villa always provide plenty of entertainment and over 2.5 goals bettors have been rewarded in 12 of their 18 league assignments this term. Both the Villains and the Saints will back themselves to win on the south coast, so expect an open game to develop as a result.

To get the most out of the early value this week our Premier League predictions can be combined to make a 67/1 accumulator with bet365. You can add all five selections to your betslip using the banner below.