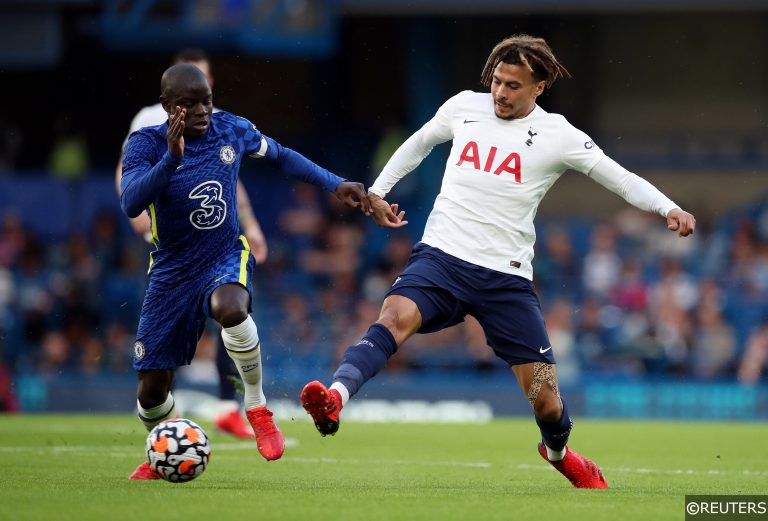 We’re days away from the new Premier League season, which is likely to see plenty of twists and turns across all 38 rounds. However, we’re looking to skip all that entirely and jump straight to the final table in May.

Below you can find our full 1-20 predictions for the 2021/22 Premier League season, which comes hot on the heels of our outright winner predictions and our relegation selections. 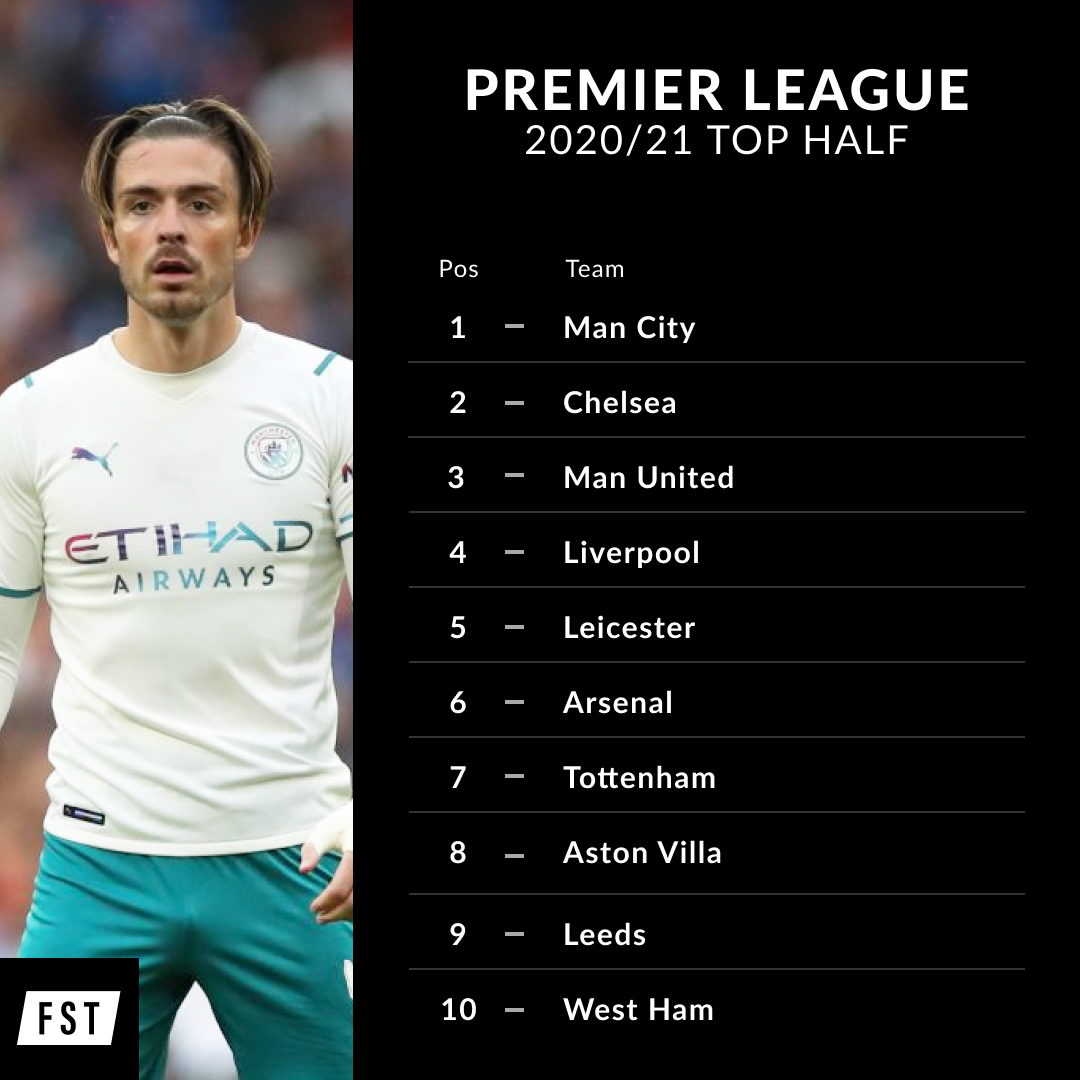 The Premier League’s Big Six has arguably been cut to a Big Four based on the talent available to the favourites for the Champions League spots. We’re now in a position where four sides are heavily odds-on for a top four finish and we’ve backed Chelsea, Manchester United and Liverpool to join champions Manchester City in the 2022/23 Champions League.

Leicester, Arsenal and Tottenham are firmly established as the second tier of Premier League clubs and we’re backing them to round out the top seven.

Further down the table we’re backing a strong season for a Grealish-less Aston Villa. Their signings this summer look smart and as a result we’re backing them to claim a place inside the top 10, with Leeds and West Ham joining them in the top-half. 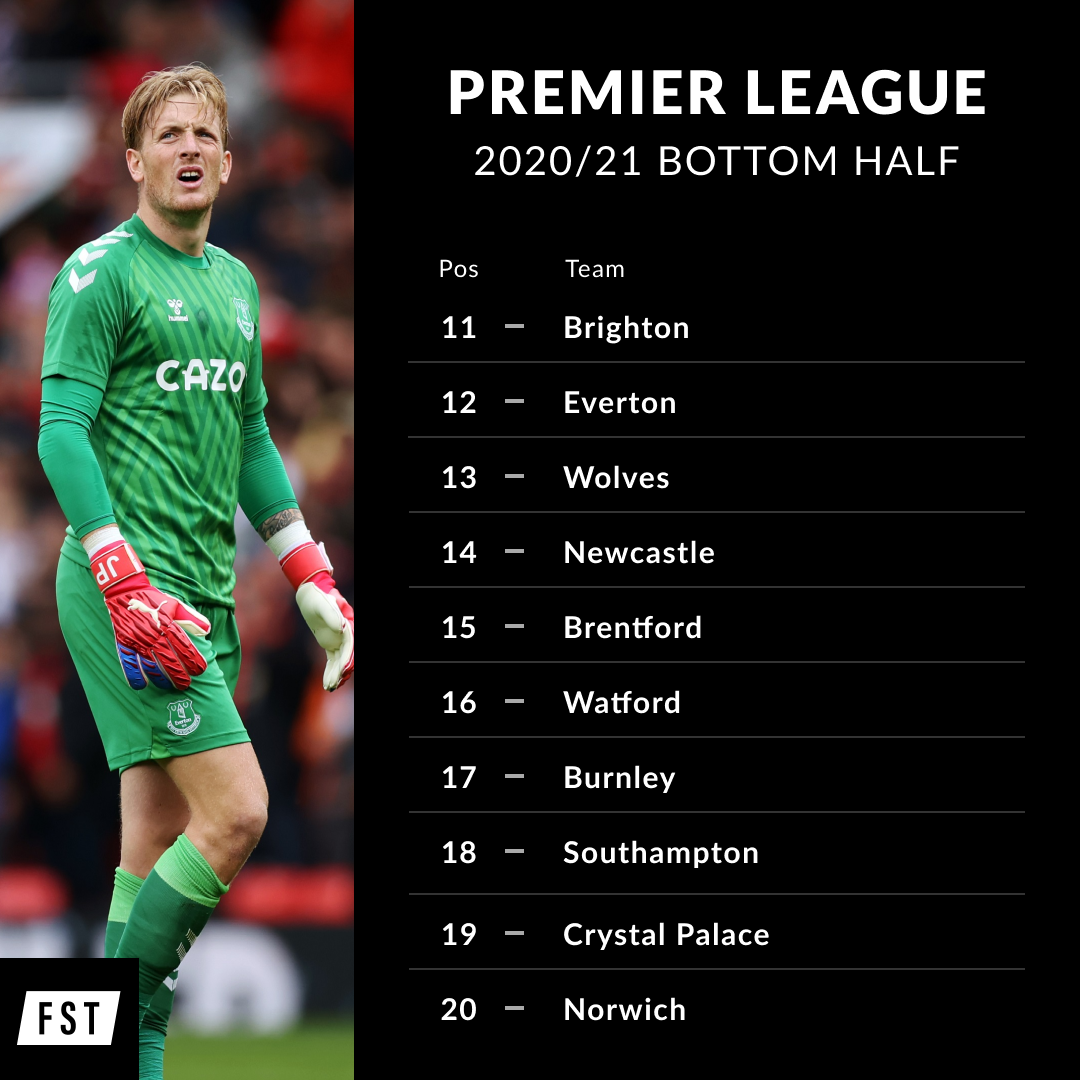 At the foot of the table we’re backing a tough year for Norwich, Crystal Palace and Southampton. Each of those sides have had less than impressive transfer windows, so we’re tipping them to tumble into the Championship.

In the upper reaches of the bottom-half we’re backing a solid but unspectacular campaign for Wolves and Newcastle. We’re not sold on Rafa Benitez and Everton, so it could be a difficult year for the Toffees. However, Brighton look capable of stepping up a level and pushing for the top-half based on their good underlying numbers last term.