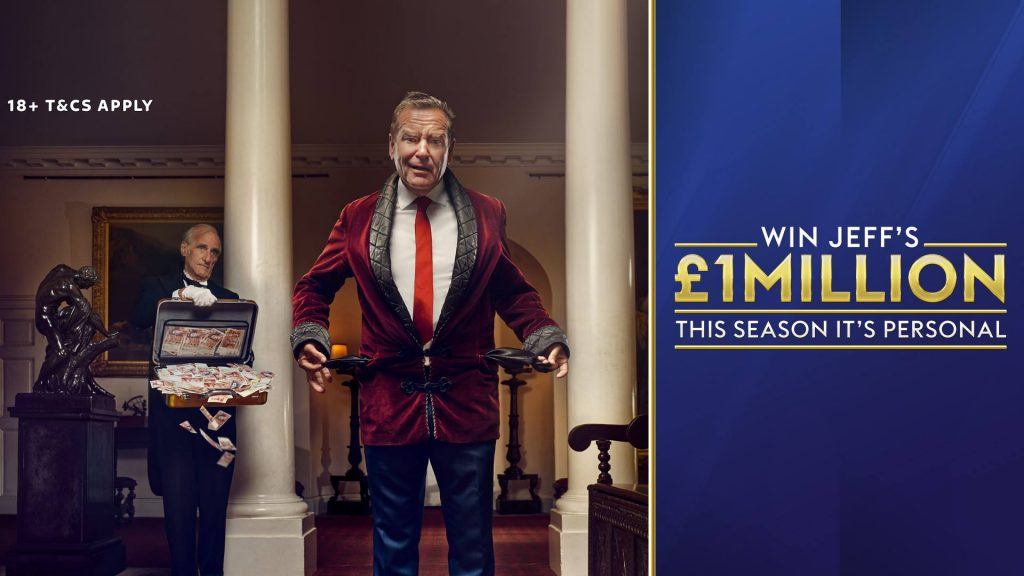 It’s Sky’s Super 6 time once again and there is another massive £1million jackpot to try to win this weekend. It’s completely free to play – all you have to do is correctly predict the score of six of this weekend’s Premier League matches, and you can steal a cool million pounds from Jeff Stelling.

You can see this week’s selected matches below, along with our tips and suggestions in the correct result market for each game. The predictions we’ve made come from our expert Premier League previews.

Burnley’s nightmare start to the 2018/19 season continued last week when they fell to their fourth straight Premier League defeat against Wolves. Burnley’s poor league start could be forgiven had progression on the continent been made, however the Clarets’ Europa League adventure has ended already. They can now at least, re-tune their attentions to the Premier League, but with just one win from their last eleven competitive matches, confidence will be close to rock bottom and any improvements they make are likely to be gradual.

Bournemouth will have a real kick in their step for this weekend’s fixture having climbed to 5th place in the Premier League table. The Cherries beat Leicester 4-2 last weekend to make it three wins from five in the league. Bournemouth have also hit the net at least twice in four of their opening Premier League contests and we think the confidence they have gained from their strong start will help them to win at Turf Moor for the second year running. We’re going for a 2-1 Bournemouth win.

Relegation favourites Cardiff City are still searching for their first Premier League win since being promoted from the Championship. The Bluebirds have shown slivers and moments of promise in some tough fixtures of late, and they even took the lead last week at Stamford Bridge against Chelsea before eventually losing 4-1. Some better results could be on the horizon, though their schedule doesn’t get any easier this week with the champions coming to town.

Manchester City will carry a good deal of frustration with them into their date with Cardiff in Wales on Saturday. City are desperate to replicate their domestic domination on the continental stage, though they slipped to a 2-1 defeat at home to Lyon in their first Champions League outing of the season. In the Premier League, City have looked incredibly strong however and we’re backing them to make it five league wins from six against Cardiff this weekend.

Crystal Palace welcomed their star man Wilfried Zaha back into the fold last week and the winger’s restoration to the starting eleven helped the Eagles win 1-0 at struggling Huddersfield. Zaha got the game’s only goal to seal Palace’s second Premier League win of the season and Roy Hodgson will hope to build on the momentum gained at the John Smith’s Stadium in Saturday’s game against Newcastle.

The Magpies are looking to kick start their league campaign having come through a tremendously difficult set of opening Premiership fixtures. Newcastle were beaten in four of their five matches so far in 2018/19, though their defeats were suffered against Tottenham, Chelsea, Man City and Arsenal respectively. Rafa Benitez will expect to get more points on the board soon, though it might take some time to shake off the effects of their awful start. With that in mind, we’re tipping Crystal Palace to take advantage of Newcastle’s mental fragility this weekend.

Leicester City haven’t been able to secure the results that many of their performances have deserved this season. The Foxes were impressive in both defeats against Man Utd and Liverpool and with a little more luck, the six points they have amassed this season could easily have been in double figures by now. Defensively, they have had problems however and the four goals they conceded at Bournemouth last week were equal parts comedic and catastrophic.

Leicester should find life a little easier on Saturday against a Huddersfield Town side still searching for their first league win of the season. The Terriers have already conceded 11 times in the Premier League in 2018/19 and this weekend they face a Leicester team that have beaten them in 8 of their last 9 encounters. We’re tipping the Foxes to have a comfortable afternoon at Huddersfield’s expense again this time.

Liverpool continued to impress this week, beating French champions Paris St. Germain 3-2 at Anfield in their opening Champions League Group game. The 3-2 final score line didn’t do justice to Liverpool’s dominant display, though Jurgen Klopp was still understandably thrilled with his night’s work. Liverpool have won six out of six competitive games this season, and this weekend they look huge favourites to extend that winning streak.

Southampton should provide stiffer opposition on Saturday than they would have provided just a couple of weeks ago. The Saints are unbeaten in three, having beaten Brighton in the Carabao Cup and taken four points from six against Crystal Palace (2-0) and Brighton again (2-2). However, Liverpool haven’t lost at Anfield in the league since April 2017 and we’re backing them to ease past the Saints on Merseyside this weekend.

Manchester United won 3-0 in Switzerland against Young Boys in mid-week to make it three victories on the spin for Jose Mourinho. Even with the positive upturn in results, United’s overall performances remain unconvincing and their attacking play is largely still without rhythm. With Nemanja Matic missing this weekend through suspension, that lack of rhythm could easily spread into midfield.

Wolves can climb above United in the table with a win at Old Trafford, though three points for the last year’s Championship title winners seems unlikely. Wolves do however, have every chance of avoiding defeat against United. Against their host’s Manchester rivals City, Wolves showed a tactical intelligence and an ability to go toe-to-toe with bigger names. We fancy them to take a point at Old Trafford on Saturday. 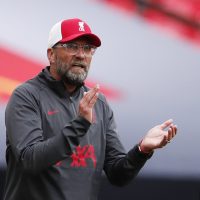