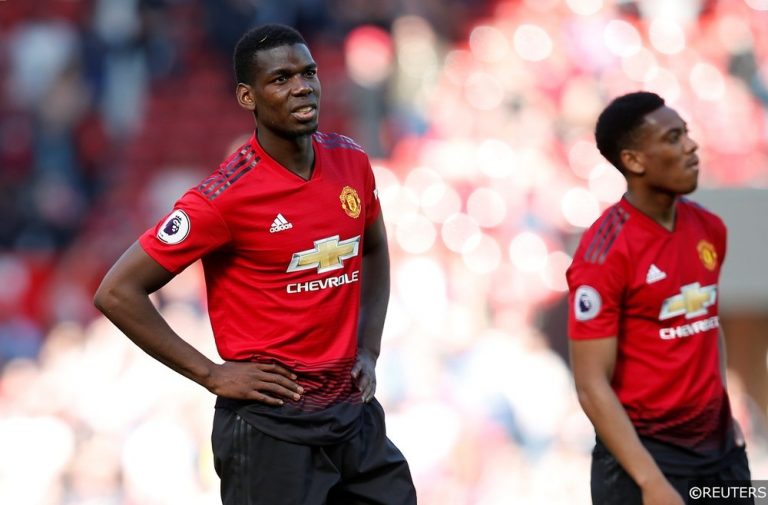 A one-sided war has been raging over the past couple of years, with Graeme Souness’s constant criticism of Paul Pogba sparking a running joke on social media.

But now, finally, this war has gained another warrior.

After years of letting it slide, Paul Pogba hit back at Graeme Souness with a simple barb. Speaking to the UTD Podcast, the World Cup winner said “I didn’t even know who he was, I heard he was a great player and stuff like that.”

Manchester United’s injured midfielder went on to discuss how he views criticism, saying “I guess they miss me, I don’t know? I’m not someone that looks always at Sky News.”

Souness bites back within hours

It was a thinly veiled dig at the former Liverpool man, who has been a vocal critic of pretty much everything Pogba has ever done on and off the football pitch. Unsurprisingly, Souness couldn’t avoid biting back at his arch nemesis.

After being told that Pogba said he’d never heard of him Souness responded to Sky Sports, saying “I’m happy with that.”

“The oldest thing in football comes to mind. Put your medals on the table.”

No need Graeme, we’ll do it for you:

I mean, considering Pogba is still playing and has a good five years left at the top of his game, that’s not quite the insult it could’ve been from Souness. Pogba is just two league titles behind his 66-year-old enemy and already has a World Cup winners medal in his collection, which is undeniably a dream of any professional footballer.

That being said, Souness’s criticism isn’t without merit at times, and even many Manchester United fans are questioning whether Pogba is worth the hassle.

Jamie Carragher couldn’t resist getting in on the action though, chiming in to back his fellow Liverpool icon up. He said “We are quite critical of Paul Pogba but when you are a player you have got to be respectful of certain people with certain opinions at different times. You have to take that criticism on the chin.”

“To come out and say he’s never heard of Graeme Souness, I thought that was below the belt.”

I think I speak for us all when I say that I hope we haven’t heard the last of this.