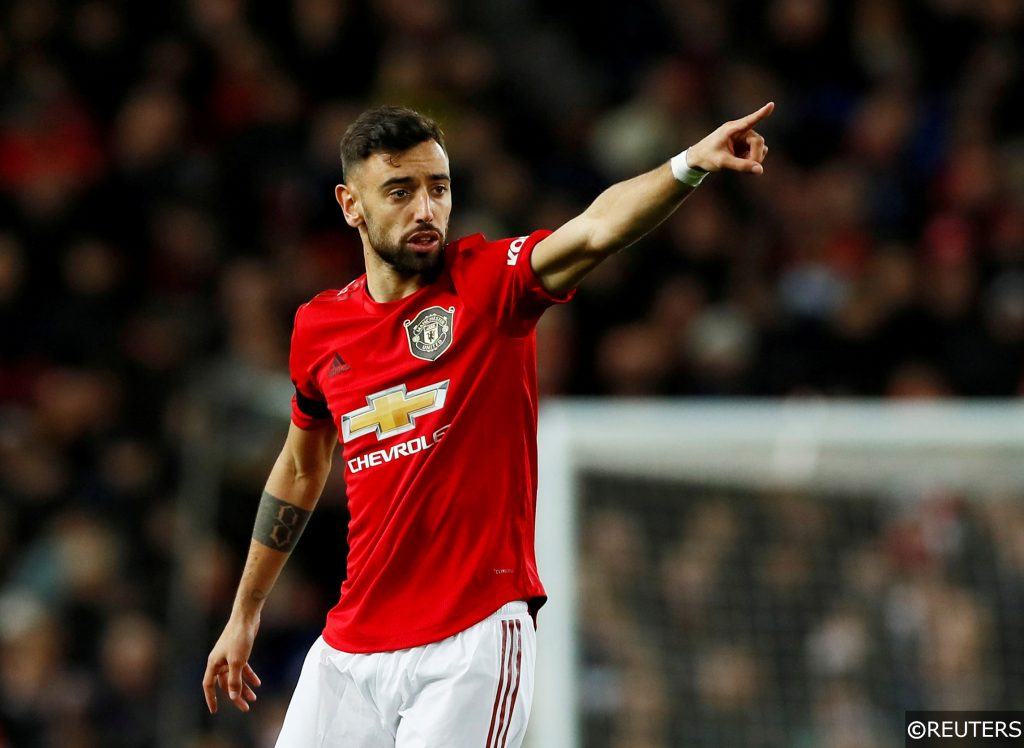 The ability to carve open a defence with a perfectly weighted pass or touch is among the most valuable skills in football.

However, across Europe there are few players blessed with the imagination and invention to spot passing lanes and opportunities where most others see dead ends.

To try to identify the game’s rare geniuses, we’ve filtered through the data to pull together a list of the 10 players who have played the most key passes* on average per game this season.

(*a key pass is defined as the final pass before a team-mate logs an attempt on goal.)

You might recognize Christopher Nkunku’s name from the various transfer gossip pages and columns – and there is a reason the Frenchman is in such high demand . The extremely versatile 22-year-old is a consistent provider no matter he is deployed by Julian Nagelsmann, and Nkunku already has an incredible 12 Bundesliga assists in the bag this season.

Nkunku is considered one of the best up and coming players in Europe. Read our guide listing the FM20 midfield wonderkids to keep an eye out for, to see if Nkunku made the cut!

Home-grown Roma starlet has been wowing spectators in The Eternal City with his defence splitting skill-set this season. The 23-year-old’s 2.9 key passes per game have been rewarded with eight Serie A assists this term, and Pellegrini’s performances have seen him linked with big-money switches to the Premier League and La Liga.

Portuguese maestro Bruno Fernandes hit a massive 3.7 key passes per game during the first half of the 2019/20 season with Sporting CP in his homeland, and a respectable 2.2 per 90 minutes in the Premier League with Man Utd after his January transfer, giving the increasingly influential 25-year-old a combined average of 2.95.

Former Liverpool youngster Luis Alberto has taken the long-road to success, though the 27-year old Spaniard has established himself as one of Serie A’s best midfielders at Lazio in recent seasons. Alberto’s knack for picking the right pass has allowed him to climb to the top of the assists charts in the Italian top-flight this term (12).

Argentine winger Angel Di Maria has been blowing the creative competition away in France this season, and the 32-year-old’s haul of 14 assists is twice as big as the division’s next most inventive players Islam Slimani and Yoann Court (seven each). His average of 3.0 key passes per game leaves him a little short of Ligue 1’s most prolific chance creator though….as we will find out a little later.

Now, here is a name that many of you probably won’t be familiar with. 23-year-old Spartak Moscow trequartista has been lighting up the Russian Premier League this season, creating an eye-watering 3.2 chances per game for his teammates on his way to notching eight assists in 19 games. Bakaeve broke into the Russian national team last year, so expect his reputation to grow soon.

Experienced Serbian international Dusan Tadic continues to thrive in the Netherlands, and after a stunning debut season with Ajax last year, the 31-year-old former Southampton man’s impact remains huge. Tadic has played a hugely impressive 3.6 key passes per game for the Dutch champions in 2019/20, while providing an incredible 25 goal contributions in 25 starts in the competition.

Chelsea-bound Ajax star Hakim Ziyech has been tearing defences to shreds in the Eredivisie for several seasons now, and the Moroccan’s effectiveness from the right-hand side for the Dutch giants remains as potent as ever. Ziyech has played a whopping 3.7 key passes per game this season for Ajax – figures that are sure to excite supporters at Stamford Bridge.

Belgian superstar Kevin de Bruyne has been the picture of consistency at Man City during a season of Premier League disappointment for the club. The 28-year old’s eye for a backline breaching delivery has allowed him to play 3.7 key passes per game on average while laying on a league-high 16 Premier League assist for his Citizens’ teammates

Veteran French midfielder Dimitri Payet has been dazzling fans at the Orange Vélodrome since his return to Marseille from West Ham in 2017. This season, the 33-year-old has pushed his performances to another level however, and Payet has been pulling Ligue 1 defences apart at will in 2019/20, hitting a sensational 4.0 key passes per appearance.