What happens now with the European qualifying spots in the Premier League? 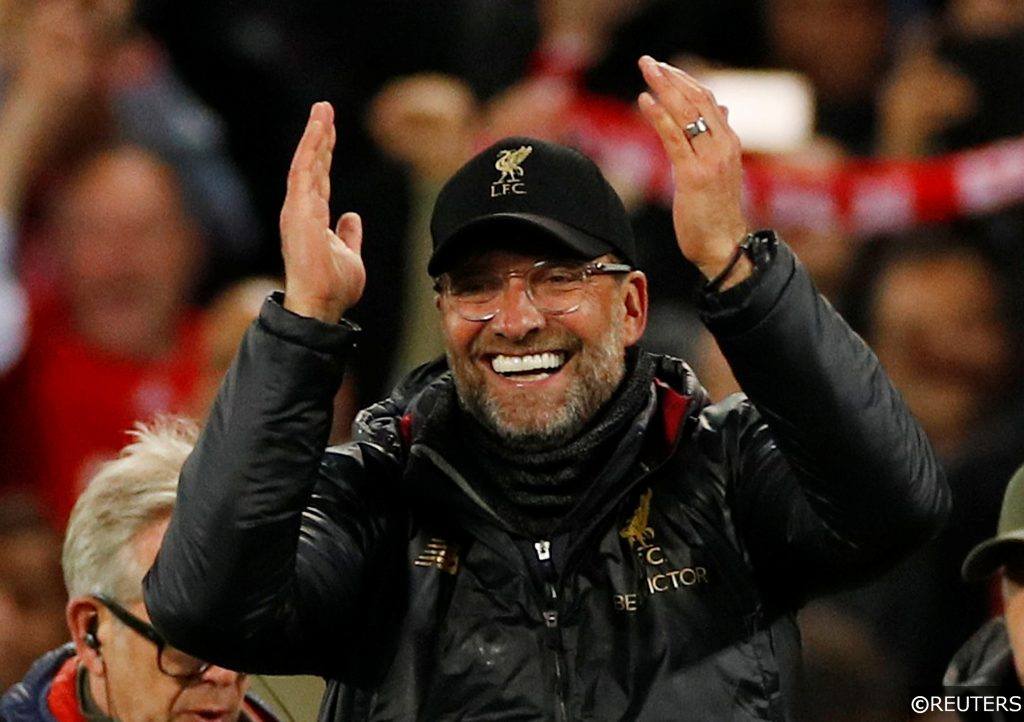 History was made on Thursday night as Arsenal and Chelsea progressed through the Europa League semis to confirm both European finals as all English.

Liverpool and Spurs made it an all English Champions League final for the first time since the infamous clash between Manchester United and Chelsea in 2008 over the days before.

The biggest question now is, what happens to the Premier League’s European places now that we have two all English finals? There are many scenarios to consider but we will address them all in this article.

What happens if an English side wins the Champions League? 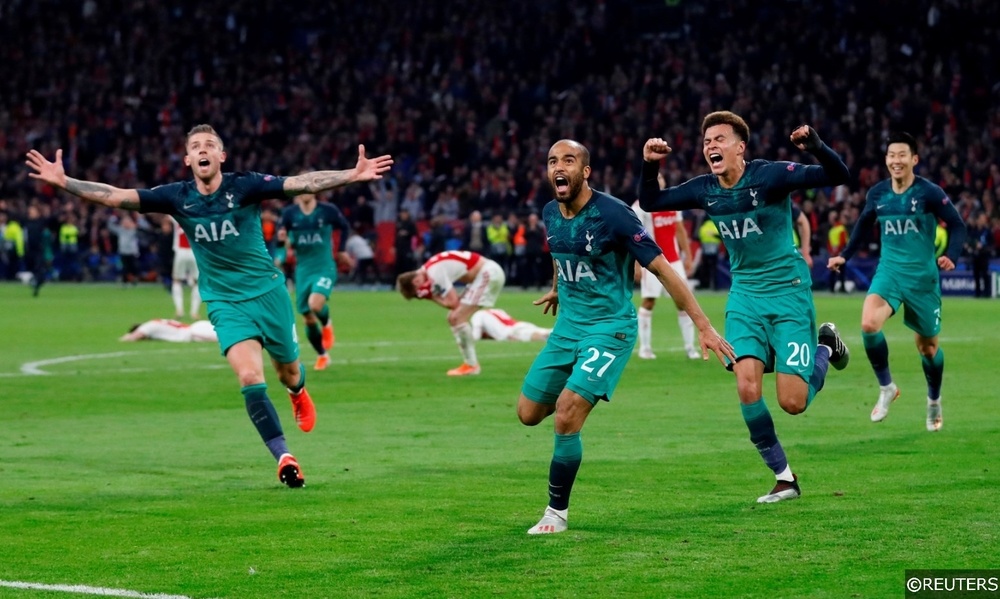 We are guaranteed to see either Tottenham or Liverpool lift the Champions League trophy in Madrid next month. We are also extremely likely to see both sides finish in the top four with Spurs sitting 3 points and 8 goals ahead of 5th place Arsenal in the league.

What happens if an English side wins the Europa League?

Again, we are guaranteed to see an English side lift the Europa League trophy with Chelsea and Arsenal both making it to the final in Azerbaijan.

But, although it is highly unlikely, if Arsenal finishes in the top four with Chelsea, England will not be given an extra spot and it would go to third place team in France’s Ligue 1, who would usually enter the competition at the qualifying rounds, but instead head straight to the group stages.

See which matches we like a bet on ‘Both Teams to Score’ for here.

What happens if an English side wins both trophies? 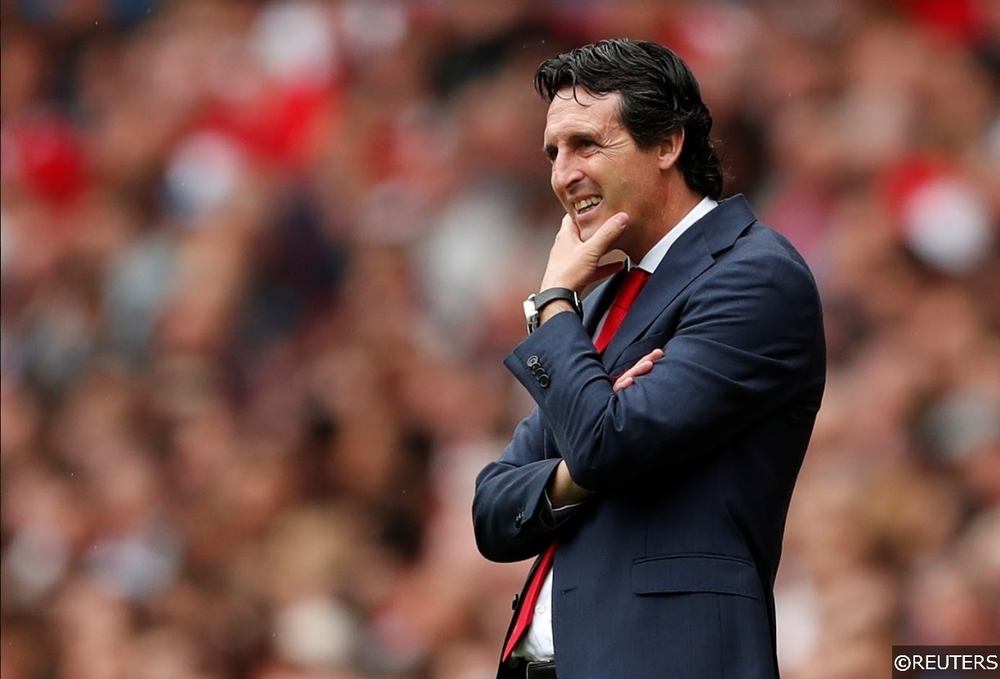 There can only be a maximum of five teams from one country occupying Champions League positions though, and we are guaranteed to see three of those finalists finish in the top four already. Manchester City are also guaranteed a Champions League place through finishing either first or second in the Premier League.

Now, you are probably wondering what would happen should two teams win the European finals but finish outside of the top four. In that case, there would be a total of nine sides occupying European positions (five in the Champions League and four in the Europa League).

Hold on, what happens if Watford beat Manchester City in the FA Cup? 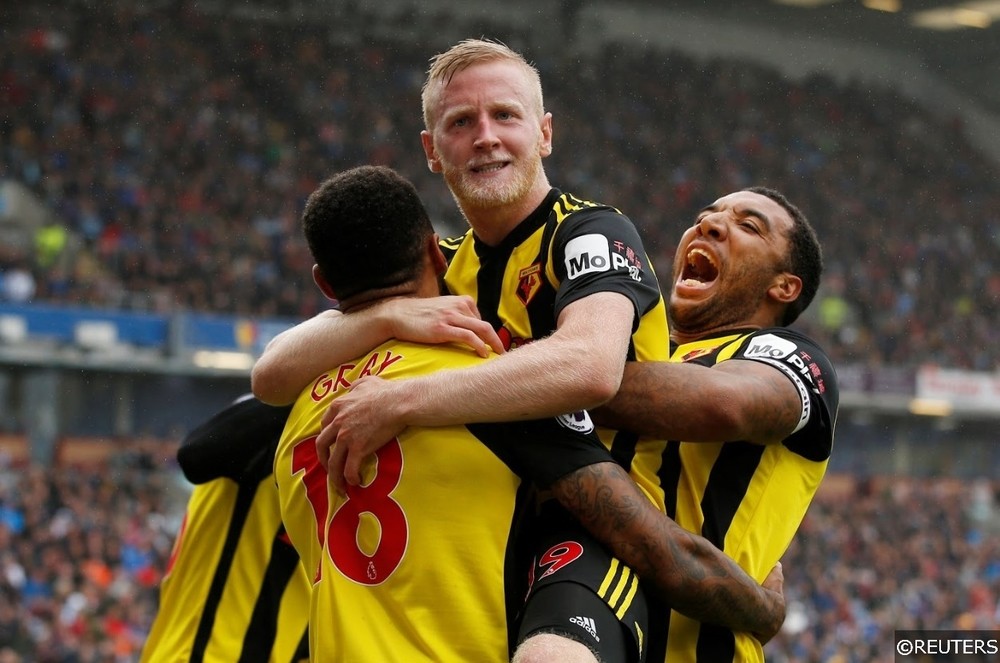 This scenario has no effect on the outcome of the Champions League positions but it would see Watford go straight through to the Europa League. This would be alongside the sides who have already qualified through finishing 5th and 6th in the Premier League table.

However, if Man City win the FA Cup, 7th place in the Premier League would get a Europa League spot as Man City have already qualified for Europe. Complicated stuff isn’t it. 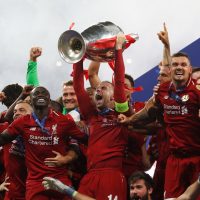