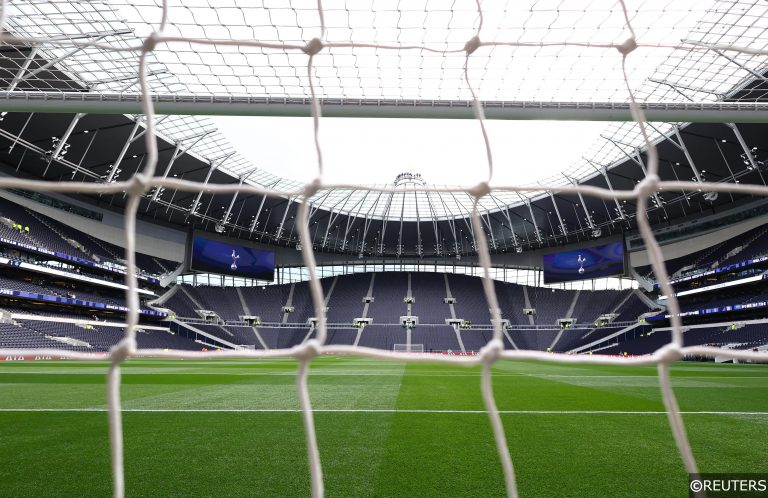 As Europe’s top leagues break for the 2022 World Cup, my first thought as an impatient fan is when do they return?

We’re already in the middle of our 12-day tipping countdown to Qatar, but it’s hard to beat the non-stop action that club football brings.

While the Festive period will certainly look different thanks to the tournament, by December there will be plenty of club action to keep us entertained while the World Cup knockouts roll on. We’ve already compiled a list of key dates for the season, but below you can see all the European leagues’ return dates.

When does UK club football restart?

English football doesn’t stop entirely for the World Cup. While the Premier League and Championship are on pause, League 1, League 2 and the National League run throughout the group stage. The FA Cup second round also takes place in the final weekend of November.

Premier League sides are in action before that, with the next round of the Carabao Cup taking place on December 20th, just two days after the World Cup final!

Are any European leagues on during the World Cup?

It’s not just the EFL which runs through the next month. Unsurprisingly the Italian second division carries on, giving Italian fans something to watch after the European champions failed to qualify for Qatar.

The Spanish Segunda also runs through the next month and we’ll be covering that in our free football predictions, along with selected games from Italy’s second tier.

The World Cup will be full of players from Europe’s big five leagues, with each country taking different approaches to their return this season. The Premier League’s traditional Boxing Day games will be the next action from the big five, narrowly pipping France’s Ligue 1 to the post.

Italy and Germany have incorporated their traditional winter breaks into the World Cup hiatus, so we’ll be waiting a little longer for their return. Serie A’s next action comes on January 4th, while Bundesliga stars who make the World Cup final will still get a month-long break, as Germany’s top-flight restarts on January 20th.

While Europe’s biggest leagues are expecting players to stay the course in Qatar, there’s a chance for Europe’s other leagues to get back underway first. While the Eredivisie and Swiss Super League are done for 2022, some are up and running shortly after the World Cup final.

The Belgian top flight is set to restart on December 22nd, with cup games pencilled in before that. The Turkish Super Lig will no doubt be a big focus when it restarts on Christmas Eve, while the Portuguese Primeira Liga restarts on December 27th.

When does the Champions League return?

The Champions League’s return feels a long way off, but it’s worth looking forward to given that the last 16 draw includes repeats of the 2022 and 2020 final matchups. UEFA’s top competition returns on February 14th with a bumper double-header of AC Milan vs Tottenham and PSG vs Bayern Munich.

The Europa League and Europa Conference League are back on February 16th, with that night including Barcelona’s encounter with Manchester United.

Best bets for every Qatar 2022 team