15/1 Premier League cards and corners predictions for Sunday (with 15/1 tip!) 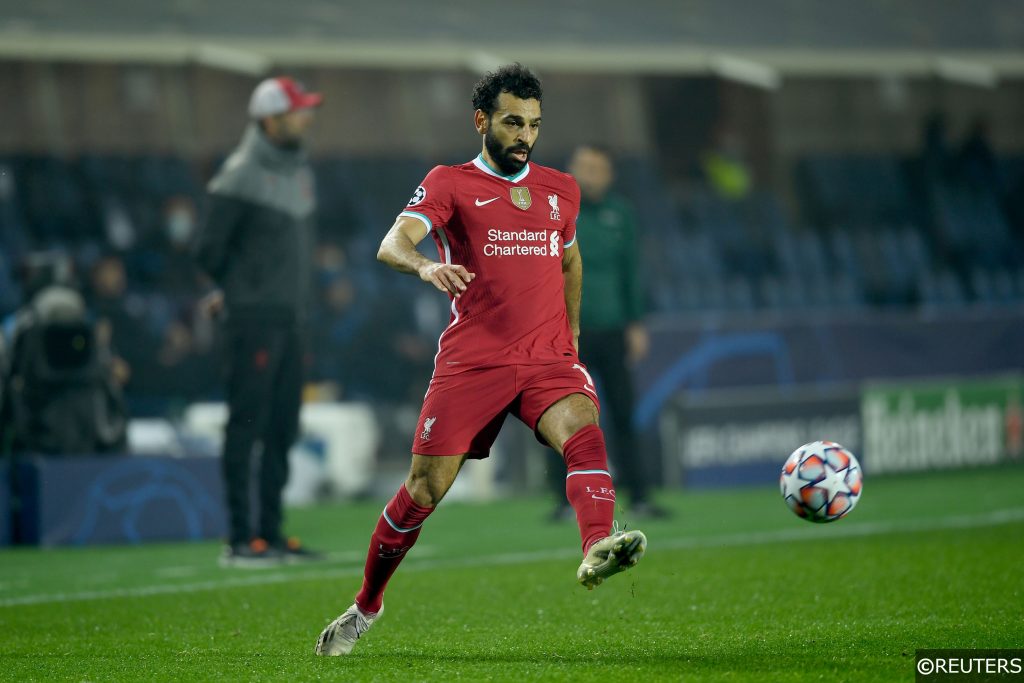 Sunday is a busy one in the Premier League, with the North London derby among the highlights. We’ve already taken a run through each of the clashes, which you can find over on our Premier League predictions page.

However, we’re looking at the cards and corners market as we try and carve out a different angle on the day’s top-flight action.

We’ve taken a look at the latest cards and corners statistics to piece together a 15/1 accumulator tip across Sunday’s four Premier League matches, which you can see below.

Ruben Neves has picked up three cards for Wolves this term, while he’s averaging over a foul per 90 minutes in the top-flight. The Portuguese has been booked in two of his last three games ahead of a difficult trip.

The Wolves defence will have their work cut out to keep Liverpool’s frontline quiet. Neves will likely play a key part in that, so we can see him picking up a yellow card against the champions. Given his recent record, 7/2 is a good price for the Portuguese to pick up a yellow.