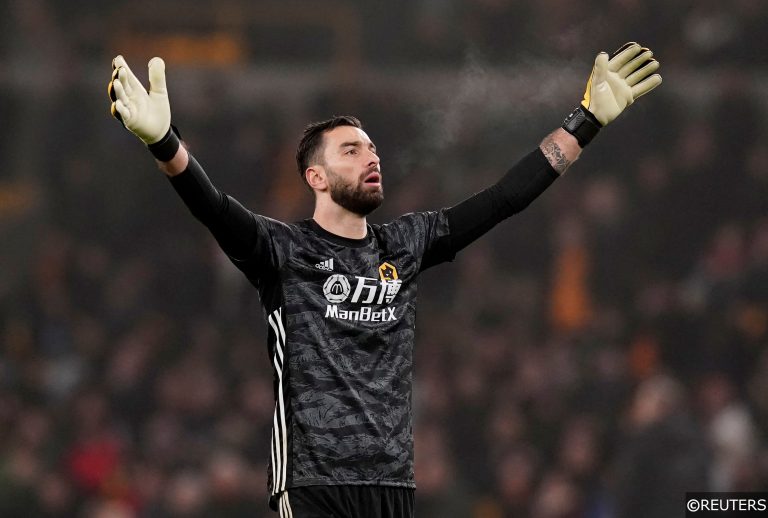 Just days after the Europa League Round of 16 concluded we’re already looking forward to the Quarter Finals as the final eight teams jet off to Germany to play the remainder of the tournament behind closed doors at neutral venues.

The action all kicks off on Monday evening as Inter Milan face Bayer Leverkusen and Manchester United meet Copenhagen at 8pm. Under 24 hours later and we return to the screens to watch Shakhtar Donetsk clash with FC Basel and Wolves take aim at Europa League specialists Sevilla.

In preparation for this quartet of high stakes clashes, our expert tipsters have put together a tasty four-fold accumulator featuring every Europa League Quarter Final game that comes to 25/1. But wait… It gets better.

Our accumulator tip is normally 25/1, but with bet365’s soccer accumulator bonus your winnings will be boosted by 10% if it lands, making this acca almost 28/1!

Inter Milan to win and both teams not to score

Manchester United to win and both teams not to score