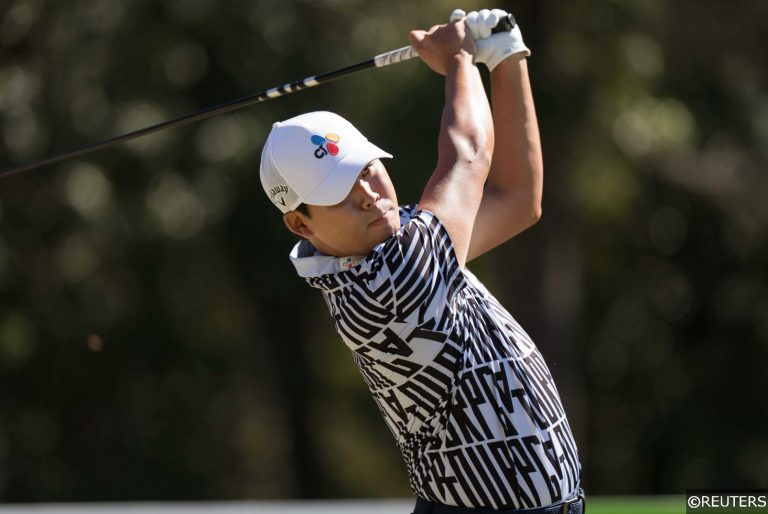 The DP World Tour makes a welcome return this week, staging the Nedbank Challenge from South Africa, allowing for an each-way double alongside the Houston Open on the PGA Tour.

Steve Palmer has sought out a 968/1 each-way double for FST golf followers below.

The Nedbank is taking place at Gary Player Country Club, which is a venue that Christiaan Bezuidenhout destroyed in the South African Open there two years ago. Bezuidenhout cruised to a five-shot victory, showing off his accuracy and touch, and the South African can be expected to be hugely dangerous as he tees up at the same layout this week.

Having finished sixth in his South African Open title defence, Bezuidenhout is 26 under par for his last eight competitive rounds at the Gary Player Country Club, and he has arrived this week as an assured 28-year-old with experience of contending around the globe. Bezuidenhout finished second in the John Deere Classic on the PGA Tour in July and he made his Presidents Cup debut for the Internationals in September, beating Kevin Kisner in the singles.

With self-belief at an all-time high, the 18/1 about Bezuidenhout seems well worth taking.

The Korean has been chalked up as a 50/1 chance for the Houston Open, which seems enormous when you consider the confidence he took from starring for the Internationals against the United States. Kim won three points from four matches, defeating Justin Thomas in a thrilling singles contest, then finished eighth in the Shriners Children’s Open next time out.

Kim, a three-time PGA Tour champion who won the Players Championship at Sawgrass aged just 21, has been revived on the greens by switching to a broomhandle putter and the Dallas resident is competing in his adopted home state of Texas this week.

Get the latest World Cup 2022 predictions and football betting tips from the experts at FST, including an outright winner selection and predictions for every game of the tournament.