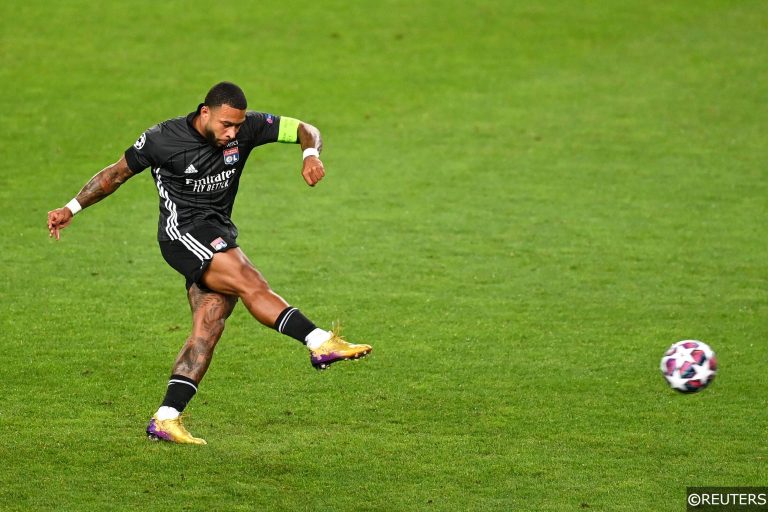 We’ve decided to switch things up a little for Sunday’s cards and corners predictions and betting tips, where we’ve chosen to focus on some fixtures with a distinct continental flavour.

This week, we’ve selected matches from the Netherlands’ Eredivisie, Ligue 1 in France, the Bundesliga and Italy’s Serie A, and our six selections combine to form a cracking looking 23/1 acca, which you can find below.

We’ve also picked out our best value cards and corners single from the same set of games. Make sure to check it out further down the page – and remember you can find more betting tips and predictions for the weekend’s action over on our match predictions page.

Highly regarded youngster Ozan Kabak has been tipped for a career at the top, though the 20-year-old Schalke centre-half still has some rough edges to his game.

The defender – who has regularly been linked with a move to Premier League giants Liverpool – has been booked four times in 10 Bundesliga appearances this season, while his haul of two yellow cards from three starts for Turkey since last summer further highlights his nasty habit of tackling his way into the referee’s notebook.

Schalke’s clash with Eintracht Frankfurt on Sunday is expected to be ill-tempered and Kabak won’t be far away from the skirmishing.

Liverpool vs Man Utd: Betting offers and analysis ahead of top-of-the-table clash (with huge 45/1 #OOT)