Corners and cards betting tips for the weekend’s action (with 17/1 Acca!) 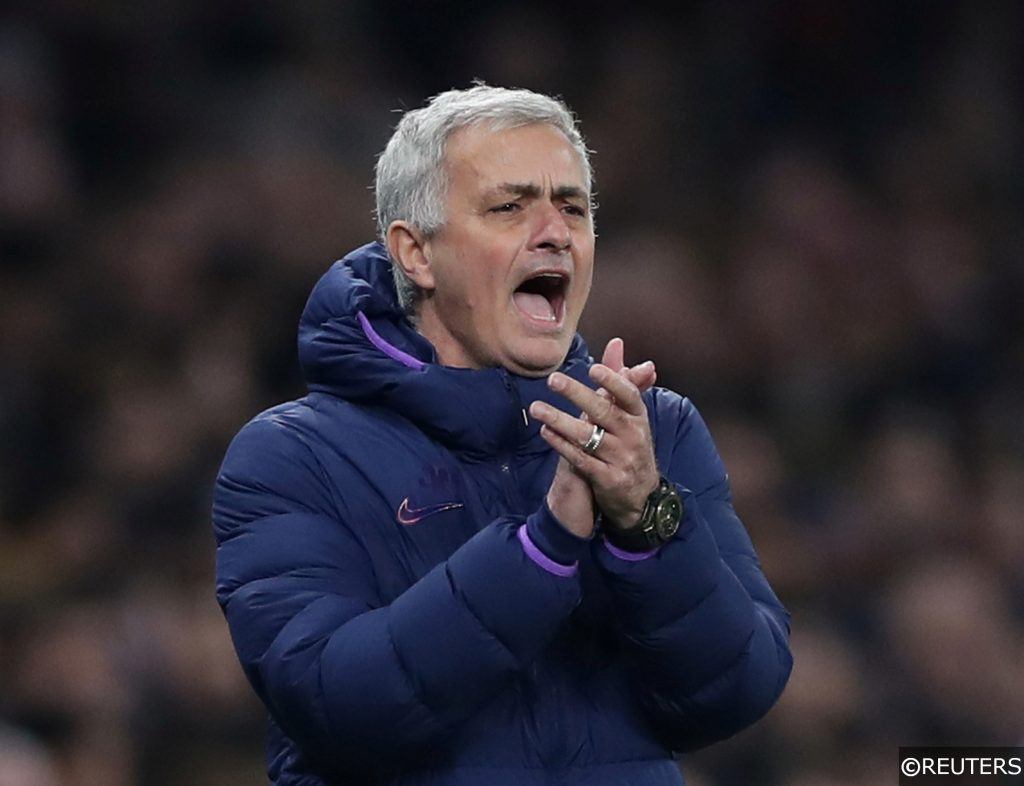 The 2020/21 Premier League campaign kicks off this weekend and with a number of other exciting domestic divisions across Europe sparking into life alongside it, a whole host of exciting punting opportunities are opening up.

Running alongside the more popular match result and goals markets for the games are the often overlooked but equally lucrative corners and cards options offered by the bookies.

However, at FST we’ve done all the hard work to bring you the very best value in the corners and cards markets this week – and below, we’ve compiled a five-fold accumulator based on our research that comes in at a tasty 17/1 for a selection of the weekend’s action.

Don’t forget – you can also find all of our match previews and betting tips for all the fixtures we cover on our football predictions page.

Single bets are all well and good, but everyone loves a cheeky odds-boosting acca! This weekend we’ve gone for a tasty looking 17/1 5-fold featuring our selections from above.