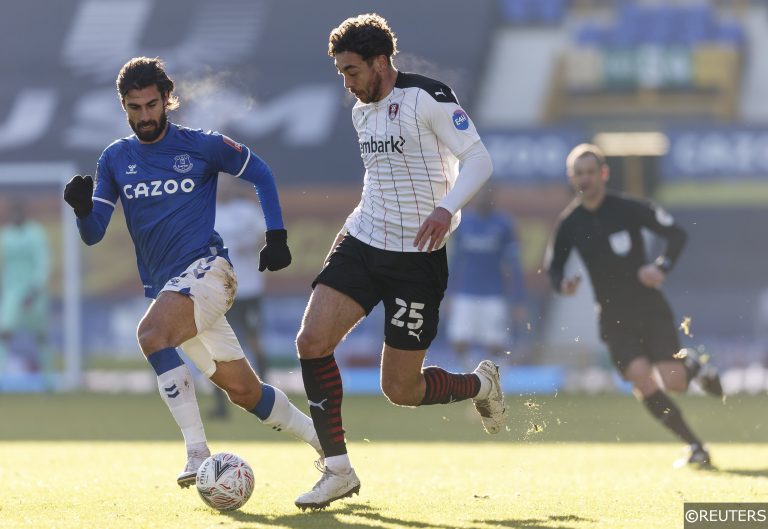 After a tough year, it’s a relief to see the three EFL divisions approaching their final round of games. A year ago this month League One and Two clubs voted to curtail their seasons, but this term everything will be decided on merit.

Luckily the final weekend of the season is set to deliver on the drama, with safety, promotion and even a title up for grabs going into the final 36 matches. The action is spread across Saturday and Sunday and below you can get the lowdown on all the permutations for the prizes up for grabs.

Don’t forget to bookmark our football predictions section for more in-depth analysis of the weekend’s Championship round.

While Leagues One and Two didn’t have a big finish last season, the final night of the 2019/20 Championship campaign was one of the most incredible we’ve ever seen. Unfortunately, not every finale can be that dramatic.

This season’s automatic promotion places have already been taken by Norwich and Watford. The Canaries have wrapped up the title, just as we tipped back in September. The four playoff spots have also been claimed, with Brentford third for the second-successive year. Swansea, Bournemouth and Barnsley are jostling for fourth.

However, the relegation battle is going down to the wire. The bottom four are just three points apart, although Wycombe’s goal difference means they would need to beat Middlesbrough by at least 14 goals to give themselves a hope. However, even that hope is impressive for the side who had League One’s smallest budget last season.

Sheffield Wednesday, Rotherham and Derby all have hopes of staying up. That means all eyes will be on Pride Park this weekend when the Owls visit Derby. That game won’t be as big if Rotherham can win their visit to Luton, as that would leave the Owls needing at least a six-goal swing to survive. As it stands, we have an even three-way fight ahead.

Sunday’s League One clashes don’t have as much on the line as the Championship. Hull are champions and they’re Championship bound alongside Peterborough. Bristol Rovers, Swindon, Northampton and Rochdale are on their way to League Two.

Sunderland and Lincoln will feature in the playoffs and Blackpool can join them by beating Doncaster in midweek. That leaves a fight for the fourth and final playoff spot, which is currently held by Portsmouth. However, Oxford are a point behind having won five of their last six. Charlton could be in contention, but they first have to overcome Lincoln in midweek.

Portsmouth finish up at home to Accrington, but their mixed home record gives the others hope. They’ve failed to win 13 of 22 at home, so Oxford or even Charlton could yet sneak in.

Of the three divisions, the one to watch out for is League Two. Only one of the three automatic promotion spots have been claimed, with Cheltenham up but not yet guaranteed the title. Second-placed Cambridge could win the league, but they’re also in a three-way fight with Bolton and Morecambe for automatic promotion.

After those, there are three playoff spots up for grabs. Newport, Tranmere, Forest Green, Exeter and Salford are all in the running to claim one, setting up a potentially thrilling finale in the fourth-tier. Nine of the 12 games on Saturday feature a side with something to play for.

That sets things up for an eventual round of games, with Cheltenham looking to win the title at home to Harrogate. After recent struggles Cambridge could finish up anywhere between first and fourth, which is a concern given that Grimsby have finished the season playing well despite already suffering relegation alongside Southend.