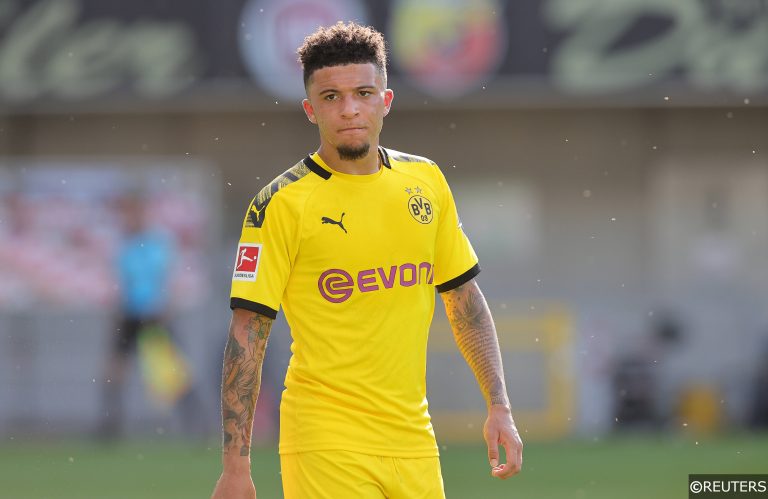 Football’s world governing body FIFA has announced that clubs can register new signings prior to the close of the current 2019/20 campaign.

The association confirmed that it will allow the transfer window to open before the end of the delayed season in order to aid clubs struggling to cope with the effects of the coronavirus pandemic.

The health crisis has caused a major disruption to football activities and related business, and cast a huge shadow of uncertainty over many club’s futures and finances.

Countless players’ contracts across the globe are due to expire in June, which could result in many footballers becoming free agents before the season reaches its climax, while numerous loan deals are also set to end before the campaign finishes.

Alongside those areas of uncertainty, clubs were also in the dark over whether new signings would be eligible to feature in the 2019/20 season’s remaining fixtures.

However, FIFA has moved to address concerns and to offer clarity over the new transfer window guidelines for all parties affected.

In a statement released by football’s governing body on Thursday, FIFA explained: “In order to avoid any concerns regarding unemployed players, players are permitted to be registered with a maximum of three clubs and are eligible to play in official matches for three clubs during the same season.

“In order to give priority to clubs to complete their 2019-20 season with their original squad, provide flexibility, and allow associations to properly plan their football calendar, those associations following a dual-year calendar are permitted to commence the “first registration period” for the 2020-21 season prior to the completion of the 2019-20 season, subject to certain conditions.

“In order to provide financial relief to parties involved in disputes before FIFA, for any claim lodged between 10 June 2020 and 31 December 2020 (both inclusive), there will be no requirement to pay an advance of costs and no procedural costs shall be ordered.

“For any claim lodged prior to 10 June 2020 which has yet to be decided, the maximum amount of the procedural costs shall be equivalent to any advance of costs paid.”

FIFA’s ruling and the Premier League

Premier League chief executive Richard Masters had already made it clear that England’s top flight will not allow clubs to sign and register new players before July 25, after the delayed 2019/20 campaign has officially ended.

Most of Europe’s other major and minor leagues have similar plans in place, though FIFA’s regulation change would allow competitions to reverse their transfer window policies to open the market earlier.

The French Football Federation (FFF) opened their domestic window on Monday 8, with their leagues having already been officially cancelled due to the coronavirus pandemic, however, they are also believed to be looking at an August-to-October window for international transfers.

The Italian Football Federation (FIGC), meanwhile, has already confirmed their transfer window will take place from September 1 to October 5, though early discussions at the English FA have put forward a possible domestic window that could run from August until October.

A consensus over a date range for international transfers is expected to be reached before domestic divisions finish across Europe however.