Freiburg vs Borussia Monchengladbach – How to watch on TV, team news, predicted lineups and odds 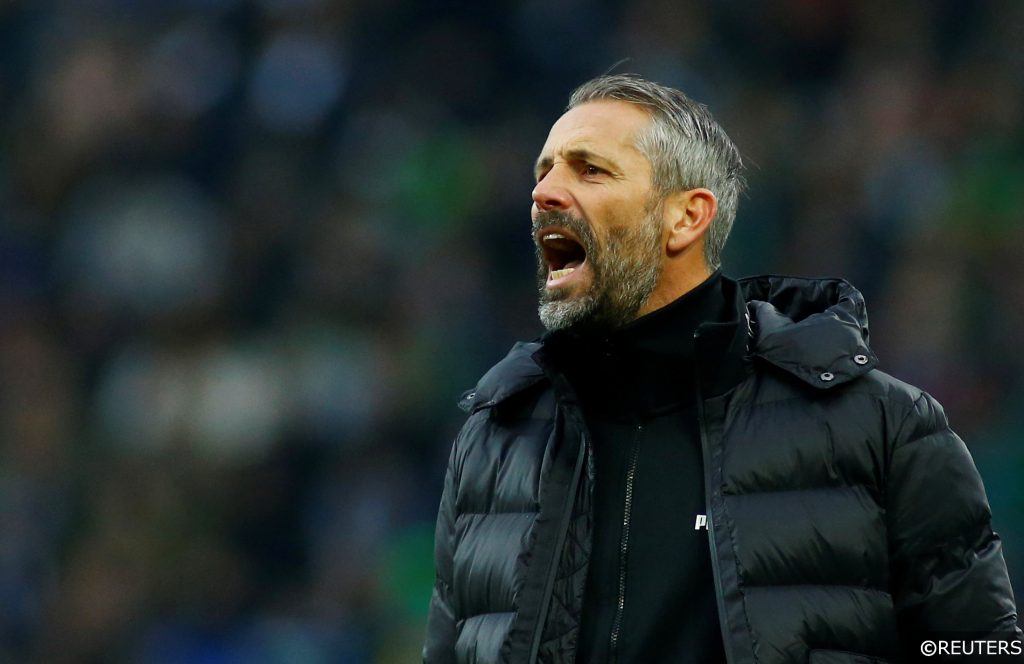 Freiburg, who have won only three times in 12 league games since the turn of the year, were beaten 4-2 at Gladbach in December’s reverse fixture and Die Breisgau-Brasilianer will enter this week’s rematch as underdogs again.

With a place in the top four the target, Marco Rose’s talented Die Fohlen team need to keep churning out the victories to maintain their pursuit of a UCL place, and their record of three wins from their last four away assignments suggests they have the form and quality to do just that.

Read on to discover the latest team news for Friday’s game, along with information about where you can watch Freiburg’s clash with Gladbach on TV and via stream, as well as the latest betting odds for the game.

Check out our German football expert’s Freiburg vs Borussia Monchengladbach predictions to read their betting tips for the game.

Freiburg vs Borussia Monchengladbach on TV and live stream 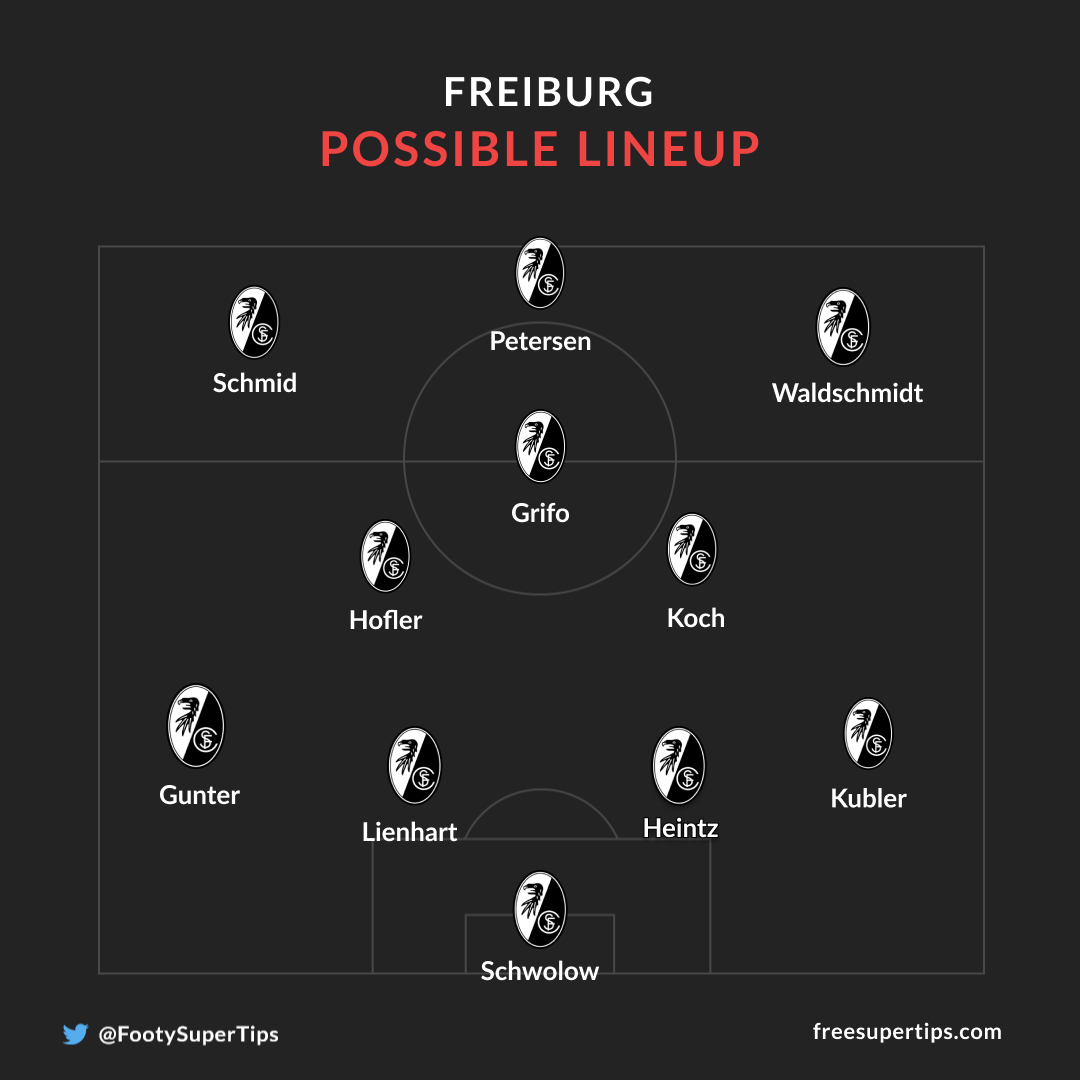 Promising attacker Gian-Luca Waldschmidt has recovered from an ankle problem and should return to the side for Freiburg’s game against Gladbach on Friday.

Central defender Manuel Gulde is ruled out however, and Philipp Lienhart will likely be drafted in in his place.

German international midfielder Robin Koch has a niggling injury concern, but is expected to shake it off ahead of Friday’s tussle.

Fellow midfielder Yannik Keitel is also available again following a spell on the sidelines and is pushing for place in the team. 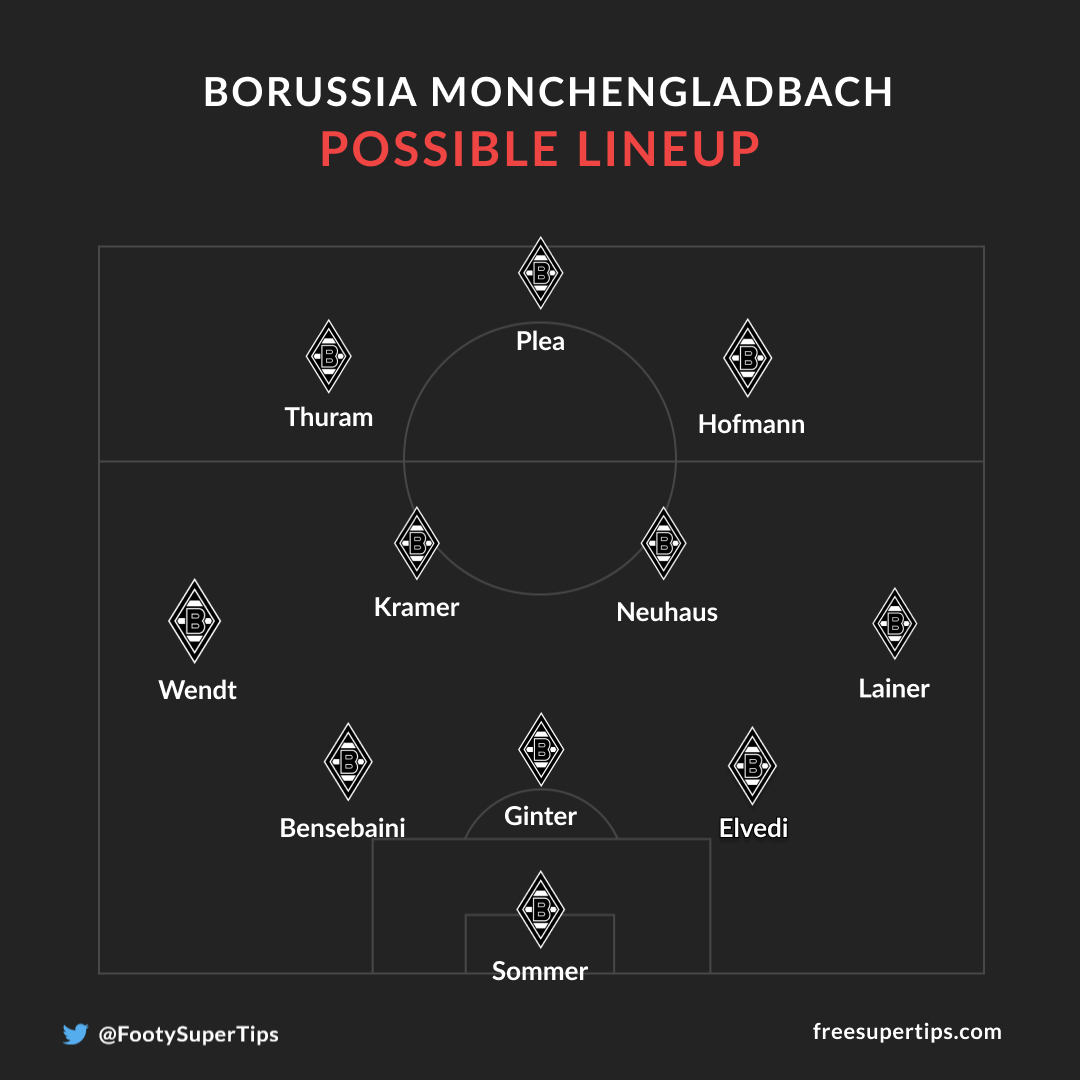 Highly-rated midfielder Denis Zakaria remains a long-term injury absentee for Gladbach with a knee injury, while US international Fabian Johnson is also ruled out.

Breel Embolo, who scored twice against Freiburg in December, and Tobias Strobl were both taken off last weekend with injuries and both are rated as doubtful for Friday.

Versatile defender Tony Jantschke is back again after serving his suspension, though Raffael could be out further up the pitch with an injured foot.

After his goal and assist against Union Berlin last time out, Alassane Plea became only the fourth player across Europe’s top five leagues to reach double figures for both goals and assists this season, after Bayern’s Serge Gnabry, Dortmund’s Jadon Sancho and Barcelona’s Lionel Messi. The 27-year-old Frenchman will be key to Gladbach’s chances of success again this week.