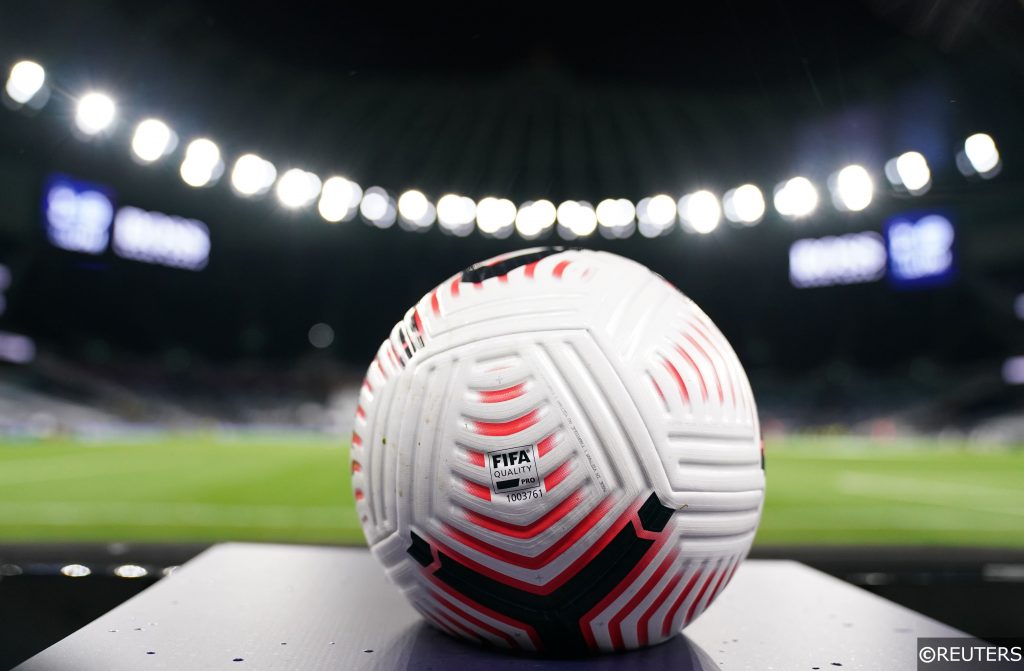 In FST’s new weekly Market Movers feature, we will identify the best backed teams ahead of the weekend’s fixtures, and below you can find this week’s selections along with our huge 22/1 acca built around our selections.

Wycombe fell to their 12th defeat of the season at Bournemouth in midweek and came away with a few selection problems ahead of the festive run in.

Alex Pattison was sent off and will be missing here, while Dominic Gape was also forced off with an injury to make for a troubling midfield selection on Saturday.

Huddersfield and Watford both played out stalemates in midweek but the Hornets come into this game unbeaten in their last four away games.

The hosts lost 5-0 to Bournemouth this weekend and, while their home form is much better, they’re facing another side in contention for an automatic promotion spot on Saturday.

Swindon vs Charlton (League One)

Charlton can move into the League One playoff spots with a win on Saturday and they face a Swindon side that have won just five of their 18 league games this season.

The hosts have lost their last four in a row and four of their last five at home, while Charlton have only lost one of their last seven trips away and will be on a high after their 5-2 demolition of Wimbledon in midweek.

Morecambe are in decent form right now but the playoff chasing side have struggled on the road. They are winless in their last three away from home and have lost their last two.

Meanwhile, Colchester are unbeaten in four and home and have won three of those, so they can bounce back from their midweek disappointment at Cambridge.