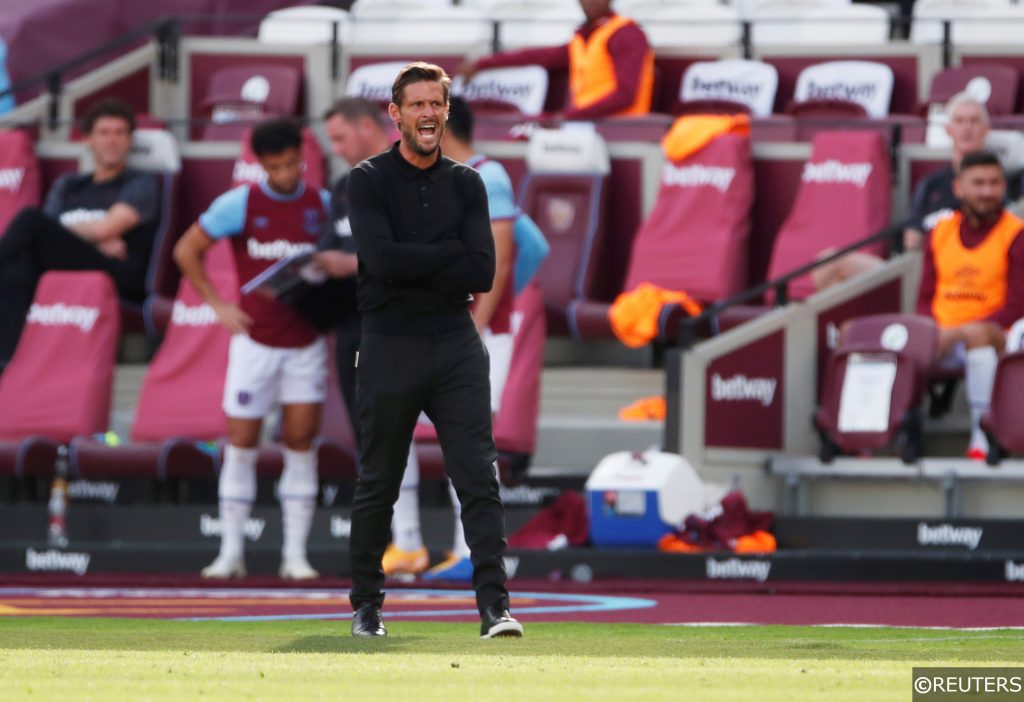 In FST’s new weekly Market Movers feature, we will identify the best backed teams ahead of the weekend’s latest fixtures, and below you can find this week’s selections along with our huge 57/1 acca built around our selections.

Second-placed Bournemouth have scored eight goals in their last three matches, while Huddersfield have a triple injury blow with Jonathan Hogg, Josh Koroma and Christopher Schindler all ruled out.

Crewe vs Northampton (League One)

There has been a lot of market support behind Crewe, who have already beaten Peterborough, MK Dons, Swindon and Wigan at Gresty Road this season. Four of Northampton’s five wins this season have come against teams in the bottom five.

Doncaster vs Gillingham (League One)

Gillingham boss Steve Evans says opponents Doncaster will be “competing for automatic promotion” and Rovers certainly possess plenty of firepower having scored in all bar one of their league games this term.

Swindon vs Fleetwood (League One)

Swindon have struggled since promotion, losing star striker Eoin Doyle and then manager Richie Wellens jumped ship to Salford. The Robins have lost nine of their last 13 League One games.

Wigan vs Accrington Stanley (League One)

Kai Naismith, Matty Palmer and Gavin Massey are among those out for managerless Wigan with acting boss Liam Richardson admitting “we are literally down to our last 16-17 bodies” for the visit of Accrington, who have won five of their last seven in the league.

Port Vale bounced back to firm in some style with a resounding 6-3 success over Bolton in their last league game. Colchester lost the shot count 19-6 despite beating Scunthorpe in midweek and were flattered by the 1-0 victory.

Bolton were battered 6-3 by Port Vale last week and confidence could be low against a Walsall side that went to Tranmere and recorded a fine 3-1 success in their last league outing.

A 7-fold acca featuring all of our Market Movers selections above is available at 57/1 odds with bet365.