Merkel gives Bundesliga the official go-ahead to return in May 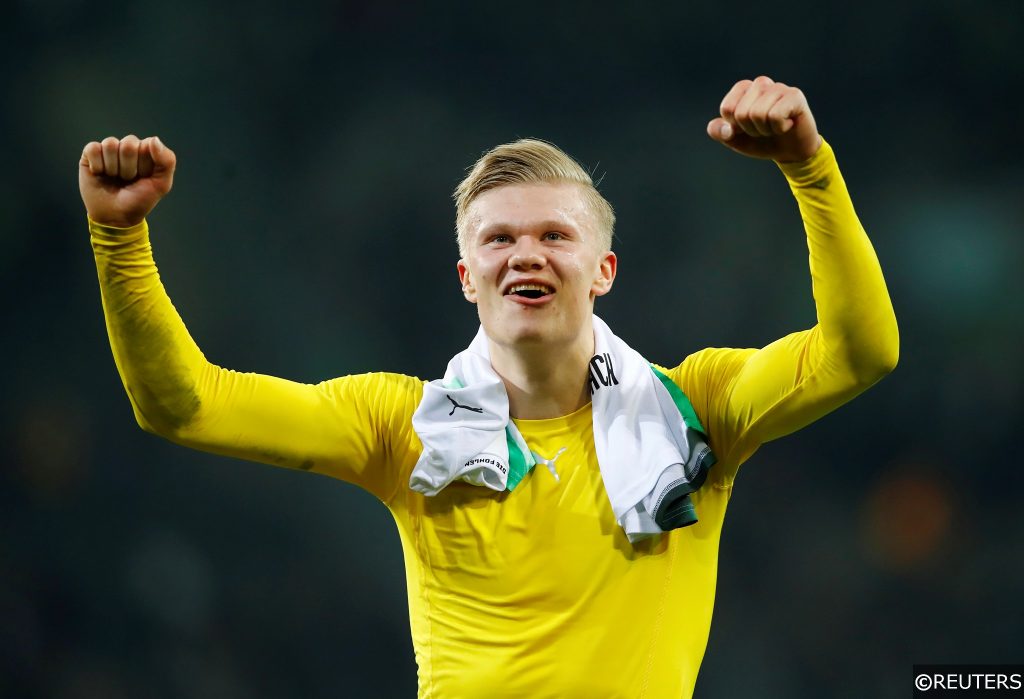 The Bundesliga is set to become the first of Europe’s major leagues to return to action, after the German top flight was given government approval to resume in May.

There has been no football in Germany since mid-March due to the coronavirus pandemic, but now the country’s top-two divisions have been granted permission to restart later this month.

The Bundesliga’s 18 clubs have been back in training for the last two weeks while adhering to strict distancing guidelines and safety measures, and it was originally hoped that they would be able to resume the 2019/20 campaign as early as this weekend.

However, despite the minor setback of having their original restart date pushed back, Chancellor Angela Merkel confirmed on Wednesday that top level German football could resume this month.

Merkel announced a countrywide reduction in lockdown measures during her announcement, and the ease of restrictions includes allowing matches to take place behind closed doors – with large events with crowds still banned in the country until at least October 24.

Bundesliga officials and the league’s stakeholders will now meet on Thursday to discuss the best dates for the competition to return – with the weekend of Saturday May 23 and Sunday May 24 looking like the most viable early option.

16 of the 18 clubs competing in this season’s Bundesliga have nine matches each left to play, while Eintracht Frankfurt and Werder Bremen have 10 more fixtures each to navigate in their campaigns respectively.

At the summit of the table, reigning champions Bayern Munich hold a narrow four-point advantage over rivals Borussia Dortmund, while Julian Nagelsmann’s RB Leipzig are just a further point back in third.

All three clubs will be gearing up to make a final push for the Bundesliga title when the action gets back under way in just a few weeks’ time.

The race for the sixth and final European qualification place could be turn out to be a fascinating tussle with just two points separating Schalke, the current holders of the spot, from Hoffenheim in eighth.

At the wrong end of the standings, Paderborn, a full 10 points adrift of safety, already look doomed while traditional big-hitters Werder Bremen are also in serious trouble just two points ahead of them in 17th.

Room will also have to found in the schedule to squeeze in the DFL-Pokal (German Cup) semi finals where Bayern Munich meet Eintracht Frankfurt and Bayer Leverkusen face off against lower league FC Saarbruken for a place in the tournament’s showpiece final fixture.