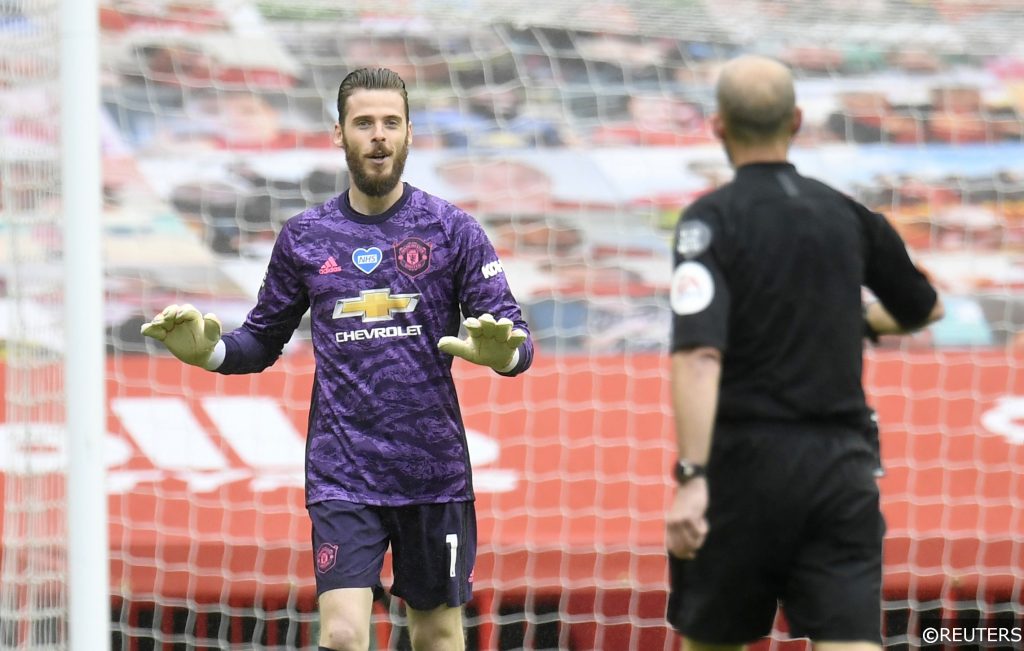 We’ve hardly had chance to draw breath after a record breaking weekend of Premier League action which saw a massive 44 goals scored, and on Saturday it all comes to a head again as Manchester United visit Brighton in the first top flight match of the weekend.

However, we’re not here just for the goals. This is all about the more abstract tallies of the cards and corners, and while these markets do require a bit of extra elbow grease to research they often hide a lot of extra value. We showed this last week as three of our four selections landed, missing out on our 13/1 accumulator by just a single yellow card!

Want some numbers? Last weekend there were 112 corners awarded in the Premier League, with the highest tally coming from the King Power Stadium as Leicester won the corner count by a massive 15-4. Meanwhile, the referee’s handed out some 28 yellow cards and a higher than average four red cards across the course of the weekend.

But you don’t have to put that extra work in, because our experts at FST have done all the hard work for you. We’ve delved in to Saturday’s quartet of Premier League action to bring you the very best cards and corners betting tips and predictions.

Then, we’ve combined them all into a tasty looking 12/1 accumulator!

Single bets are all well and good, but everyone loves a cheeky odds-boosting acca! This weekend we’ve gone for a tasty looking 12/1 four-fold featuring our selections from above.