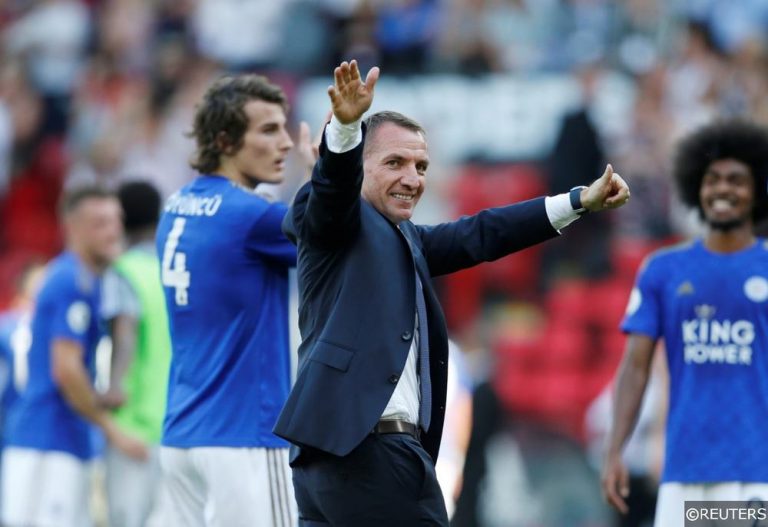 Brendan Rodgers believes his Leicester City team have an exciting future if they can keep their current crop of stars together, though he admits that retaining the club’s best players could prove difficult.

The Foxes, who currently occupy third spot in the Premier League, look certain to qualify for next season’s Champions League, though Leicester are determined to establish themselves as perennial top-four contenders.

With six of their regular Premier League starters aged 23 or under and an ethos built around acquiring talented young players that they can develop, the outlook looks extremely promising for City, and Rogers is confident that this season is just the start of a lengthy period of success for his talented group of players.

Speaking to Sky Sports, the Northern Irish boss said: “”The boys have been absolutely first class in the way they’ve worked, with their consistency and performances.”

“But, of course, we can always make improvements. We’ve got such a young squad, with a lot of young players and there’s so much development to make. That excites me, in terms of, if we keep this team together, how far we can take them forward.”

However, Rodgers optimism comes with a pretty significant caveat, and the 47-year-old admitted that Leicester’s chances of becoming real Premier League force hinges on their ability to keep their emerging superstars together at the King Power Stadium.

Last summer, England international Harry Maguire left the Foxes to join Manchester United in a record-breaking £80m move in an example of the kind of cherry-picking that Rodgers is desperate to avoid.

“The challenge for a club of ourselves will always be the likes of what happened with Harry,” Rodgers said.

“Harry came in, had a good couple of seasons playing at the club, great guy, good man, then obviously one of the so-called bigger clubs offers him the opportunity to go and play and he goes.

“So that is always going to be there, especially when you have talented young players.

“It’s always going to be difficult for clubs like ourselves to be up there but we enjoy the challenge and that’s what we hope to try to achieve.” 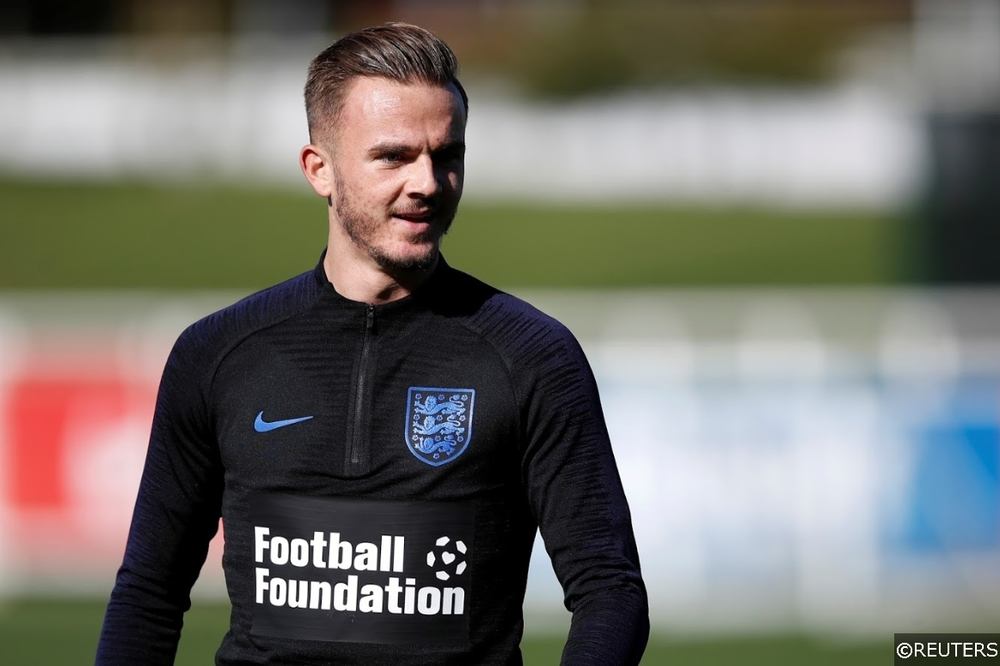 Innovative attacking midfielder James Maddison has long been linked with the club he supported as a boy – Manchester United. The 23-year-old is among the Premier League’s most consistently creative players, routinely ranking near the top of key passes and chances created per game metrics.

Leicester’s hopes of hanging on to Maddison were given a boost earlier this year, when it emerged that United had switched midfield targets and lined up Aston Villa’s Jack Grealish for a summer move.

More recently, stories suggesting Maddison was ready to sign an improved, long-term deal with Leicester started to surface, though interest his services from some of the division’s other big hitters is almost certain to develop.

Accomplished left-back Ben Chilwell had developed into one of the best players in his position in the Premier League under Brendan Rodgers guidance.

The 23-year-old England international’s progress since he broke into the Leicester first team ranks in late 2016 has been rapid, and while he seems happy at the King Power Stadium, rumours that Chelsea are lining up a major summer bid for him continue to circulate.

According to reports, the Blues are ready to sanction a deal worth up to £50m to land Chilwell, which is the sort of offer that Leicester might find hard to turn down.

Another Foxes academy graduate, Harvey Barnes has enjoyed a breakout season in the Premier League with Leicester City this term, and the winger is now among the most exciting young players in England’s top flight.

With 12 goal contributions in just 20 starts down the Leicester left-flank, Barnes’ output is impressive and his dynamic displays have put him on the radar of a number of potential suitors.

Both Liverpool and Arsenal are thought to be keeping tabs on the 22-year-old, though having tied him to a fresh five-year contract last summer, the Foxes will believe they can keep him in Leicester a little while longer. 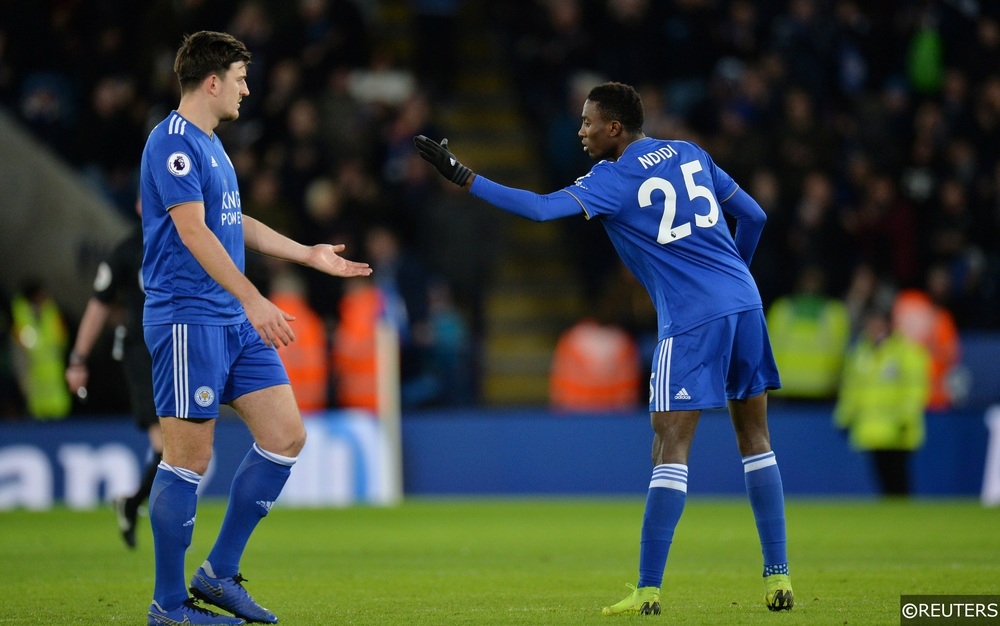 As one of the Premier League’s most effective holding midfielders, Wilfred Ndidi’s form has been a key element of Leicester’s ascent to third in the table under Brendan Rodgers this season.

The Nigerian international, who is contracted to the club until 2024, forms a formidable trio in the middle of the park alongside the more attack-minded Youri Tielemans and James Maddison for Leicester, and the 23-year-olds’ ability to provide defensive cover allows his more creative teammates to shine further up the pitch.

Ndidi’s expertise is highly coveted though, and pretty much every team in the league’s top six has been linked with the skilful anchorman.