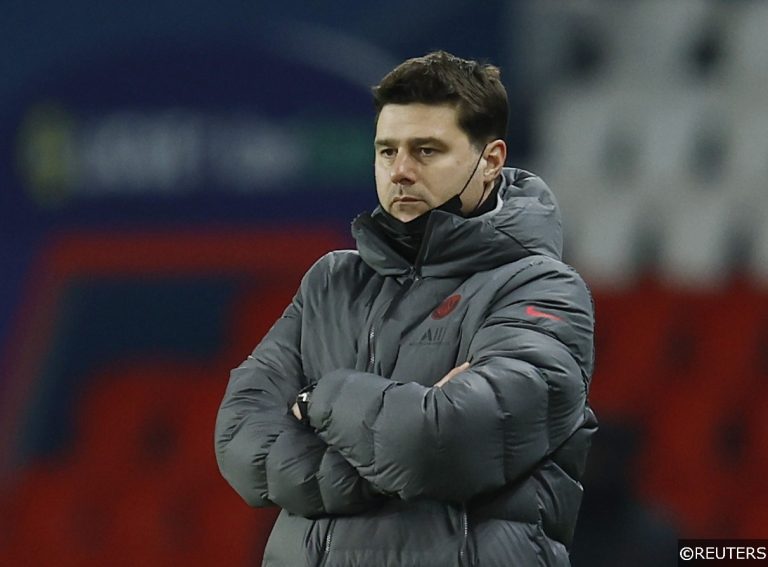 2022 is almost done and dusted and this is the time to start looking ahead to next year, whether it’s New Year resolutions or simply a yearning for spring.

bet365 are doing exactly the same in the sports world, putting together a massive range of 2023 specials to browse through. Here are our favourites:

Mauricio Pochettino to manage an EPL club in 2023

Former Tottenham hero Mauricio Pochettino is constantly linked with Premier League jobs and the Argentine has been out of work since July.

Tottenham would clearly be the frontrunner should Antonio Conte depart, which is never out of the question with Conte, but almost any top-flight club would welcome Pochettino.

There will be plenty of opportunities over the next 12 months, so this wouldn’t be a surprise at all.

Football world record transfer fee to be broken in 2023

Neymar’s huge £198m move from Barcelona to PSG remains the most expensive transfer of all time but if anybody can break that record, it’s current runner-up Kylian Mbappe.

The fellow PSG forward cost a reported £163m the year after Neymar’s transfer and is a top target for both Real Madrid and Barcelona. He looked set to move to Madrid on a free transfer last summer before unexpectedly signing a contract extension.

PSG aren’t exactly short of money, so it would almost certainly take a world-record fee to pry him away from Paris.

Jude Bellingham to start an England match as captain during 2023

Many fans have already highlighted Jude Bellingham as future England captain but his time to pull on the armband could come sooner rather than later.

There are plenty of experienced heads in the England squad but, in my opinion, all it would take is for Harry Kane, Jordan Henderson and Harry Maguire to be rested and Bellingham could very well be next in line.

This is almost a given.

Lionel Messi already holds a record seven Ballon d’Or titles, with his most recent coming in 2021 and, after finally lifting the World Cup, he is a justified frontrunner for the award.

His only real competition would be Kylian Mbappe after his World Cup Final hat-trick, but with both players plying their trade in Paris even a maiden Champions League triumph for PSG probably wouldn’t be enough for Mbappe.

A female to referee an EPL match in 2023

Football has come a long way when it comes to inclusion and 2023 could be the first time we see a woman referee a Premier League match.

Back in January, Rebecca Welch became the first woman to take charge of a FA Cup third-round fixture and the year before she officiating an EFL game for the first time.

Elsewhere, French referee Stephanie Frappart became the first woman to referee a men’s World Cup game in Qatar and has also officiated in Ligue 1, the UEFA Super Cup and the Champions League.

Natalie Aspinall, Wendy Toms and Sian Massey-Ellis have all been assistant referees in the top flight but 2023 could be the year we finally see a woman referee in the Premier League.

Any goalkeeper to score an EPL goal in 2023

Is there anything better in football than a goalkeeper finding themselves at the wrong end of the pitch before banging in a last minute equaliser? Not in my book.

Only six goalkeepers have scored in the Premier League but all six occasions have come since the turn of the millennium, when Peter Schmeichel found the net against Everton. The most recent addition was Alisson in 2021, meaning six of the last 21 years has seen a goalkeeper find the net.

Five players have scored five goals in a single Premier League match since its inception in the 1992/93 season, with the first coming in 1994/95 as Andy Cole scored five of Manchester United’s nine goals against Ipswich.

The most recent addition was Sergio Aguero in 2015/16 as Manchester City beat Newcastle 6-1, and if any player is likely to add themselves to that list it’s another City player in Erling Haaland.

This has happened in five of the 20 Premier League seasons, an average of once every four seasons, so 11/1 for it to happen in 2023 looks quite generous.

No team has ever hit double figures in the Premier League but records are there to be broken and there has been a trend of thrashings in recent years.

Nine goal hauls have been recorded three times in the last three years, whereas prior to 2019 only two teams had netted nine in a single match since the Premier League began.