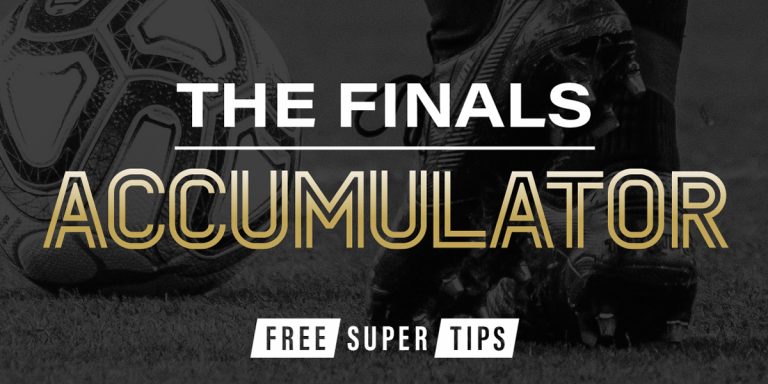 With Gareth Southgate naming a 33-man England squad and our Euro 2020 team profiles kicking off, this summer’s big tournament is hurtling into view. However, before the Euros kick off we have a huge bank holiday weekend of football to enjoy.

Across the next three days we’ve got Play-Off finals in the Championship, League One and League Two. They are overshadowed by an All-English Champions League final in Portugal, which headlines a huge weekend for football fans. Ahead of those four huge games, we’ve picked out 50/1 and 74/1 accumulators across the four games.

Football didn’t return in usual fashion last season, with the rushed summer ending leaving us without a chance to repeat our 2019 Finals Accumulator win. However, we’re taking another go this season with our 50/1 fourfold picked out for this weekend’s four showpiece games.

First up is both teams to score in Saturday’s Championship Play-Off final, having seen the same land in four of the last five meetings between Brentford and Swansea. Later that day we’re backing Man City to edge out Chelsea, with Pep Guardiola lifting the trophy in 14 of his 15 cup finals as a manager.

On Sunday we’ve backed Blackpool to win their sixth game in seven when they meet Lincoln at Wembley, while we round off with Newport to claim a League One place on Monday. The Welsh side beat Morecambe home and away this season but they conceded in both, so Newport & BTTS rounds out the fourfold.

Don’t forget to head over to our anytime goalscorer tips section to find out 74/1 Anytime Scorer Accumulator for this weekend’s finals.

Not only do we have those fourfoulds, we also have same-game multis picked out for Saturday’s big games. You can read all about our 47/1 Champions League final bet builder here, while you can also back the tip below.

Our Championship bet builder tip takes two selections from our match predictions – BTTS and Ivan Toney to score – and combines it with a pair of booking bets. Between them Jay Fulton and Henrik Dalsgaard have been booked 15 times this term and they feature in our huge odds pick for Saturday afternoon’s game.