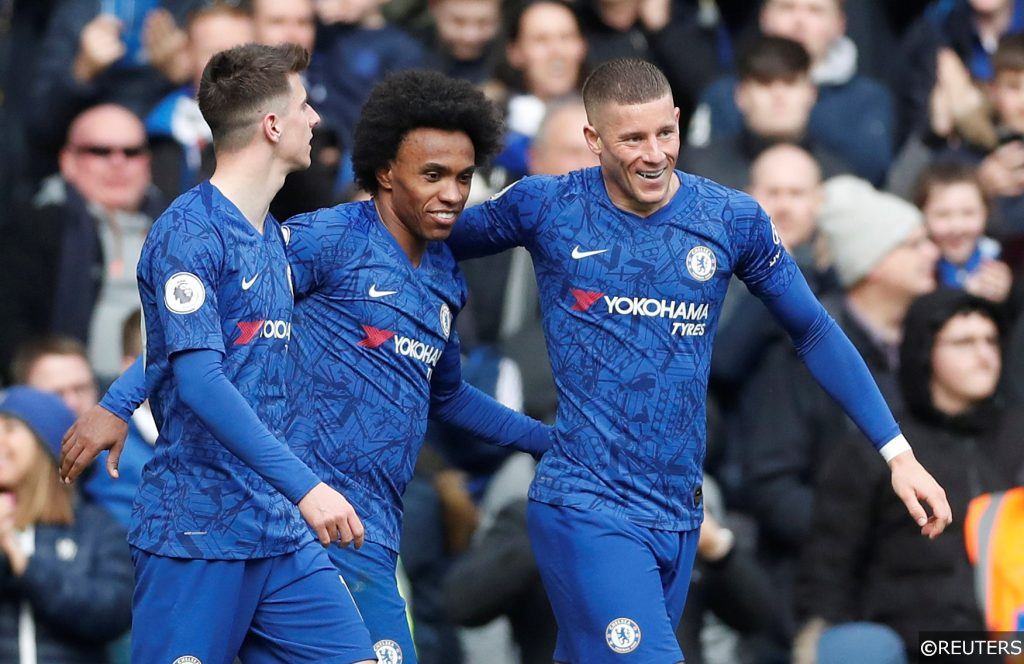 The UK government says it is “opening the door” for the return of the Premier League and the rest of English professional football in June.

Culture Secretary Oliver Dowden, who held a meeting with the Football Association on Thursday, had constructive discussions with delegates from England’s top flight and the Football League, where plans had been “progressed”.

Dowden added that any plans for football to resume next months should “include widening access for fans to view live coverage”.

“We all agreed that we will only go ahead if it is safe to do so and the health and welfare of players, coaches and staff comes first,” said Dowden.

“It is now up to the football authorities to agree and finalise the detail of their plans, and there is combined goodwill to achieve this for their fans, the football community and the nation as a whole.

“The government and our medical experts will continue to offer guidance and support.”

He added that plans to return should also “ensure finances from the game’s resumption supports the wider football family”.

Stakeholders from the Premier League met on Monday to discuss “Project Restart” and a possible return to action on 12 June, with the season’s remaining fixtures to be played behind closed doors.

The same parties will convene again on Monday for another key meeting – the same day many of the league’s players return to initial group training under social distancing protocols.

Footballers have so far been limited to individual training during the lockdown, though Premier League chiefs hope a first phase of team training, under strict guidelines and restricted to 75 minutes, can begin as early as next week.

Monday’s meeting will come after a weekend when the Bundesliga becomes the first major league in Europe to restart in Germany.

Speaking about training guidelines, England’s deputy chief medical officer, Jonathan Van-Tam, said: “There will be small, carefully measured, step-wise approaches to see what can be achieved safely. The first of those is to return safely to training, still observing social distancing.

“We will have to see how that goes before we can even think about moving on to the return of competitive football matches.”

The Premier League has been suspended since 13 March amid the Covid-19 pandemic.

While the division’s decision makers continue to work towards finalising plans to resume the season, several players have expressed concerns about the risks that come with a return to play.

Newcastle United fullback and England international Danny Rose expressed his frustrations about the league’s early plans earlier this week. Speaking on Lock’Don Live on Instagram, the defender said: “Government is saying ‘bring football back’ because it is going to boost the nation’s morale.

“I don’t give a f*** about the nation’s morale, bro, people’s lives are at risk.

“Football shouldn’t even be spoken about coming back until the numbers have dropped massively. It’s b******s.”

Brighton veteran Glenn Murray was also open about his unease over a return. Speaking to Sky Sport’s The Football Show, the striker said: “He said: “[The league] does need to go on, but if we give ourselves a little bit more time, the country will be back up and running again, we’ll have learned more about this virus, we won’t necessarily have a vaccine, but we’ll be better prepared to deal with it if anyone does get it.

“I can’t understand after loosening the lockdown why we’re in such a rush to get it back when we could just wait a month and see if things go to plan.

Why not see how the country copes with lessening the lockdown without starting unnecessary sports when people are dying all around us, and the death rate is still high.”

Murray’s club Brighton have had three players test positive for coronavirus since early May, and Albion manager Graham Potter is also wary about a return to action.

“We are in uncharted territory. It’s a hugely complex situation,” he said.

“It’s very difficult to call one day to the next. The general will from all the clubs is to play out the season as close to the format as possible. Whatever date that is remains to be seen.

“There are concerns, of course. We have come out of lockdown. The situation is not totally resolved.

“I have a young family. My wife’s family has health issues. We are human beings.”

Meanwhile, the Premier League has also confirmed clubs had decided that short-term contract extensions could be agreed with players whose deals were set to run out on 30 June – a date that would arrive before the end of the 2019/20 season.

Clubs and players will now have until 23 June to agree relevant extensions which will run until whenever the 2019/20 campaign is scheduled to finish later this year.

Premier League chief executive Richard Masters said it was decided “to ensure as far as possible that clubs complete the season with the same squad they had available prior to the suspension of the campaign”.

The news will come as a relief to several Premier League clubs, including Chelsea who faced losing Willian, Pedro, Olivier Giroud, and Bournemouth, who had Ryan Fraser, Jordon Ibe, Simon Francis, Andrew Surman, Charlie Daniels approaching the end of their deals.

RANKED: The best Premier League goalkeepers from 20 to 1