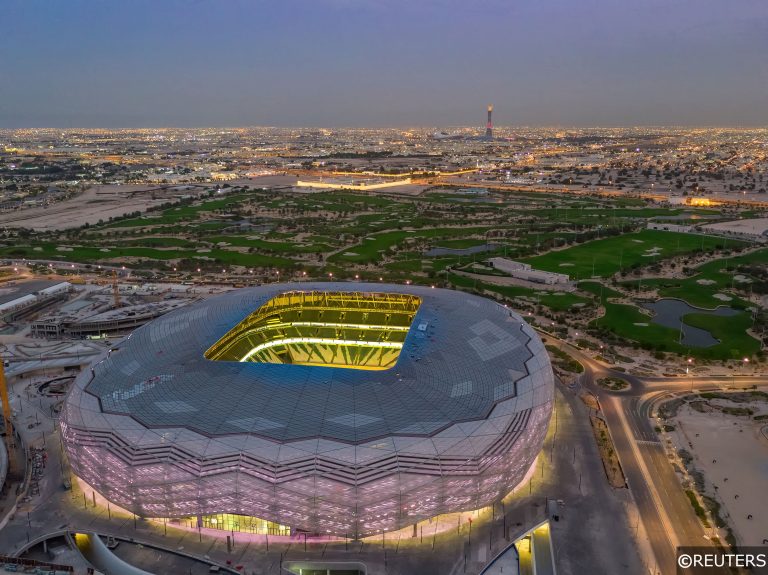 The first ever winter World Cup is speeding towards its conclusion now and, after the last round of matches, we are now just over a week away from the final in Doha.

32 teams have been whittled down to the last eight and a couple of clear favourites have emerged ahead of the quarter-finals, which begin on Friday as Croatia face Brazil in Education City, with Tite’s Selecao hoping to teach the Croatians a lesson.

With the next round of fixtures, plus the tournament as a whole, in mind, I have put together a few outright selections worth backing inplay along with a quarter-final accumulator.

Only Brazil and Italy have successfully defended the World Cup and, unfortunately for second-favourites France, I don’t see that changing in Qatar.

Les Bleus have the best player in the world right now in Kylian Mbappe and should be able to make it to the final in Doha, but Brazil looked a cut above the rest in their last-16 tie and I expect them to win their first title since 2002.

They were utterly sensational in the first-half against South Korea and, with an enormous lead in place, could afford to coast through the second-half. Their front line of Neymar, Vinicius Junior and Richarlison are scintillating and Tite has the structure in place to keep it tight at the back, too.

Add their incredible squad depth to the equation and they are the team to beat. France’s injury problems mean they have relatively few backups available, while Brazil can call upon the likes of Rodrygo, Antony, Gabriel Martinelli, Fabinho and Bruno Guimaraes, to name just a few.

Backing favourites Brazil to win could be the play and, with the two favourites on opposite sides of the draw, backing Brazil and France to be finalists at 4/1 is another option.

Kylian Mbappe is unsurprisingly odds-on favourite for the top goalscorer award after netting five times, with six or fewer goals being enough to bag the award in ten of the last 11 World Cups.

However, the eachway market is still paying three places at 1/5 odds, making some of his opponents worthy of betting attention.

Incredibly, there are nine players tied for second place with three goals apiece, with Goncalo Ramos the latest addition after his hat-trick in the round of 16.

Of these, Richarlison looks the best value at 13/2. Brazil’s central striker already has two goal of the tournament contenders and looked lethal against South Korea last time out. He has scored ten goals in his last nine appearances for the Selecao and his side are the outright favourites to lift the trophy next week, so he is likely to have a few more matches with which to fill his boots.

If you’re in the market for a higher price, Olivier Giroud looks stunning value at 18/1 after the veteran striker broke the all-time goalscoring record for Les Bleus. The rangy striker has thrived off balls into the box this tournament and, like Richarlison, his team are among the favourites.

Brazil were irresistible in the first-half of their dominating win over South Korea and have scored seven goals in four World Cup games, but the Selecao are not impenetrable at the back.

They have conceded in their last two games and could have shipped more against South Korea if not for Alisson’s heroics, while Croatia have scored in ten of their 13 games in 2022.

Argentina were second-favourites heading into Qatar but they haven’t quite taken the tournament by storm and could struggle against an excellent Netherlands side.

Louis van Gaal’s side are unbeaten in the 19 matches since he returned to the helm and have only lost one of their nine meetings with the Albicelestes, while Lionel Scaloni’s team have been beaten by European opposition in each of their last nine World Cup knockout stage exits.

Morocco continue to upset the odds but there is no denying they have enjoyed more than their fair share of good fortune. They have by far the lowest expected goals of any team remaining in the World Cup and have lost three of their four games on expected goals.

Portugal, meanwhile, are the joint-highest scorers in the tournament after their 6-1 demolition of Switzerland and have won three of their four games, only failing to do so in their final group game when they were in an excellent position.

France have won three of their four games in Qatar and had the luxury of resting all their key players in the final group game. They looked sensational in attack in their last-16 tie, with forward Kylian Mbappe proving why he is considered one of the best in the world right now.

England have been impressive, without a doubt, but they conceded early chances against Senegal and failed to beat Germany and Italy over four fixtures in the Nations League this year. The Three Lions are the joint-highest scorers in the tournament, though, and should be able to breach a French back-line yet to keep a clean sheet in Qatar.