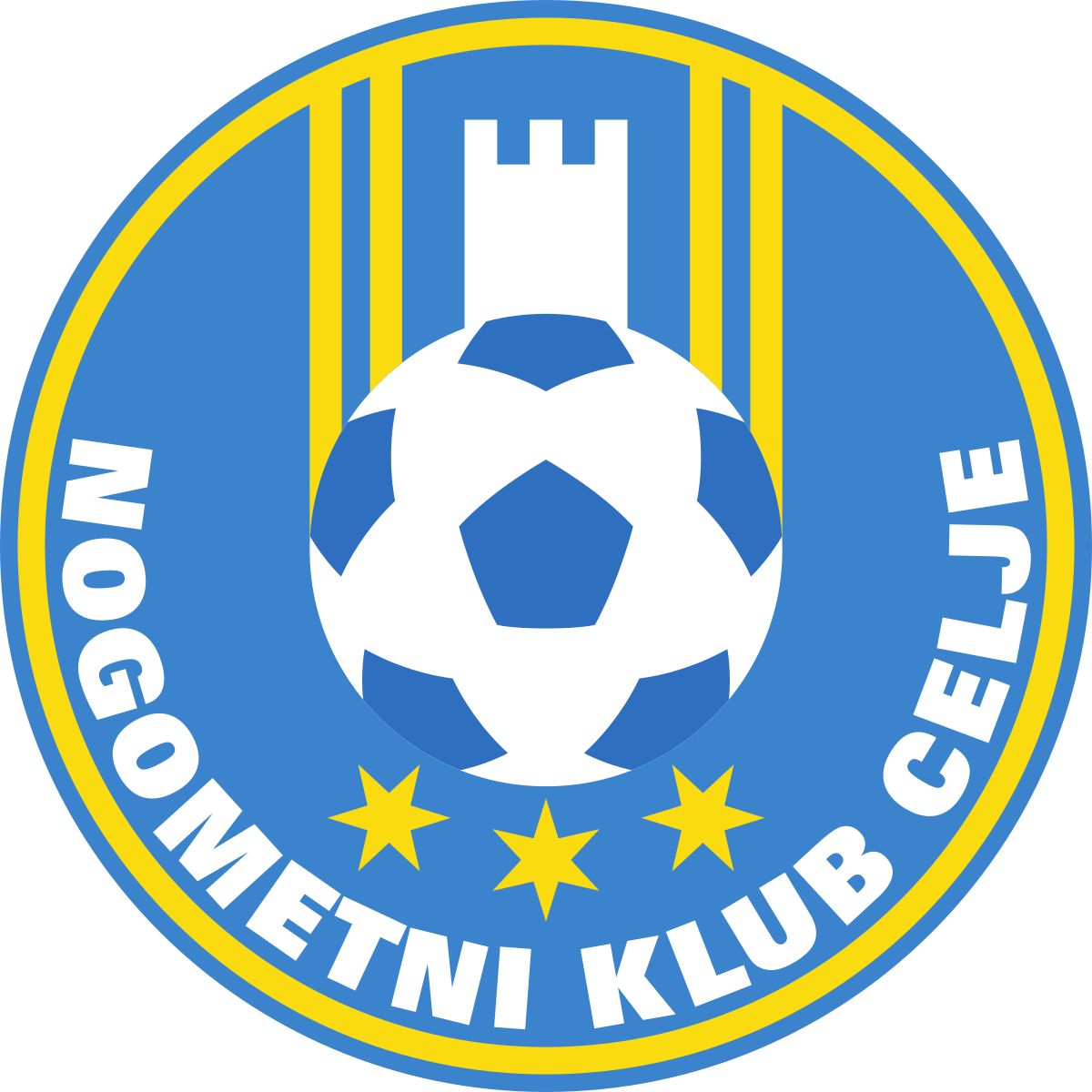 Celje vs Dundalk predictions ahead of this clash in the Champions League qualifiers. Can the Irish side pull off a result here? Read on for our free predictions and betting tips.

Reason For Celje vs Dundalk Predictions

Dundalk begin their European push on Wednesday night, as they head to Slovenian champions NK Celje. The hosts are coming off their first ever title win, but can they follow that up with a run in this competition?

While Celje haven’t been champions of Slovenia before, they have competed in Europe before. Their recent Europa League campaigns haven’t started well, as they’ve crashed out in the first round in each of their last three attempts. Each of those saw them lose at home, while they’ve been beaten in five of their last six games in Europe.

Dundalk have at least made an impact in Europe of late. In 2019 they drew three of their four qualifying campaigns in the Champions League, only going out to a strong Qarabag side. That defeat was their only loss in 90 minutes across their last seven games in this competition, so we’re backing Dundalk Double Chance and backing the Irish side to hold out for a draw here.