It’s the biggest game of the tournament so far, as France and Germany clash in Munich. This clash pits together the 2018 and 2014 World Cup winners, while the pair met in the semi-finals of the 2016 Euros, with France narrowly edging that clash.

France look the stronger of the two having won six of their last seven matches, warming up for this one with two thumping 3-0 victories. The French claimed four points when the two met in the Nations League in 2018 and with great form behind them our predictions side with the French to win it.

Deschamps has his men together

While this is a clash between two sides with brilliant players, they’re being utilised in different ways. France have a structure under Didier Deschamps which isn’t thrilling, but it works. They have enough attacking talent to win games for them that Les Bleus can afford to enforce an incredibly defensive approach through the rest of their side.

Meanwhile, Joachim Low has struggled to pull anything together from the impressive options he has. The Germany boss is stepping down at the end of the tournament and their 6-0 thumping by Spain last year shows how far off the top they really are. Germany have lost three of their last four matches at major tournament finals and we see France adding to that.

France have won their last four matches to nil and in what should be an interesting tactical battle we see Deschamps getting the edge. The French will be able to soak up any pressure in this clash.

They recorded four clean sheets in six on their way to the World Cup final and they conceded a single goal in the group stage in 2016, so a 2-0 win for France is our correct score prediction.

Antoine Griezmann is in top form right now, having scored eight times across his last 11 appearances for club and country. The striker comes into the tournament in excellent form having scored in both warm-up clashes, while he’s scored in four of his last five games for the national side.

Not only that, but he is one of the top scoring players in the history of the Euros. The Barcelona forward is only three goals short of the all-time record having notched six goals at the European Championships, so we’re backing him to score for France in their opener. 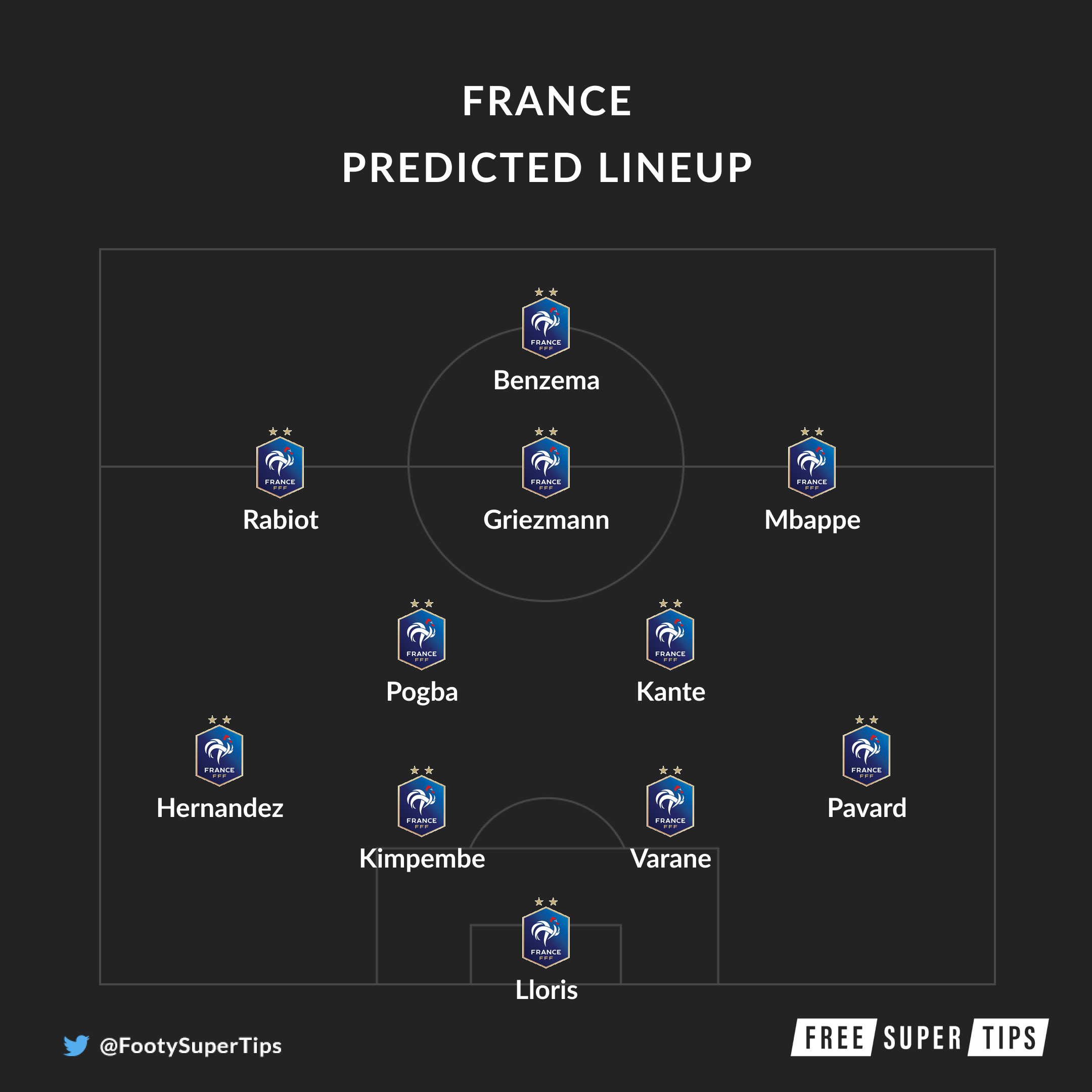 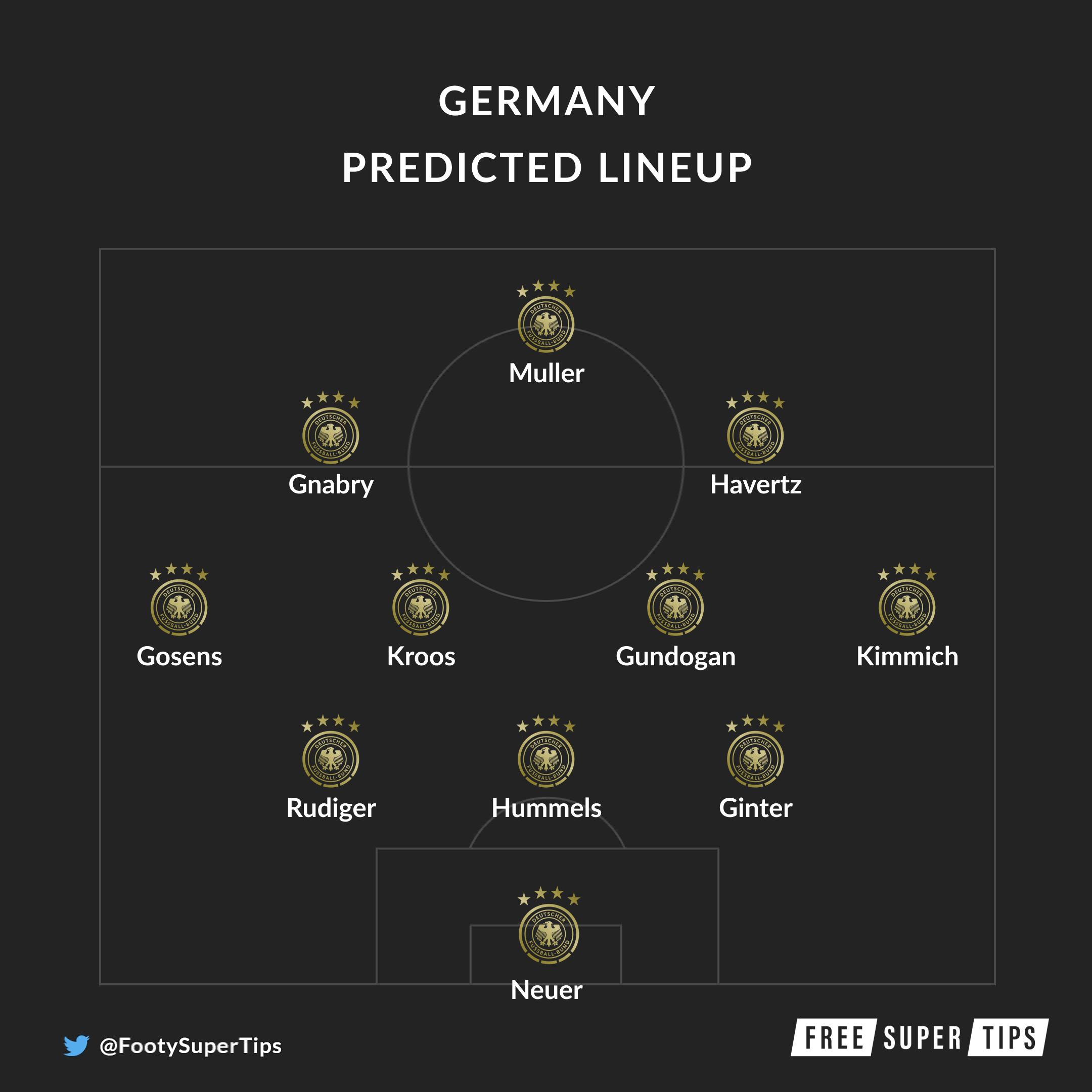