Poland have endured a difficult build up to Euro 2020, with draws against Russia and Iceland being followed by the withdrawal of striker Arkadiusz Milik due to a knee injury, but on Monday they have a chance to put that to bed and get their tournament off to a winning start.

I expect them to do just that as well. They might not be in the best form right now but they possess a significant quality advantage over the Slovakians and with Robert Lewandowski leading the line you always fancy them to get a goal.

Indeed, Poland have scored in each of their last six matches and Lewandowski has bagged three times in this period. The Bayern Munich striker is coming to the Euros on the back of a record-breaking season in the Bundesliga and backing him to add to his 66 international goals on Monday looks a good shout.

While I am expecting a Poland win, I’m not predicting a mauling by any stretch of the imagination. Slovakia have proved difficult to break down at times but their lack of attacking threat is their major downfall.

Marek Hamsik is their leading scorer with 26 goals, but the former-Napoli man plies his trade a lot deeper than he used to and Slovakia are yet to find a replacement for him. Robert Mak on the right can be a threat, but their three named strikers have just 12 goals in a combined 79 caps.

Perhaps unsurprisingly, Slovakia have failed to score in three of their last six games and I see that happening again in Saint Petersburg.

That, combined with Poland’s greater attacking threat and proven goalscoring exploits, makes a Poland win my pick of the bunch and a 1-0 correct score prediction another attractive option. 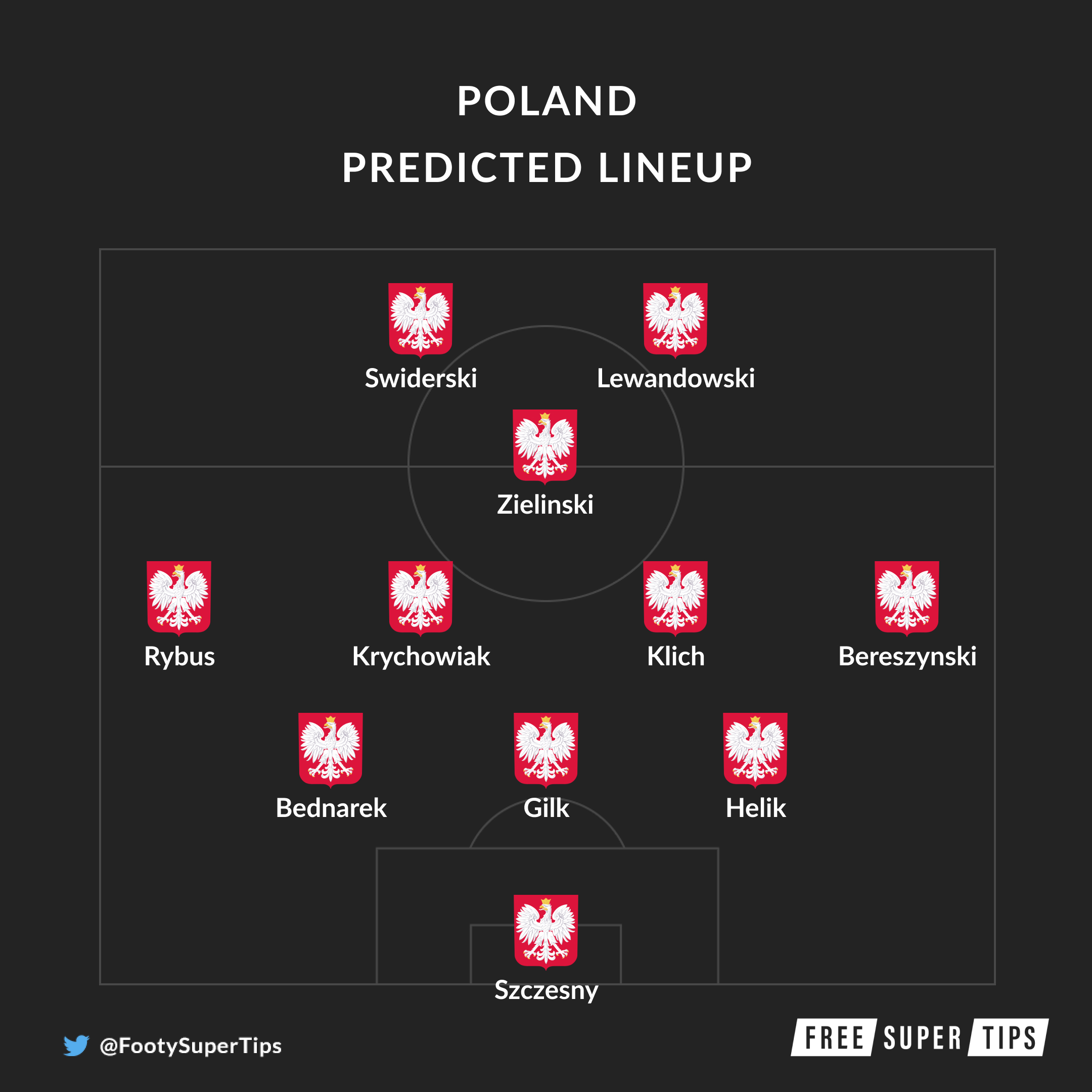 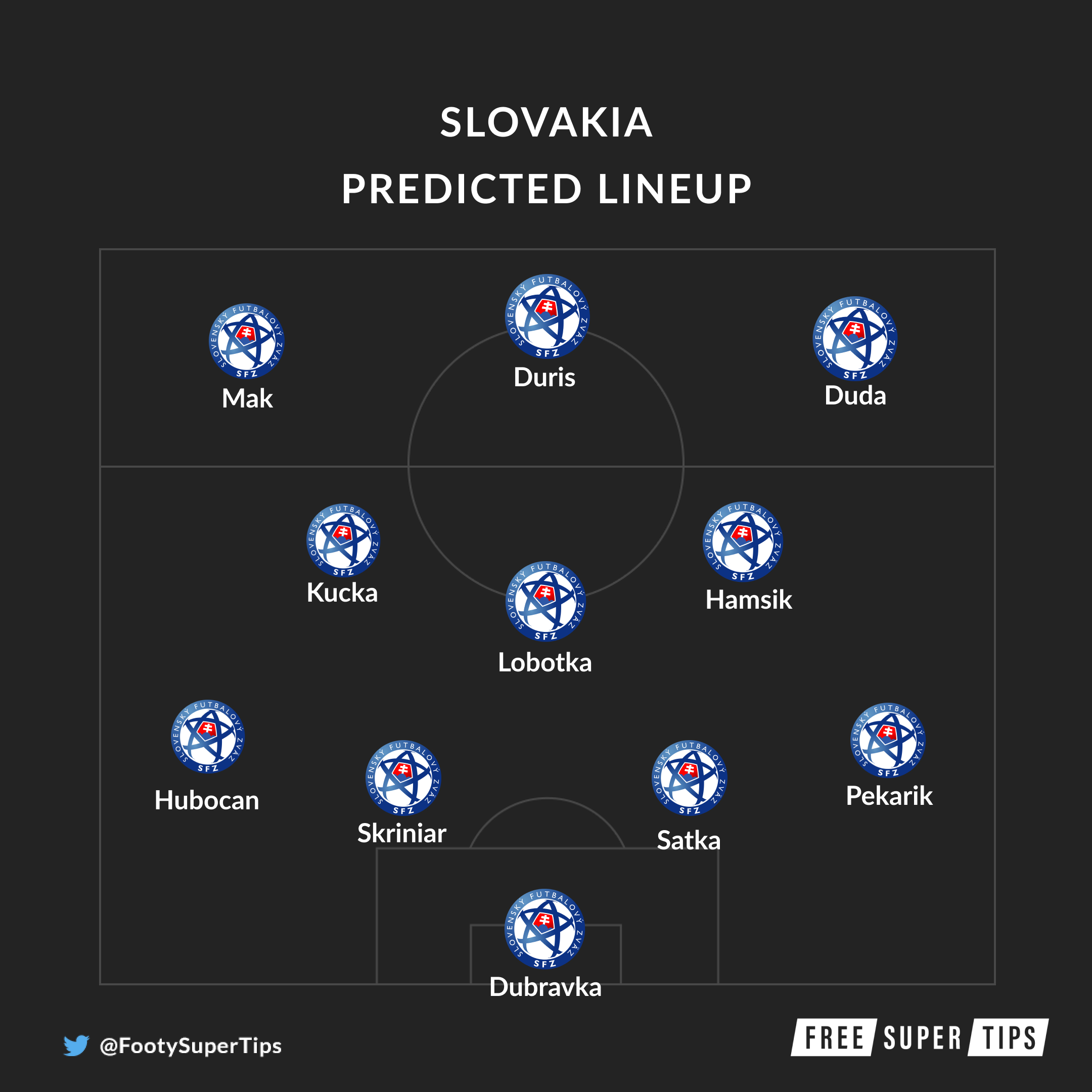