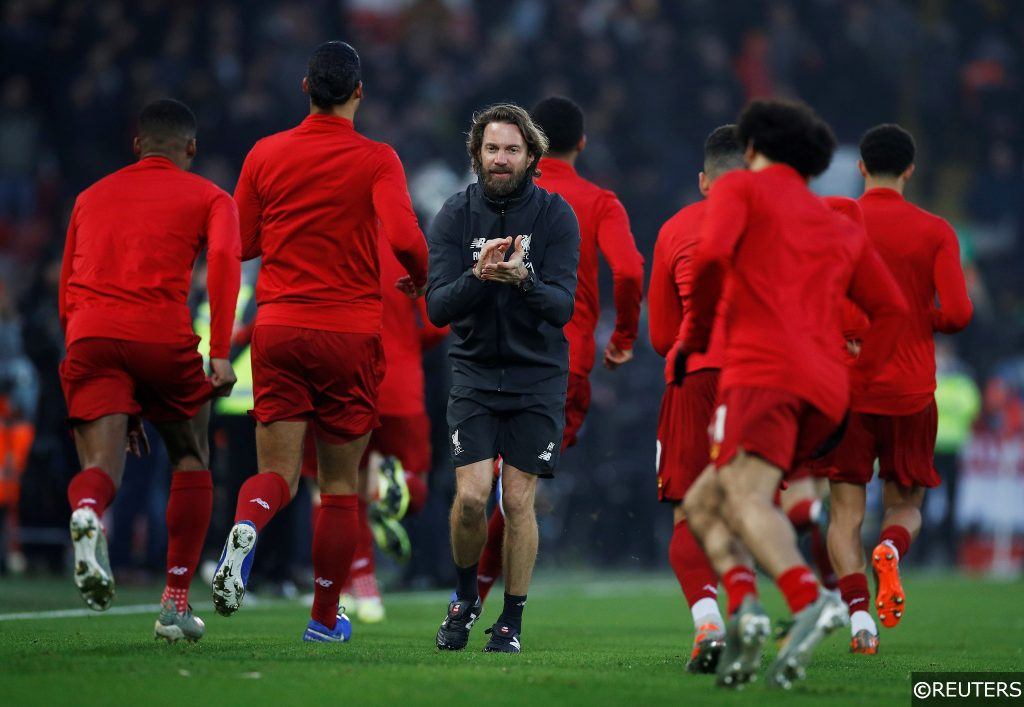 Building an exciting team on the pitch is just one of the steps you need to take on your road to glory in Football Manager 2020.

If you focus solely on your squad and neglect to improve your behind the scenes infrastructure, you risk seeing a lot of potential go unfulfilled.

To squeeze the absolute most out of your players in terms of performance and development, you need to assemble the best backroom staff possible in Football Manager 2020. This is especially important if you want to maximise the natural talents of those world class wonderkids.

While acquiring top scouts, head of development and physios is also important, the coaches you bring in can be the difference between winning the lot or falling by the wayside.

What is a 5-star coaching rating?

Even if you are casual FM20 gamer, you’ll probably have heard the term “5-star coaching” before. Simply put, this is the star rating you see for each area of training on the coaching screen. The areas of coaching are split into a number of different categories, and ideally you’ll want to appoint a specialist for each one.

Bear in mind that the final star rating does take things like training facilities and workload into account as well. You can hire the best coach in the world, but if you stick him on a quagmire of a training pitch and use jumpers for goalposts you’ll never get the best out of him.

Remember – to get as close as possible to full stars from each of your handpicked coaches, you need to assign them to just ONE training area/category at a time so their resources and time aren’t overstretched. That means you’ll need two fitness coaches (strength training, aerobic training), and two goalkeeping coaches (shot stopping, handling and distribution).

It might be the case that your board won’t let you hire that many coaches, so compromise is needed in these cases. You’ll have to decide where you want to focus most of your training and take a star-rating hit in other areas.

What to look for in a good coach

Beyond the specific coaching attributes (which we go into below) there are a few mental attributes that affect the star rating of a coach, no matter what category he is assigned to. These key attributes are Determination, Level of Discipline and Motivating.

Combine high ratings in each of those along with the category dependant coaching attributes and you’re well on your way to a 5 star coaching team in FM20.

The Shot Stopping category trains your goalkeepers in Reflexes, One on Ones, Composure, Concentration, Positioning, Rushing Out and Anticipation.

The Tactical half of defensive coaching focuses on Aggression, Concentration and Positioning.

The Technical side of defending trains your players in Marking and Tackling.

Attacking (Tactical) coaches train your players to improve their Composure, Flair and Off the Ball attributes.

Crossing, Finishing and Long Shots are the main areas of focus for Attacking (Technical) coaches.

Tactical Possession coaches focus on a variety of Mental attributes, such as Anticipation, Decisions, Vision and Teamwork.