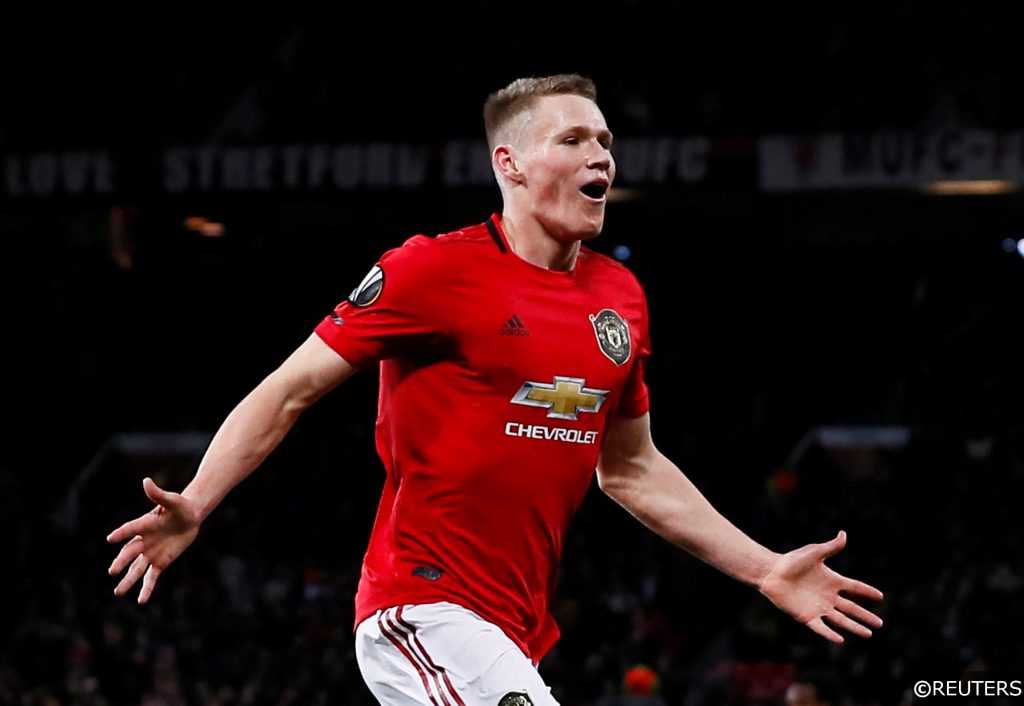 The wait is over! The Premier League finally makes its eagerly anticipated comeback this week with the resumption of the 2019/20 campaign on Wednesday evening.

Even though the title race became a procession many months ago, the battle for points and places behind champions elect Liverpool is expected to be intense from here on in.

Already, the 2019/20 Premier League season has doused us with a deluge of drama – but exactly how well do you remember the first two thirds of this year’s competition?

If your’e ready to test your recall, we’re challenging you to take our 20-question 2019/20 Premier League season catch-up quiz!

Make sure to share your results with us on Twitter, and don’t forget – we’ll be covering all the on pitch action on our Premier League predictions page.