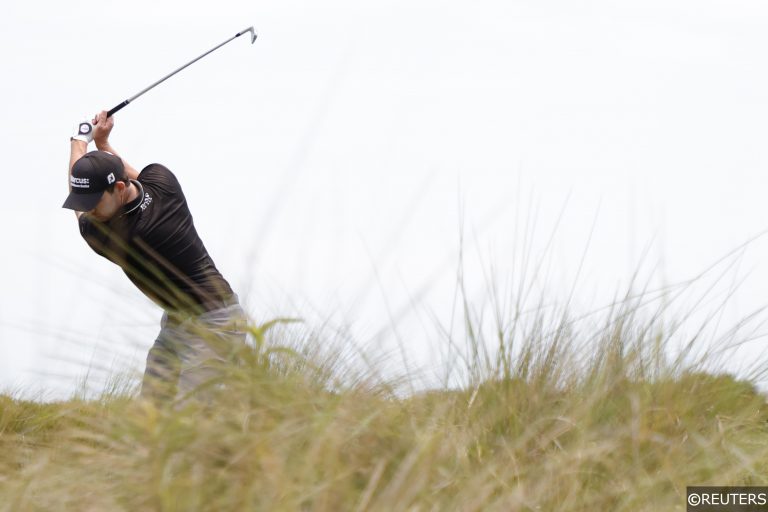 There is only one tournament for FST golf followers to attack this week, but that does not mean we have to settle for short odds, with two big-price fancies expected to make an impression in the Mauritius Open.

This is the final DP World Tour event of the year and it will be staged at a previously unused venue – Mont Choisy Le Golf, Grand Baie – on the paradise island of Mauritius.

Two of the five previous Mauritius Opens have been won by a South African – a nearby country with similar conditions – and it would come as no surprise should that statistic become three from six on Sunday afternoon.

Dean Burmester, who has finished fifth and seventh in his last two DP World Tour starts and is the highest-ranked player in the field, seems the most likely South African to triumph this week, but much juicier quotes about two of his compatriots may represent greater value.

Martin Vorster (140/1) and Casey Jarvis (100/1) are two young South Africans with the world at their feet – and both are capable of showing off their talents at Mont Choisy.

Vorster actually has competitive experience of Mont Choisy from representing South Africa in the 2019 All Africa Team Championship there. He was the second-best scorer in the competition.

The 20-year-old has been a professional for 13 months and has started to appear on Sunshine Tour leaderboards.

The same can be said of Jarvis, who is a little younger than Vorster and turned pro in August. Jarvis led the Joburg Open in the early stages of round three last month, eventually finishing ninth.

Vorster and Jarvis have both been the top-ranked amateur in South Africa – and both appear ready to make their mark as professionals. Mont Choisy sets up well for them.