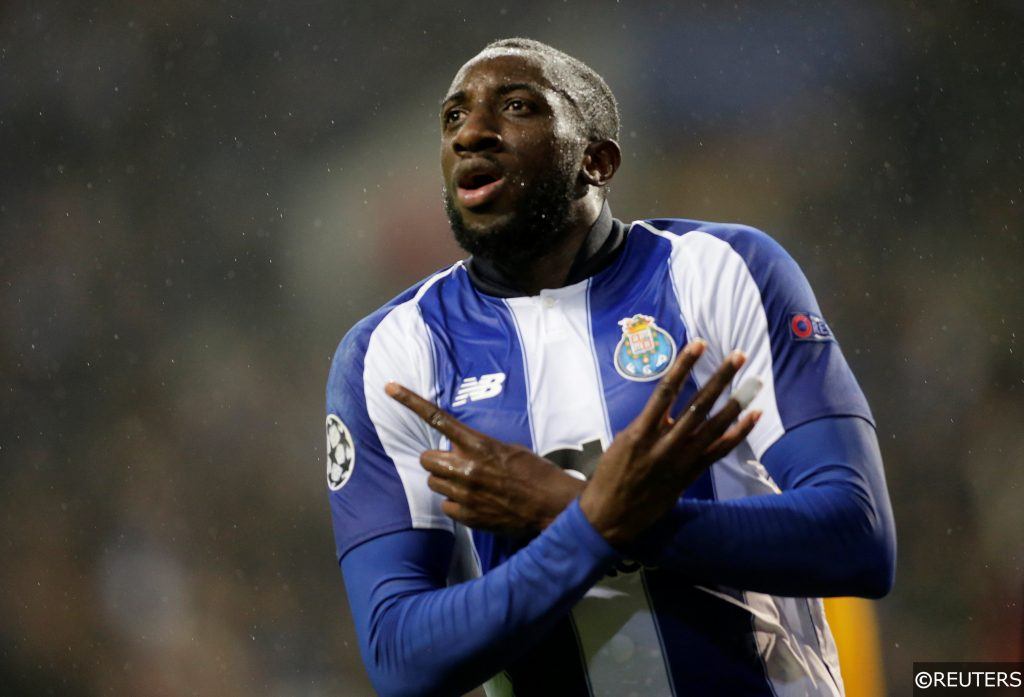 The Portuguese government has announced that the country’s top division, the Primeira Liga, will be allowed to resume its 2019/20 season on May 30.

The Liga NOS suspended play on March 12 due to the escalating COVID-19 crisis sweeping across Europe, though a return to action for Portugal’s elite clubs could now be in sight.

During a presentation screened across Portugal on Thursday evening, Prime Minister Antonio Costa detailed the governments plans to roll back lockdown measures over the next month, and their strategy included the resumption of the Primeira Liga.

Costa, admitted however, the any return was still dependent on health authorities approving measures to bring stadiums up to the proper hygiene standards and conditions.

Like other major leagues around the continent, all of the division’s remaining fixtures this season would be played behind closed doors.

The announcement comes shortly after the 2019/20 Ligue 1 campaign was cancelled in France and the Bundesliga’s return was delayed until May 16 in Germany.

State of play in the Primeira Liga

The last round of matches in the Primeira Liga was contested on March 8, and that five-fixture programme brought the total number of games played by each team up to an even 24.

With 10 rounds of fixtures still to play, FC Porto lead the way ahead of rivals and defending champions Benfica in second, though just one point separates the sides.

Sporting Braga are a full 13 points behind Benfica in third spot, with Sporting CP a further four points behind them in fourth in the final Europa League qualification position.

At the foot of the table, Deportivo Aves were nine points adrift of safety before the enforced hiatus, with Portimonense just three points ahead of them in the league’s other relegation slot.

The final of the country’s biggest domestic cup competition, the Taca de Portugal, was also originally scheduled to take place on May 24th, though Benfica’s high-profile clash with Porto is expected to be moved down the calendar.

Costa’s announcement comes just a few days after telecoms operator Altice warned that it was suspending its rights fee payments to clubs from Portuguese football’s top two divisions amidst the ongoing postponement of the game there.

Speaking to RTL’s Antena 1 radio stadion on Tuesday (April 28), Alexandre Fonseca said: “In April, and having no compensation, it makes no sense to be paying for a service that is not available.

“We will return to making these payments as soon as the content is made available to our clients.”

Broadcast rights deals are negotiated on a club-by-club basis in Portugal and not sold as a central package by the LPFP (the professional league body).

However, Sport TV, a company that Altice have a stake in, have the rights to broadcast home matches for 17 of the Primeira Liga’s 18 clubs, with Benfica the only outlier in the division.