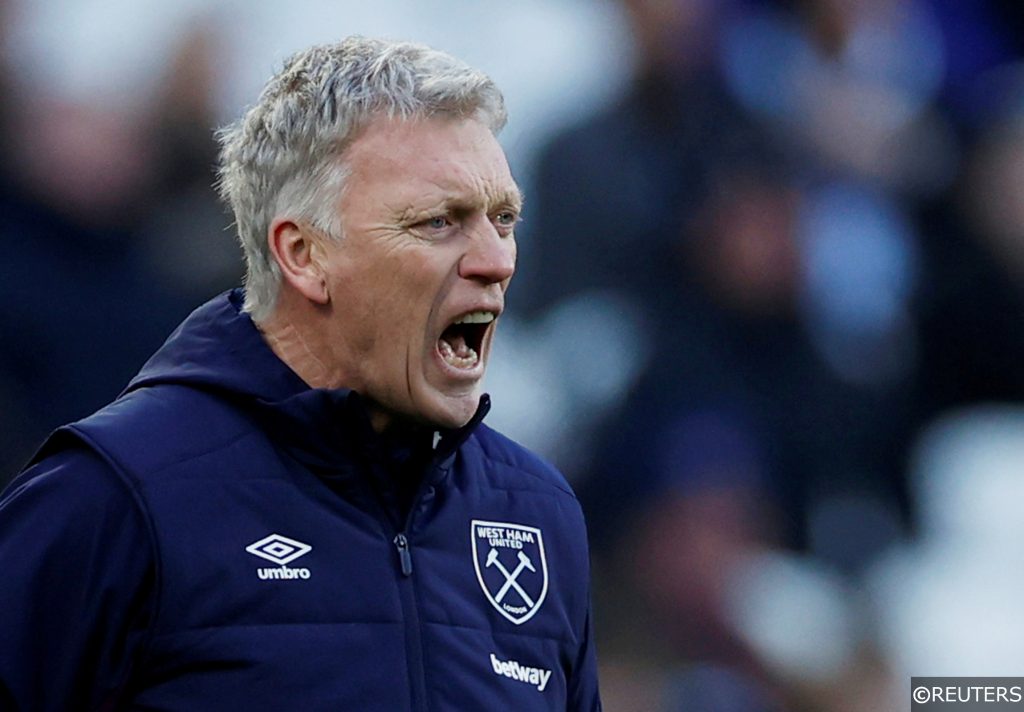 Attentions turn once again to Premier League endeavours this weekend after some mid-week continental distractions, and on Saturday, supporters have four mouth-watering top-flight fixtures to look forward to.

In the early kick-off, an inconsistent Man City team travel to take on a West Ham side finding goal-scoring form, before Fulham and Crystal Palace meet at Craven Cottage shortly after.

In the first of Saturday evening’s offerings, Manchester United and Chelsea lock horns in the day’s showpiece fixture, before Liverpool close out the proceedings with a winnable looking home tussle with Sheffield United.

Outside the usual favourite match results and goals markets this weekend, there are some potentially lucrative cards and corners options to explore, while these markets do require a bit of extra leg work to research, they often contain a lot of extra value.

Ahead of the Saturday’s Premier League fixtures, we’ve delved into the numbers once again to bring you the very best cards and corners betting tips and predictions this week, which we’ve combined into a tasty looking 16/1 accumulator!

Last week, our cards and corners selection landed at 9/1 odds! Check out this week’s picks below.

Don’t forget to check out all our betting tips for this weekend’s fixtures on our Premier League predictions page.

THIRD Mega Acca win in under a month as 62/1 shot hits the mark on Thursday!