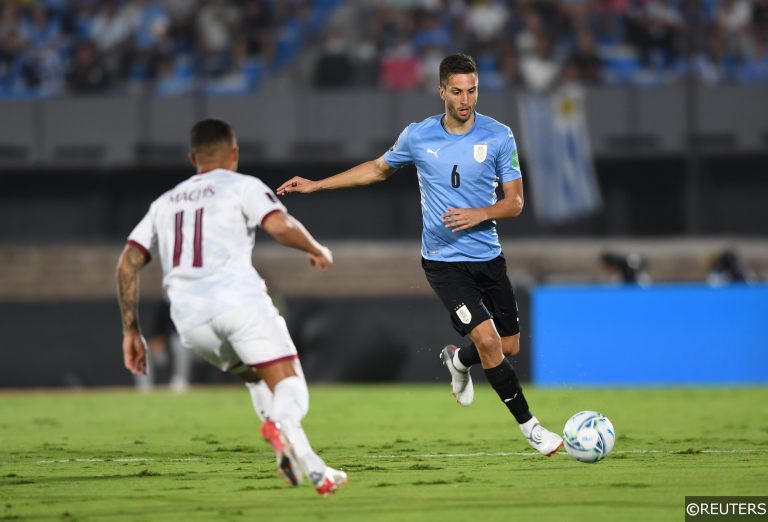 We’re continuing our run-through of the World Cup outright markets as part of our countdown to Qatar 2022.

Having picked out the best options for the World Cup top goalscorer already, today we’re looking at the other player specials including the golden ball, golden glove and best young player awards.

Lionel Messi would be the first ever player to win this award twice, which does feel like a very Messi-style achievement. While the tournament’s top striker battle it out for the golden boot, players who are slightly more withdrawn tend to excel in the Golden Ball stakes.

Messi’s 2014 win didn’t chime with everyone given how that tournament was won by a dominant Germany side. However, it’s easy to see the Argentine legend picking up a lot of votes in what is likely to be his final turn at the sport’s biggest tournament.

If Messi can get anywhere close to the final then he’s automatically a contender, while we predicted that he and his teammates would go all the way in look at the World Cup outright winner.

My longshot selection for the Golden Ball is Tottenham’s Rodrigo Bentancur. He’s been fantastic for Spurs so far this season, adding a scoring threat to his game. However, his first job will be to patrol the midfield for a Uruguay side we backed in our World Cup dark horse predictions.

While Uruguay may not be expected to win the tournament, recent years have favoured good sides who fall short in terms of this award. In fact, the last player to win the Golden Ball and the tournament was Romario in 1994.

Uruguayan Diego Forlan took the honour in 2010, while Luka Modric’s run to the final with Croatia earned him the award in Russia. Bentancur is the kind of breakout player who could pick up votes if Uruguay stick around in Qatar, while he’s played some of his best football in the weeks building up to the break.

He may not be the name to jump off the teamsheet, but Bentancur is at the heart of this Uruguay side and there’s a lot of value in his massive price.

There’s a real chance that Aston Villa will return to action in December with the best goalkeeper at the World Cup. Martinez has secured the starting spot for the national team and he plays behind a defence which conceded only eight times through 17 matches in the World Cup’s toughest qualifying zone.

Goalkeepers only tend to get rewarded with the Golden Glove for long runs in the competition and we expect Argentina to go far. Their approach to the tournament will be based around having a solid foundation and with few standout names defensively Martinez is likely to receive a lot of credit for their defensive record. Given that, he’s great value option at 7/1 for the Golden Glove.

Young player of the tournament

Musiala may only be 19 years old, but he’s currently Bayern Munich’s top scorer with nine Bundesliga goals to his name this term. The winger has chipped in with a further four assists, having forced his way into the starting line-up this term.

He’s deserving of significant minutes for Germany and he’s likely to be a future star of the national team. Having made an impact at the highest level for Bayern already this season he’s a great contender to be named the top under-21 player at this year’s World Cup.

Win up to £1 million with bet365’s Tournament Predictor