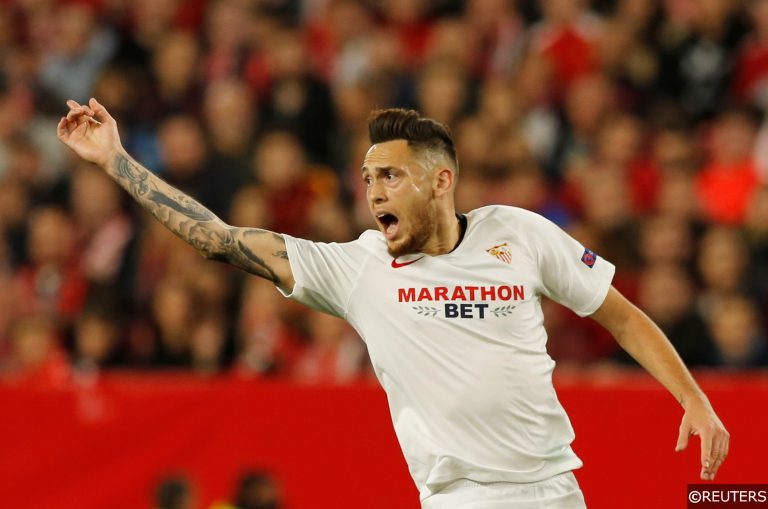 After a lengthy three-month wait, Spanish fútbol finally makes its comeback with the resumption of the 2019/20 La Liga season later this week – and the campaign resumes in typically thrilling fashion with Sevilla’s El Gran Derbi clash with Real Betis kicking off the restart on Thursday evening.

Having claimed the local bragging rights along with maximum points in each of their last two meetings with their city rivals, 3rd placed Sevilla are aiming to complete a hattrick of derby wins over Real Betis.

Currently languishing in 12th spot, Los Verdiblancos will have to defy the odds and upset the formbook to restore some pride this week, though the infamous unpredictability of derby day football heightens their chances of pulling off an unexpected win.

Read on to discover the latest team news for Thursday’s game, along with information about where you can watch Sevilla’s clash with Real Betis on TV and via stream, along with the latest betting odds for the game.

Check out our Spanish football expert’s Sevilla vs Real Betis predictions to read their betting tips for the game.

Sevilla vs Real Betis on TV and live stream

LaLigaTV holds the broadcast rights for Spanish football the UK, and they plan to televise every single game for the rest of the Spanish top flight season. Here’s where you can watch Thursday’s game on TV:

If you meet those criteria, you can live stream any of their scheduled events, including La Liga. You can find which events are available for streaming by going to the In-Play tab, navigating to Schedule and then keeping an eye out for the Live at bet365 tag. 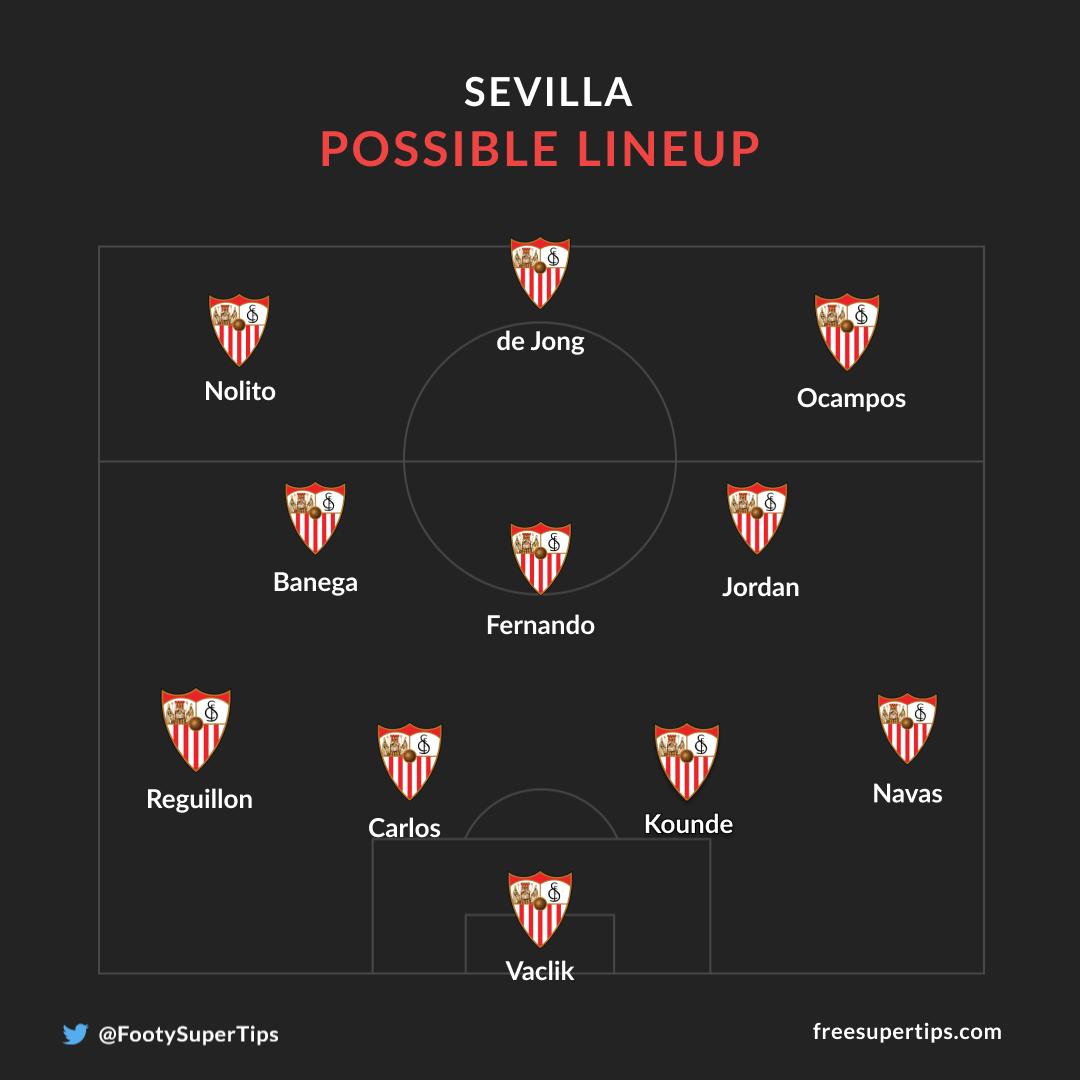 Julen Lopetegui has a relatively clean bill of health and almost a full squad to choose from for Sevilla’s first game back against local rivals Real Betis this week.

Serbian midfielder Nemanja Gudelj, who was booked in Sevilla’s last game before the campaign’s postponement against Atletico Madrid, misses out through suspension following an accumulation of yellow cards.

Jules Koundé and Diego Carlos are expected to be paired again in central-defence, while Joan Jordán, Fernando and Ever Banega will likely make up a formidable looking midfield three.

Argentine winger and leading scorer Lucas Ocampos is one to watch in the final third. The 25-year-old has 10 La Liga goals this season and Ocampos scored in Sevilla’s 2-1 derby win over Betis last year. The forward also features in our La Liga goalscorers to watch article where we list five players worth watching ahead of the latest round of Spanish top-flight action. 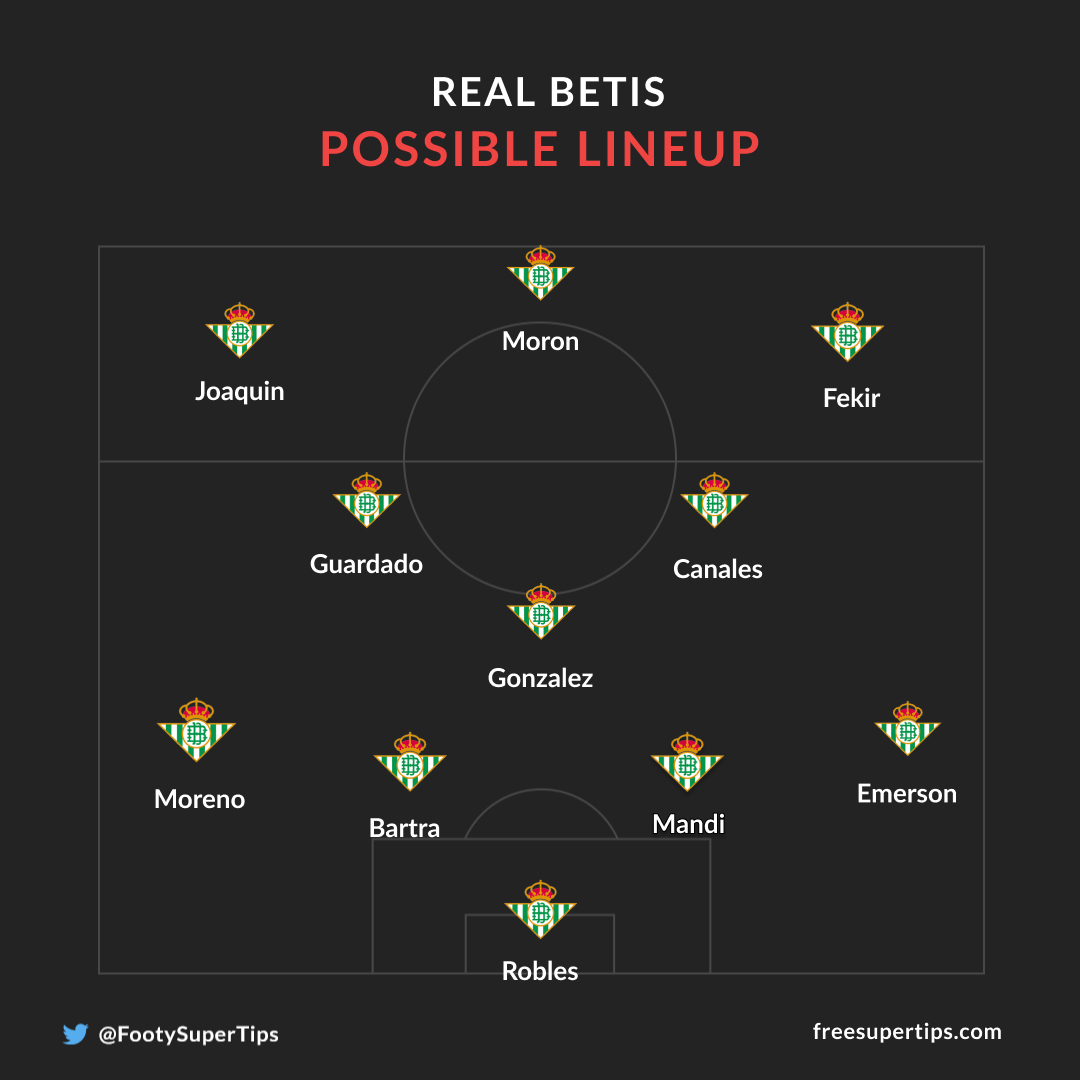 Real Betis have few injury problems to contend with ahead of Thursday, with midfielder Juanmi, who will be missing having tested positive for COVID-19, their only confirmed absentee.

Goalkeeper Joel Robles had also tested positive for the virus last month, though the former Everton stopper has already returned to training and should feature against Sevilla.

Only two La Liga clubs have conceded more goals than Betis so far this season, and the club’s porous backline of Emerson, Marc Bartra, Aissa Mandi and Alex Moreno will have to sharpen up to keep Sevilla at bay.

Ahead of them, the Betis’ midfield, while lacking in defensive nous, carries considerable goal threat with Joaquin, Sergio Canales and Nabil Fekir delivering 28 goal contributions between them to date in 2019/20.