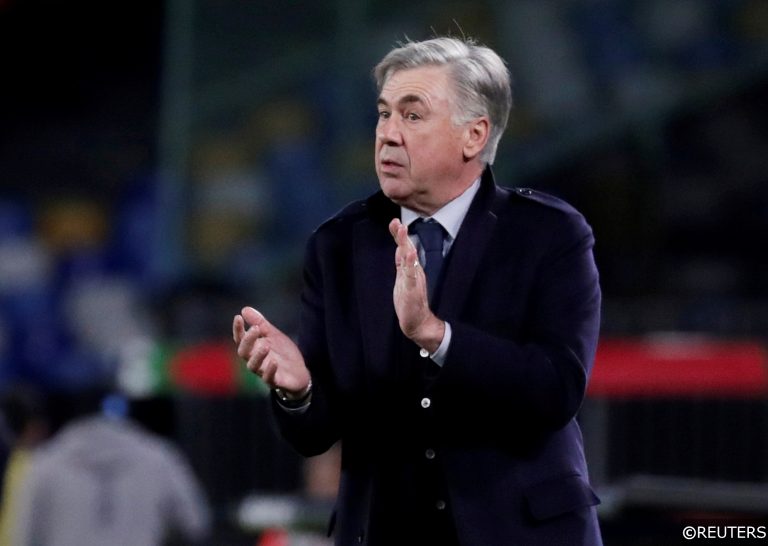 There is no time for laurel resting in the Premier League and with limbs aching and muscles screaming, the division’s combatants head straight back into battle for another full midweek fixture programme.

We’re focusing on Wednesday’s five top-flight tussles below however, and we’ve done some spreadsheet surfing to bring you some of the best very best cards and corners betting tips for the evening’s Premier League matches, which we’ve combined into a huge 27/1 accumulator!

Hard-hitting Mali midfielder Yves Bissouma has put himself on the radar of some of the Premier League’s biggest clubs with his combative displays for the Seagulls, though the talented anchorman has a habit of tackling his way into the referee’s notebook.

The 24-year-old has already served two suspensions this season for his one red and six yellow cards for Albion, and he might have to wield his mastery of the game’s dark arts again to stem the flow of Liverpool attacks at Anfield.