Experts’ Best Bets: Top tips for the midweek action as FST, Mark Langdon and James Milton team up (with 35/1 acca) 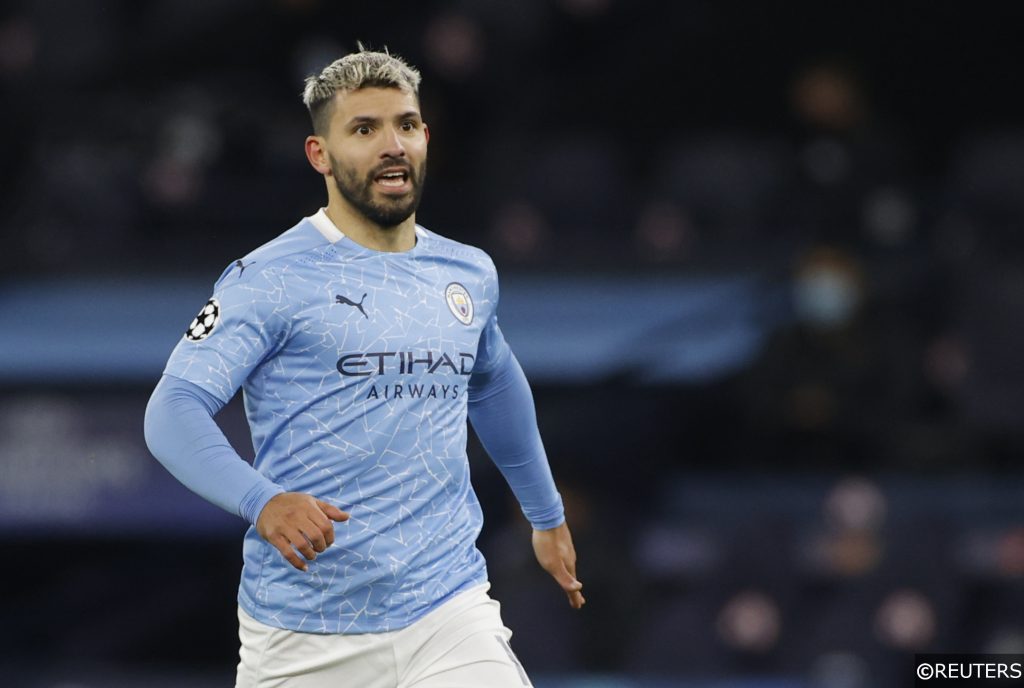 The last weekend before Christmas flew by in a flurry of top-flight action, and our Experts Best Bets are back for another instalment as we feast on a host of midweek action.

FST’s trio of top tipsters hit all three of our weekend bets, with Aaron’s BTTS tip landing in Brentford vs Reading before Everton trumped Arsenal to land Simon’s choice. Finally, yours truly rounded off the trio as Lyon thrashed Nice on Saturday evening.

Here at FST we’re blessed with a range of fantastic tipsters, and the results speak for themselves. We landed a huge 119/1 mega accumulator last Sunday and that was far from the only winner of the week. We also hit a 23/1 winner on Saturday (as well as landing five of our seven Bet of the Days) and landed yet another BTTS acca on Tuesday!

But we’re far from the only tipsters on the internet, and we’ve teamed up with a duo of high-profile football experts to bring you the top bets for Saturday’s action.

Juventus are in form ahead of their meeting with old rivals Fiorentina. The Italian champions have won five of their last six games. With four of those five victories coming by at least two clear goals, the Old Lady look good to continue their great record against Fiorentina.

Juventus have won five of the last six clashes between these two, scoring 11 goals and conceding only one. When you consider that Fiorentina have conceded 11 times across their trips to Atalanta, Roma, Inter and AC Milan this season backing Juventus to win it by two goals or more looks like great value at a shade below evens.

Stoke vs Tottenham – Spurs to win and BTTS

Four-times League Cup winner Jose Mourinho has never treated the competition with the same disdain as some of his Premier League counterparts, so expect the Tottenham team at the bet365 Stadium to have a familiar look for Wednesday’s quarter final.

Spurs’ superior quality should eventually allow them to book their semi-final berth at the Potters’ expense, though the hosts showed in early tournament wins over Wolves and Aston Villa that they aren’t likely to roll over.

Stoke City are consistent goal-getters on their own patch, and having notched at least once in each of their last 10 home games, I expect them to find the net against Spurs. Ultimately, Mourinho’s thirst for silverware should see a strong Spurs team push on to the next round however.

Montpellier vs Lille – Lille to win

It was a rollercoaster of a weekend for Montpellier as they opened the scoring against Brest before a second half collapse left them needing a late Andy Delort equaliser, but I’m not expecting them to take anything away from Lille on Wednesday.

Montpellier have lost four of their last five Ligue 1 home games and they face a Lille side that sit atop the table heading into Christmas. They held PSG to a goalless draw this weekend and are now unbeaten in six league matches. They have won three of their last four in Ligue 1 and are justified favourites for their trip to Stade de la Mosson.

Villarreal are unbeaten in their last 11 La Liga matches and this offers a good opportunity to bounce back to winning ways at home following draws with Real Madrid and Elche.

There was no shame in drawing with Madrid and they dominated without scoring against Elche which is most unlike Villarreal, who had won six on the spin at home before the draws.

Athletic Bilbao have lost five of eight away and kept one La Liga road clean sheet in 2020.

Arsenal manager Mikel Arteta has enjoyed some great cup results in his first year at the club but the Gunners may be outclassed by EFL Cup powerhouses Manchester City.

The Citizens have won this competition five times in the last seven seasons and they have the squad depth to see off an Arsenal side who are in dismal Premier League form and are missing injured striker Pierre-Emerick Aubameyang.

Arteta is odds-on favourite to be the next Premier League manager to lose his job and this could be another nail in his coffin.

Back our 35/1Experts Best Bets acca!