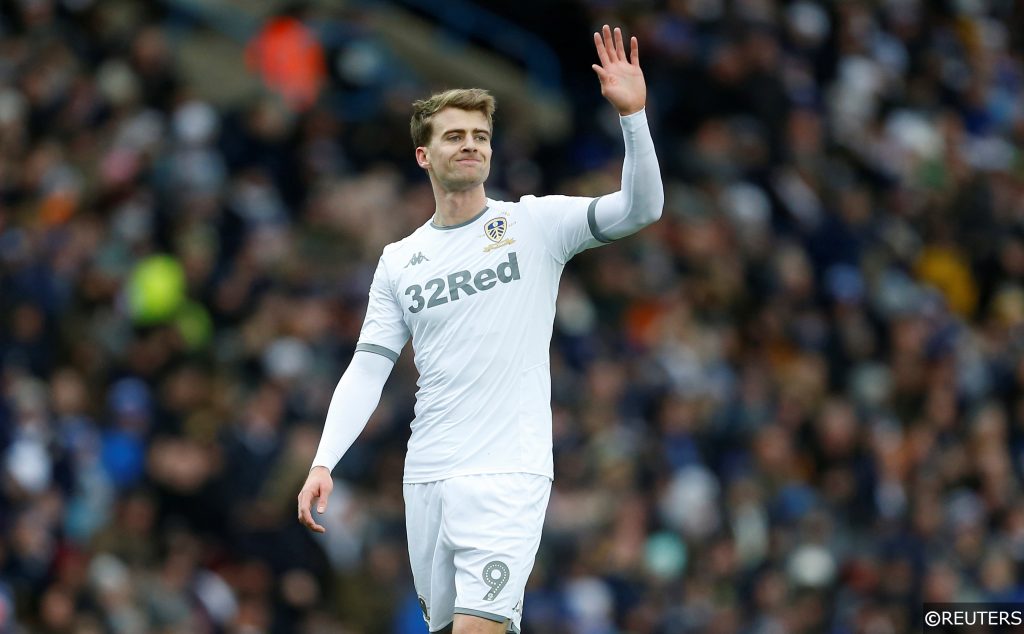 On Saturday evening at Elland Road, Marcelo Bielsa pits his unique football formula against one of football’s keenest tactical minds, when the Argentinian sends his Leeds United team into battle against Pep Guardiola’s Manchester City.

Leeds have transitioned seamlessly from the Championship to the Premier League season, and having given title holder’s Liverpool a scare at Anfield in their first top-tier fixture since 2004, United took six point from six in subsequent meetings with Fulham and Sheffield United.

Manchester City are already playing catch-up following their incredible 5-2 defeat to a rampant Leicester City last time out, and with the Citizens’ defensive issues continuing to hamper their progress, they have never looked more beatable.

Ahead of the action in Yorkshire, we’ve put together a cracking 35/1 #OddsOnThat selection for Leeds’ skirmish with Man City. You can check out our four-fold below and remember– you can find a more comprehensive analysis of the game with our expert’s verdict and betting tips in our Leeds United vs Manchester City predictions.

It gets even better for #OddsOnThat punters this week! Betfair are running a special offer that gives a free odds boost on any #OddsOnThat market backed on Leeds vs Manchester City on Saturday.

MyOddsboost is a token that’s added directly to your account. This token will increase the odds of a selection within your bet slip to a price greater than the current on-site price. It can be applied on the bet slip by using the ‘Apply Boost’ button to get the boosted price. 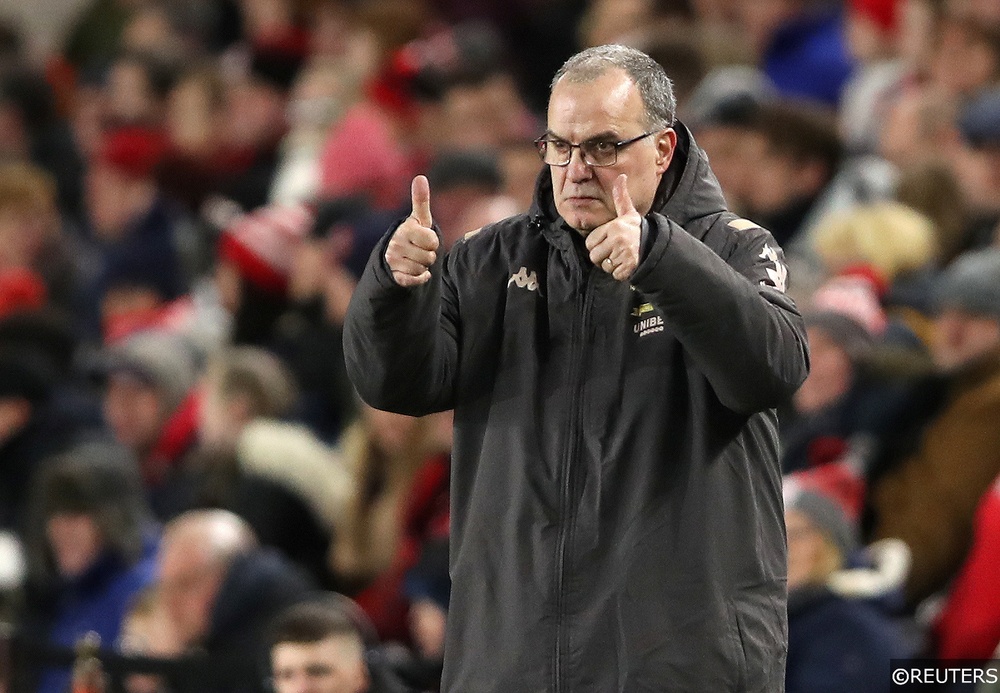 Leeds’ courageous and slick passing philosophy has made them a hugely dangerous prospect for all the teams they have faced so far this term, and their ability to pick their way through the lines was never more evident than at Anfield where the newly promoted team cause Liverpool numerous headaches.

Man City meanwhile, had plenty of nervous spells in their league opener at Wolves despite their eventual victory, though the Citizens’ lax play was punished more ruthlessly by Leicester last time out.

Guardiola’s players have shown a propensity for buckling when the heat is on, and Leeds have the technical talents to take something from Sunday’s game at Elland Road.

Leeds have so far been a thrilling addition to the Premier League, and their adventurous style of play and commitment to attacking football saw seven goals scored in each of their first two matches of the new campaign.

The gas was turned down a little in Leeds’ 1-0 win at Sheffield United last week, though a contest with a whopping 31 attempts should have produced more than a single successful effort.

We expect the full flow of goals to be restored on Saturday however, when Leeds host a top-heavy Man City team that look equal parts lethal in attack and porous in defence.

The net rattled 10 times in the Citizens’ first two Premier League assignments of the new campaign, and we expect another deluge of goals to arrive when they visit Elland Road this weekend.

Languid centre-forward Patrick Bamford divided opinion among Leeds’ fans last season, but with goals in each of his first three Premier League appearances of the new campaign, his reputation is beginning to solidify.

The 27-year-olds scored for Leeds in their defeat at Anfield and their win over Fulham, before he bagged his most important effort in the 88th minute of United’s recent 1-0 triumph over Sheffield Utd at Bramall Lane.

In the midst of a hot-streak, and with his confidence swelling, the ex-Chelsea starlet should be a real threat in the final third again against Man City, and Bamford is worth backing to score.

Ruben Dias to be carded

With the ink still drying on his new City deal following his big-money switch from Benfica, Ruben Dias looks set to be thrown right in at the deep end at Elland Road this weekend.

The £62m man, who was cautioned well over 20 times for his previous club over the last three years, could take time to settle in his new environment, and we think the Portuguese centre-half could be in for a baptism of fire at Elland Road.

Aware of his situation, Leeds will want to test Dias at every opportunity, and the 23-year-old, who is fond of a mistimed challenge, could tackle his way into trouble with the officials.